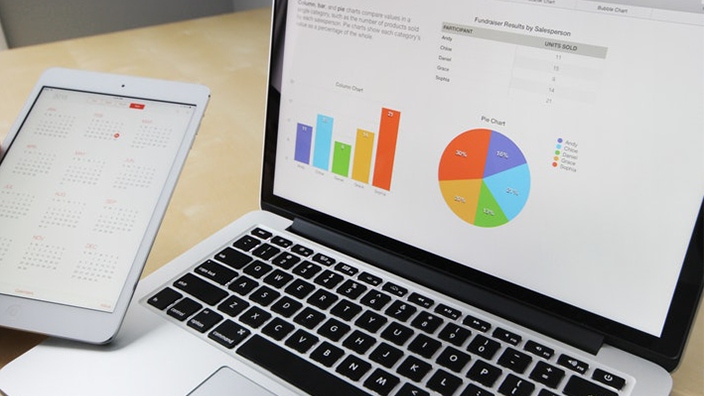 Big Data in advancing Cancer Care: how big are we?

On 2nd October, the 2017 Nobel prize in Physiology or Medicine was awarded jointly to Jeffrey C. Hall, Michael Rosbash and Michael W. Young for their work in the “discovery of molecular mechanisms controlling the circadian rhythm”. Circadian rhythm is basically the cyclic rhythm driven by the internal biological clock which anticipates the 24-hour cycle of day and night that may explain physiology and behaviors of organisms. The amount of biomedical information and codified data they used to arrive at their discoveries is immense. In this article, I am going to explain how Big Data specifically can be utilized in advancing cancer care. And to do so, I am going to shed lights on two dimensions: the cancer biology dimension (the pure science), and the oncology dimension (the clinical side).

Almost everyone in health informatics industry has used the term “Big Data” in their discussions, scope documents, visions, investments, articles and so on, in which it would mean different things based on what and how we use it and interact with it. It should not, however, be vague or unexplained, but rather explorable and redefinable.

In today’s world and as of April 2017, almost 3.8 billion internet users exist, producing massive volume of data that is variant, come from different sources and with different speeds. This comprises the 4 V’s of Big Data (Volume, Variety, Velocity and Veracity), that was first identified by a business model in Harvard Business School, trying to define a layout to revolutionize managing the tremendous amount of data created every day.

In the healthcare automation world, it is now more pressing that implementation of any electronic health records (EHR) would be driven by a value-based mindset. I would also add a fifth “V” to the Big Data Four V’s; the Value, which identify the “what is in it for me” that analysis of these data would create as in new opportunity, measure or even new product line to sell.

Hospitals and clients are now more demanding to get their return on investments (ROI) when implementing new digital tools. Pressures from end users are also higher to embracing new changes brought on by EHR implementations. These include clinicians (physicians, nurses, pharmacists, radiologists, lab technologists and others).

The amount of data being reported and collected using EHR tools coming from oncology clinics and other oncology settings are huge, especially systems that come with end-to-end data reporting tools, like the business intelligence from Cerner.

I do believe these data are very important as it meets the 4 V’s of Big Data elements including the huge amount generated every day, its ease to standardize and normalize its variety, and its integrity and trustworthiness. Most important is its added value that is anticipated to improve quality of evidence-based cancer care.

Scientists (biologist and pharmacologists) are also using big data in proposing new theories for causes of cancers, discovering new therapy lines, developing new modalities of treatments, or even developing current standing theories, treatments and modalities. Thus, the need rise for the power of big data analysis and high-performance computing. My humble experience while studying at Harvard Medical School in a global education CBT program showed me how scientists are using massive data in their labs aiming only to replicate snapshots of the tumor’s genetic makeup, trying to understand more about a responsible gene and its role in certain cell malformation. The more data snapshots obtained, the clearer the picture becomes of how a cancer cell evolves. Laboratories and the pharmaceutical industry collaborate very closely to work on analyzing the data coming from thousands of scientists and DNA sequencers from universities, private laboratories, pharmaceutical corporates and others, that are guided toward countless directions of scientific thoughts, theories and questions.

On the other side and clinically, data in the oncology world are also big and it is growing faster than ever before. Demand is also increasing to provide more information for providers, patients, payors, investors and regulators. The key word is on reducing costs, while maintaining safe, efficient and high quality of care. Regulators and organizations such as ASCO (The American Society of Clinical Oncology) for example, has been working since 2015 on producing a platform called “CancerLinQ”, a big data platform that aims to improve cancer care for patients. This was driven by the movement towards personalized cancer treatment, an evolving approach to cancer treatment.

By collecting and analyzing data from all patient encounters, CancerLinQ aims to help clinicians deliver the highest possible quality of care for their patients.

Big Data related to cancer care are big, and the amount of information gained on both sides (clinical and research) are massive. Interoperability will maximize benefits when people who produce these data and those who are analyzing them from both sources begin to normalize, standardize and quickly analyze these data in the same speed it is produced, while appreciating the obstacles and commonalities as well. 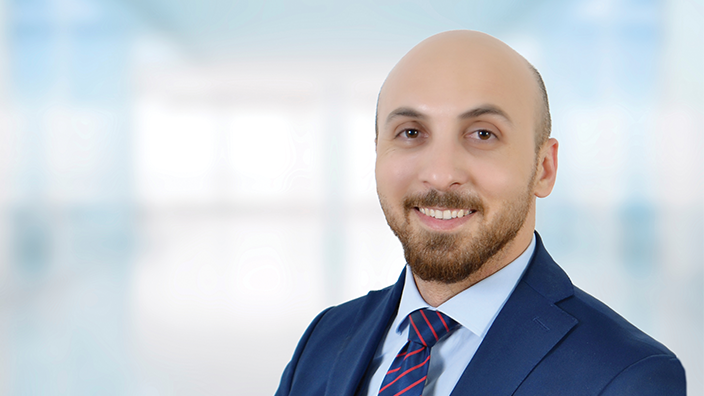 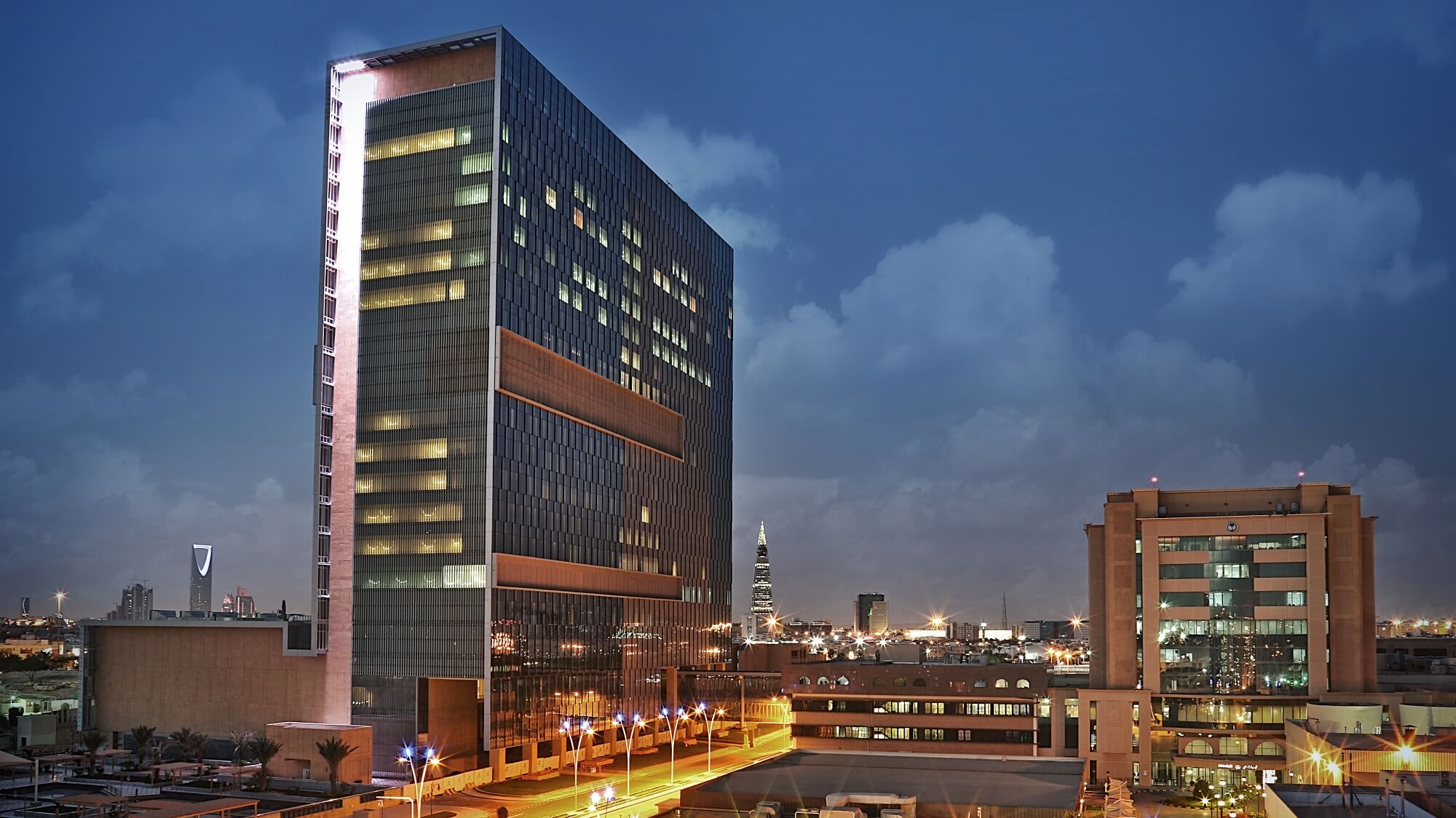 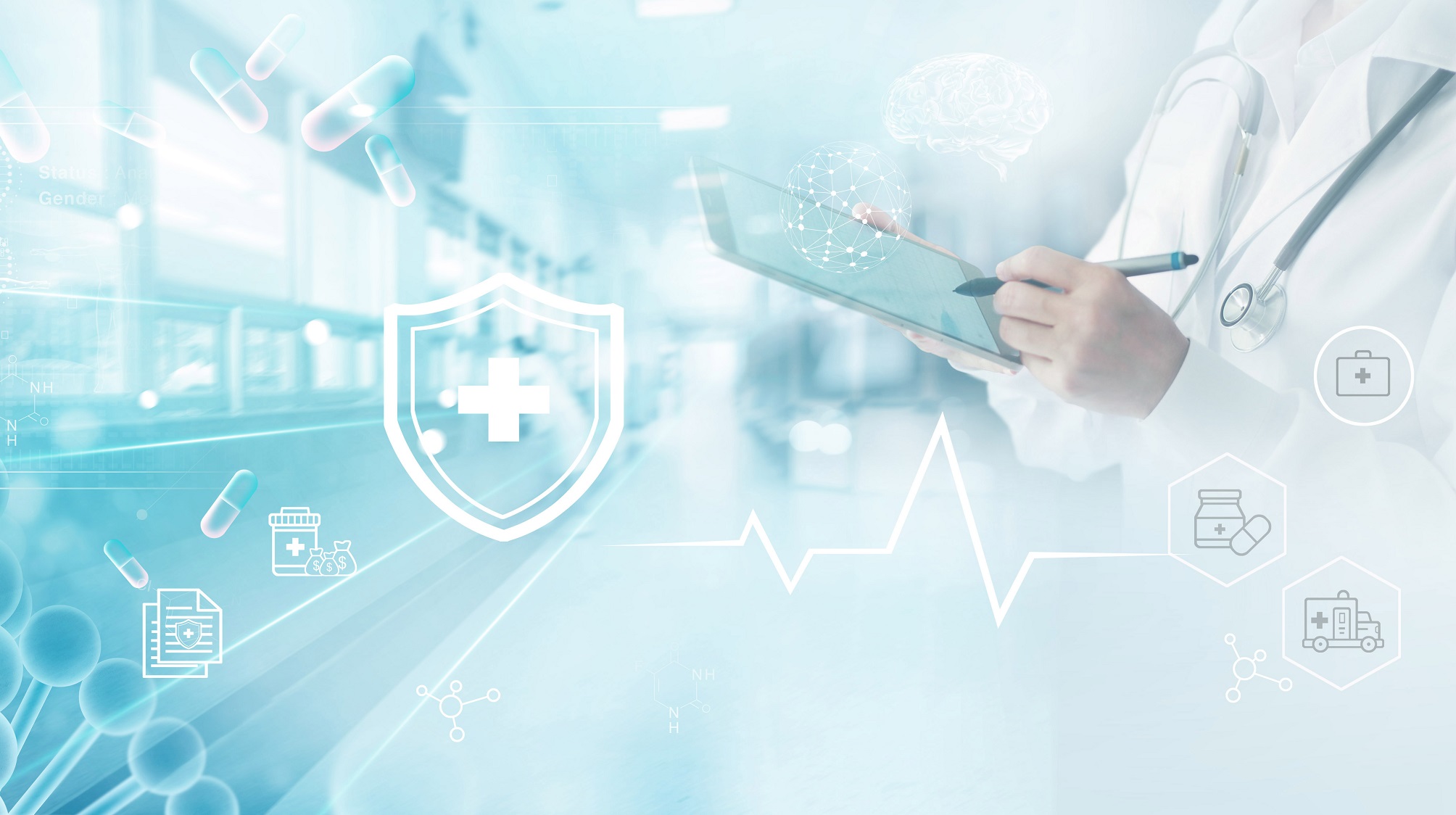 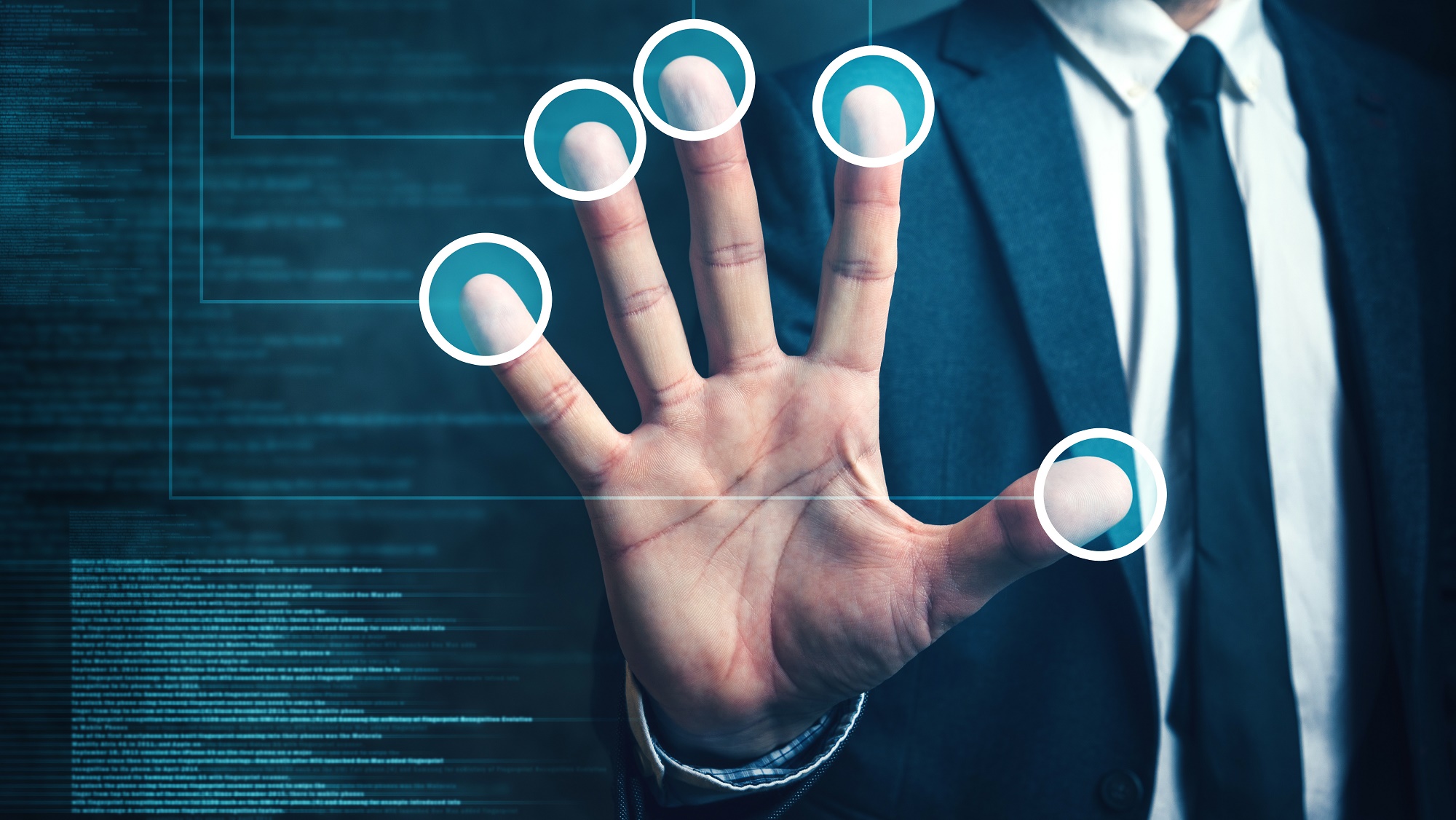 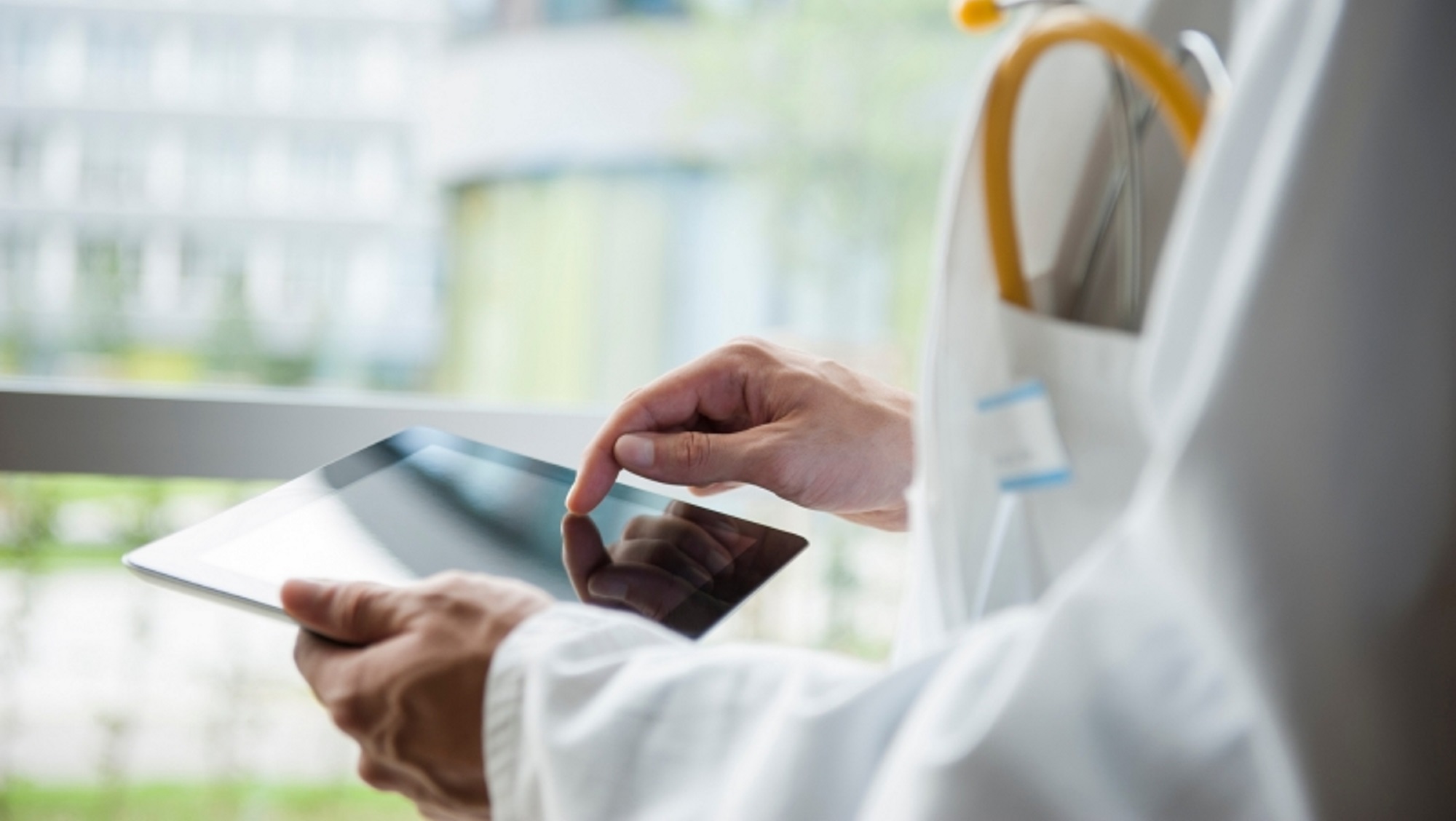