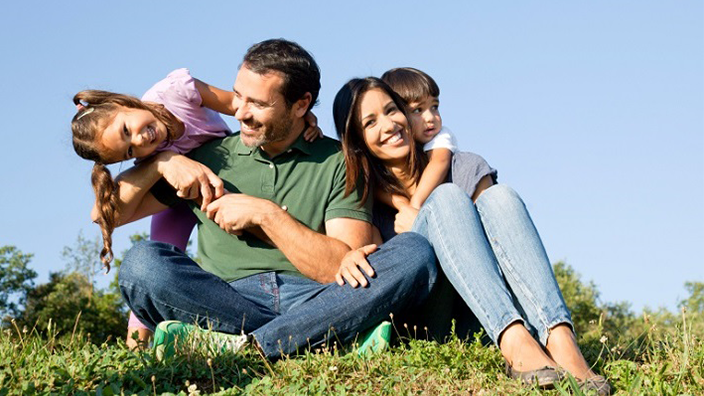 We hear the term Population Health all the time but it is very easy to get confused between the tools and the idea. I want to take a few minutes of your precious time to talk about how we can improve the health of our populations without ‘special’ population health tools but rather the tools most of our clients already own.

So first what do we mean by Population health?

Population health is defined as the health outcomes of a group of individuals, including the distribution of such outcomes within the group. These groups are often geographic populations such as nations or communities, but can also be other groups such as employees, ethnic groups, disabled persons, prisoners, or any other defined group. The health outcomes of such groups are of relevance to policy makers in both the public and private sectors.

Isn't this so broad to include everything?

Population health, as defined above, has been critiqued as being so broad as to include everything—and therefore not very useful in guiding specific research or policy. The truth is, no one in the public or private sectors currently has responsibility for overall health improvement. Policy managers, for example, tend to have responsibility for a single sector while advocacy groups likewise focus on a single disease or factor.

The inherent value of a population health perspective is that it facilitates integration of knowledge across the many factors that influence health and health outcomes. For population health research, specific investigations into a single factor, outcome measure, or policy intervention are relevant, and may even be critical in some cases--but they should be recognised as only a part and not the whole.

Well if population health is so broad how can should we approach it?

Cerner’s approach to population health is summarised in the Phrase "Know, Engage, and Manage."

Cerner has also developed many specific population health tools such as HealtheIntent and HealtheRegistries but these tools are not the only tools Cerner has to manage the health of populations.

We in Cerner Middle East took the approach that we can utilize the tools already deployed to improve the outcome of populations.

What are the Population Management Work books

They are a series of books that guide clients with clear and concise instructions on the care of patients based on specific conditions or population cohorts.

The first of these being Diabetes, subsequent ones include Asthma and Chronic Obstructive Pulmonary Disease with additional ones to follow.

Using the Cerner Know, Engage, Manage Model, they lay out steps to identify patients and cohorts, to improve data quality, assist specific engagement, manage patients individually and as a cohort and also how to monitor the success of the programmes.

What specifics are included in the workbooks?

The workbooks explain the setup of available tools such as Dynamic Worklists, Health Maintenance, Patient Portal, Powerplans and reporting tools, to optimize them for the condition. Additionally it provides alerts, reports and plans to help organisations to expedite the implementation.

Are they proving successful?

Several Middle East clients are implementing or using the Diabetes work book and the data identified in the Know phase has already provided some intriguing insights into the prevalence and distribution of diabetes across the region, which will be subject of another blog.

How can you get involved?

As those involved in a Health Care organization we all need to think about population health all of the time, whether talking with clients, friends or family. But feel free to learn more about the Diabetes Population Management Workbook and the soon to be released Asthma and COPD Population Management Workbook, and understand how Cerner’s tools can be utilised to improve the care of specific populations.

Remember caring for Populations and Patients is not dependant on a specific tool but how we utilise those tools and apply them for their good. 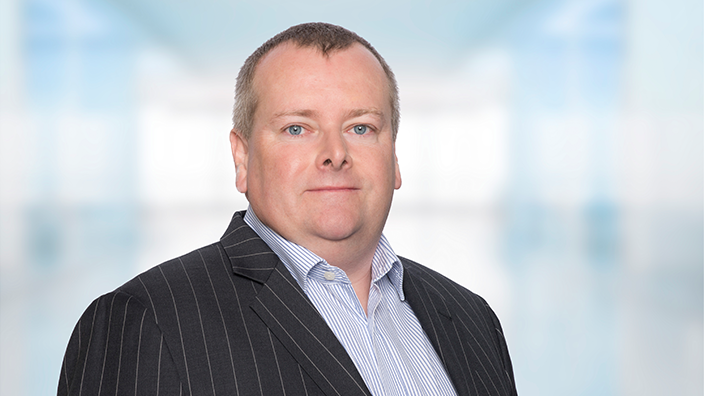 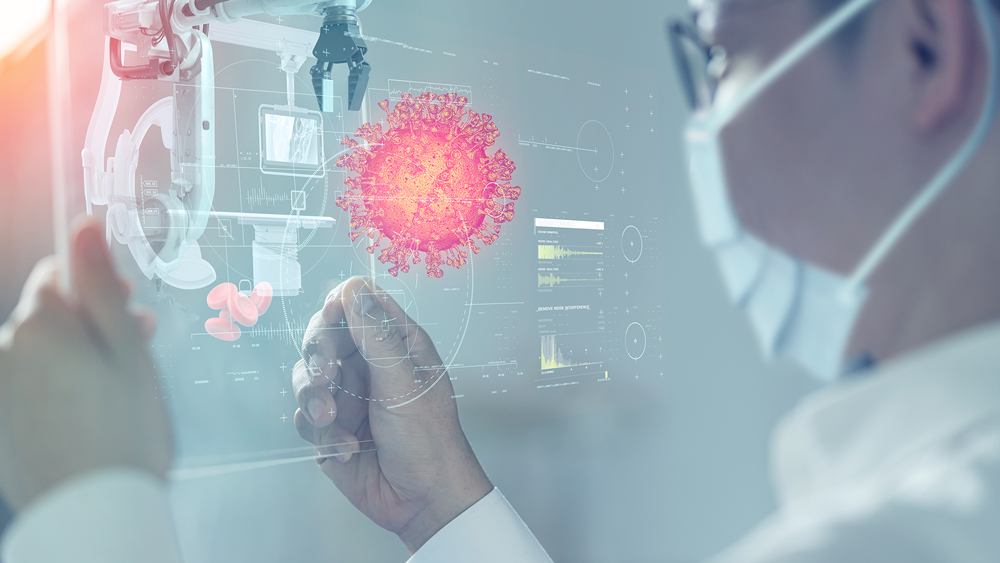 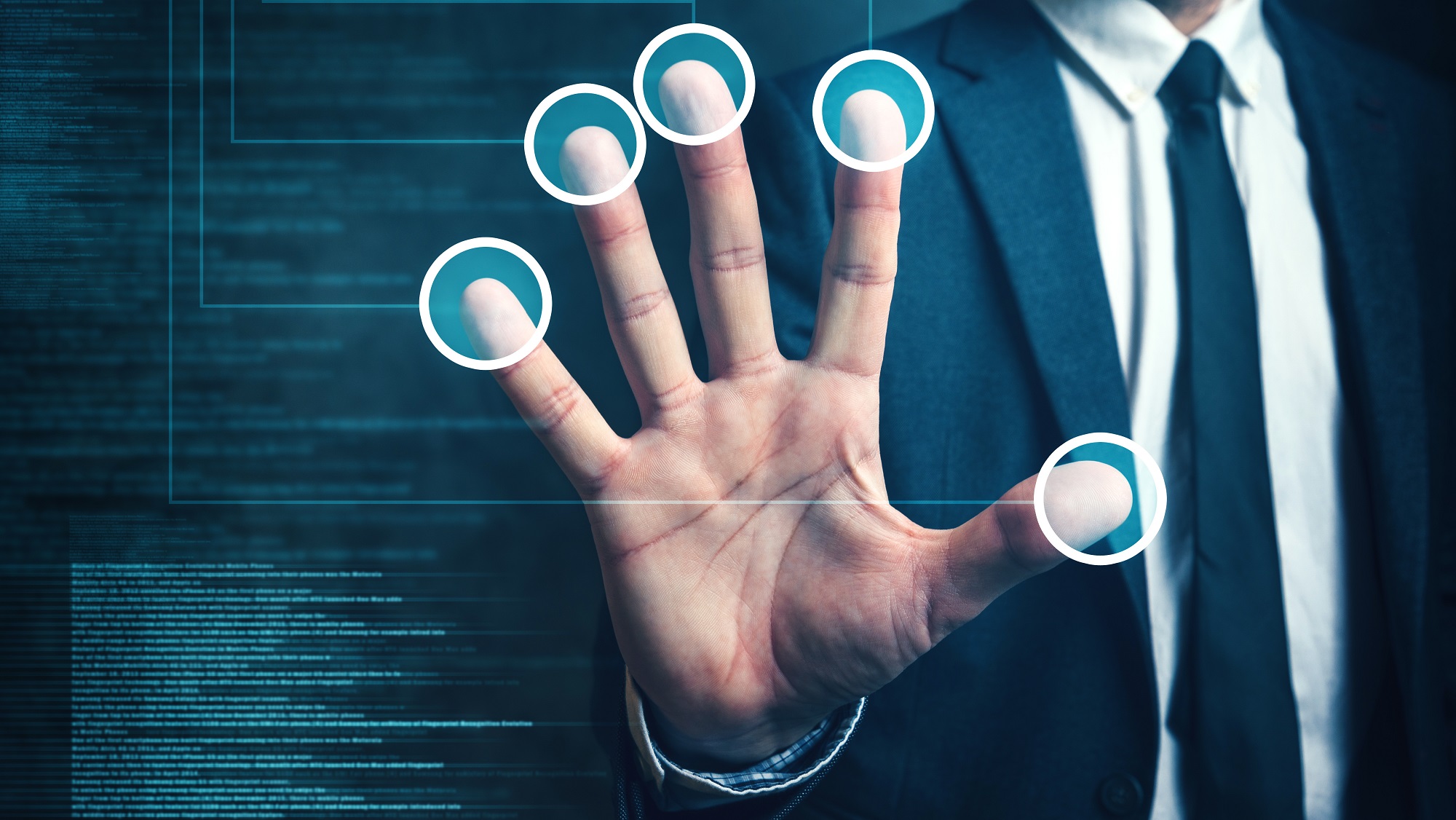 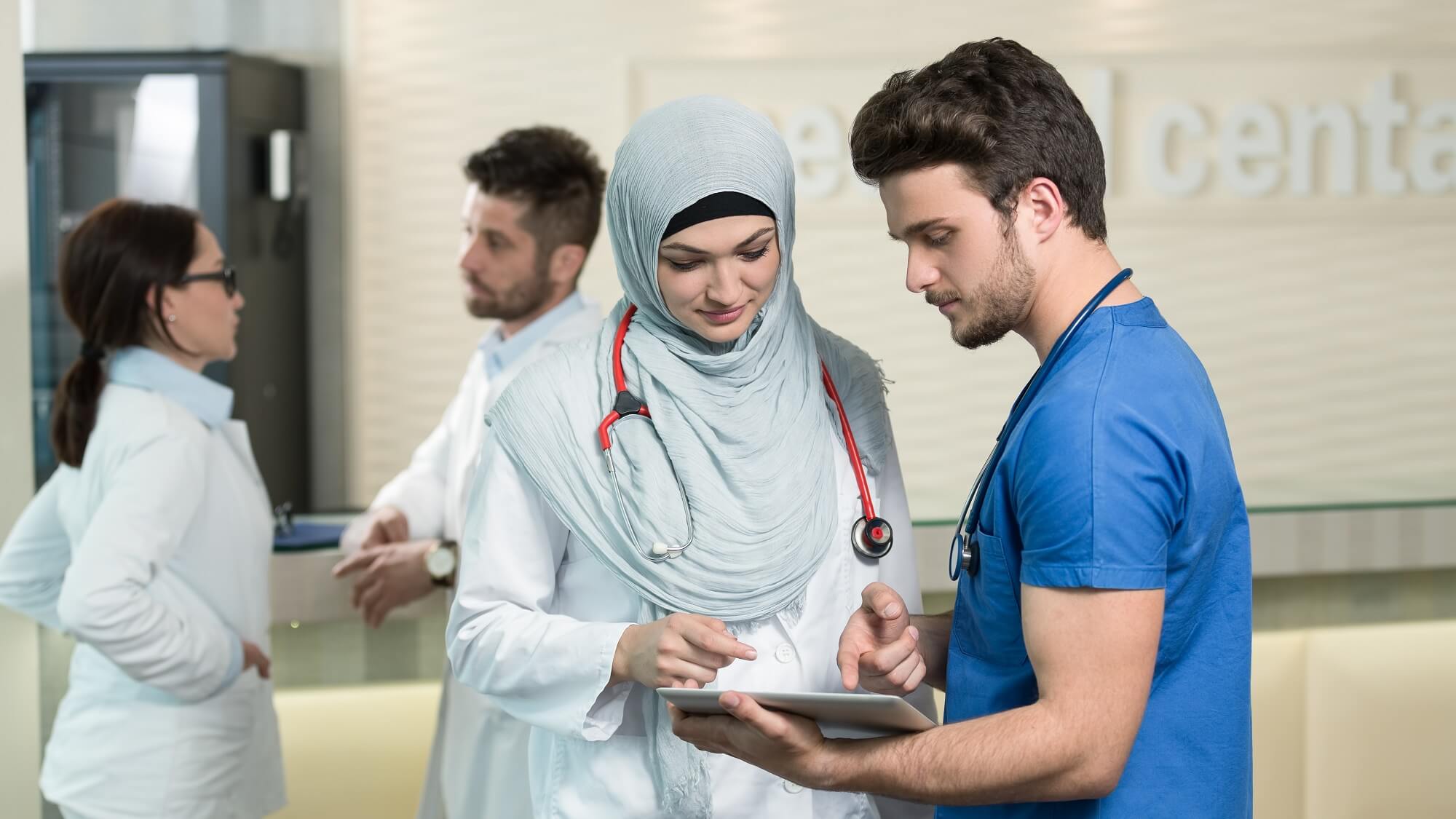 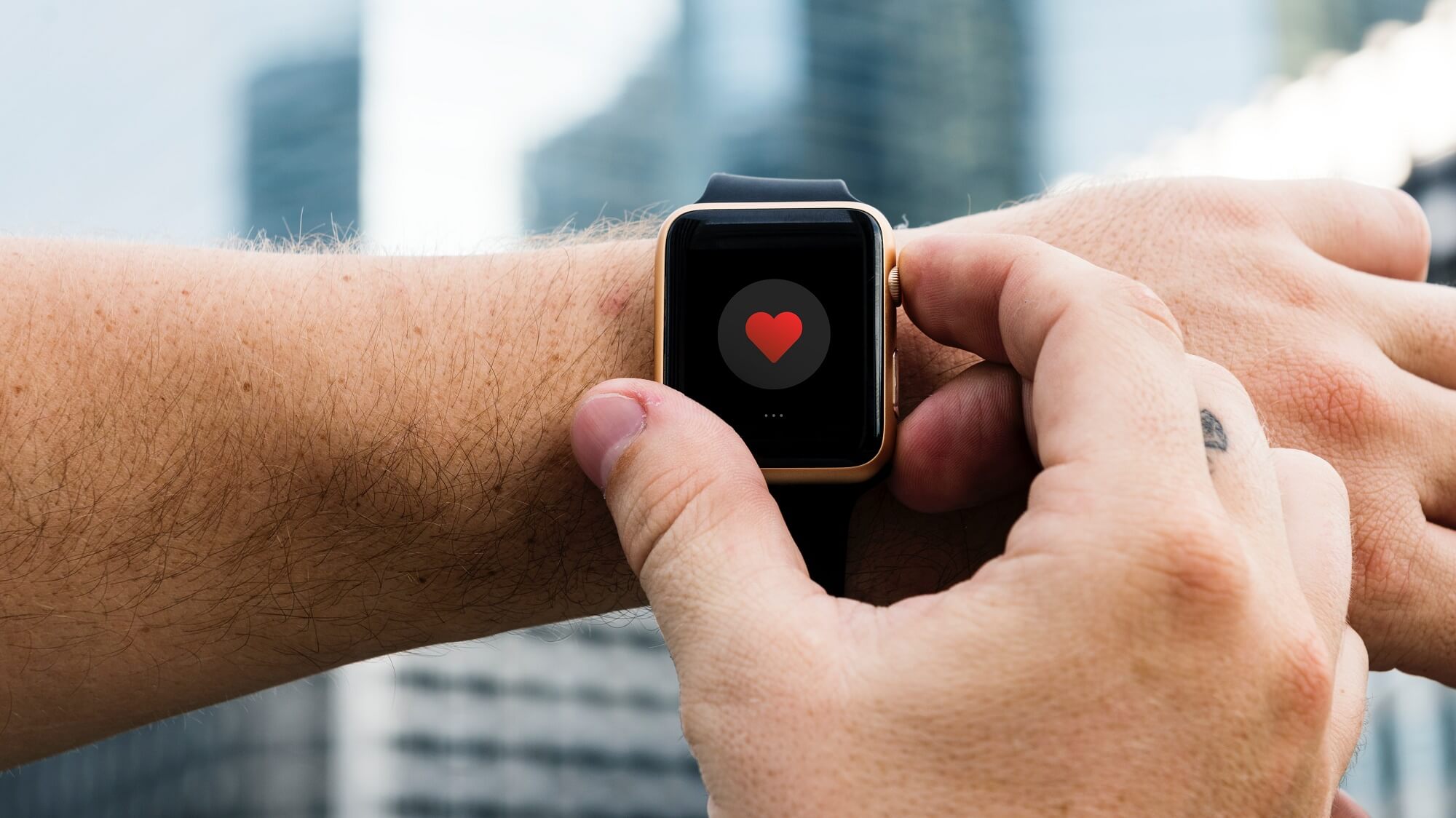 by Bashar Balish
May 29, 2019
In an interview with the editor of Business Chief Middle East and Gigabit, Bashar Balish, CIO of Cerner’s strategic partnership with the UAE Ministry of Health, discusses the digital transformation of the health care industry.