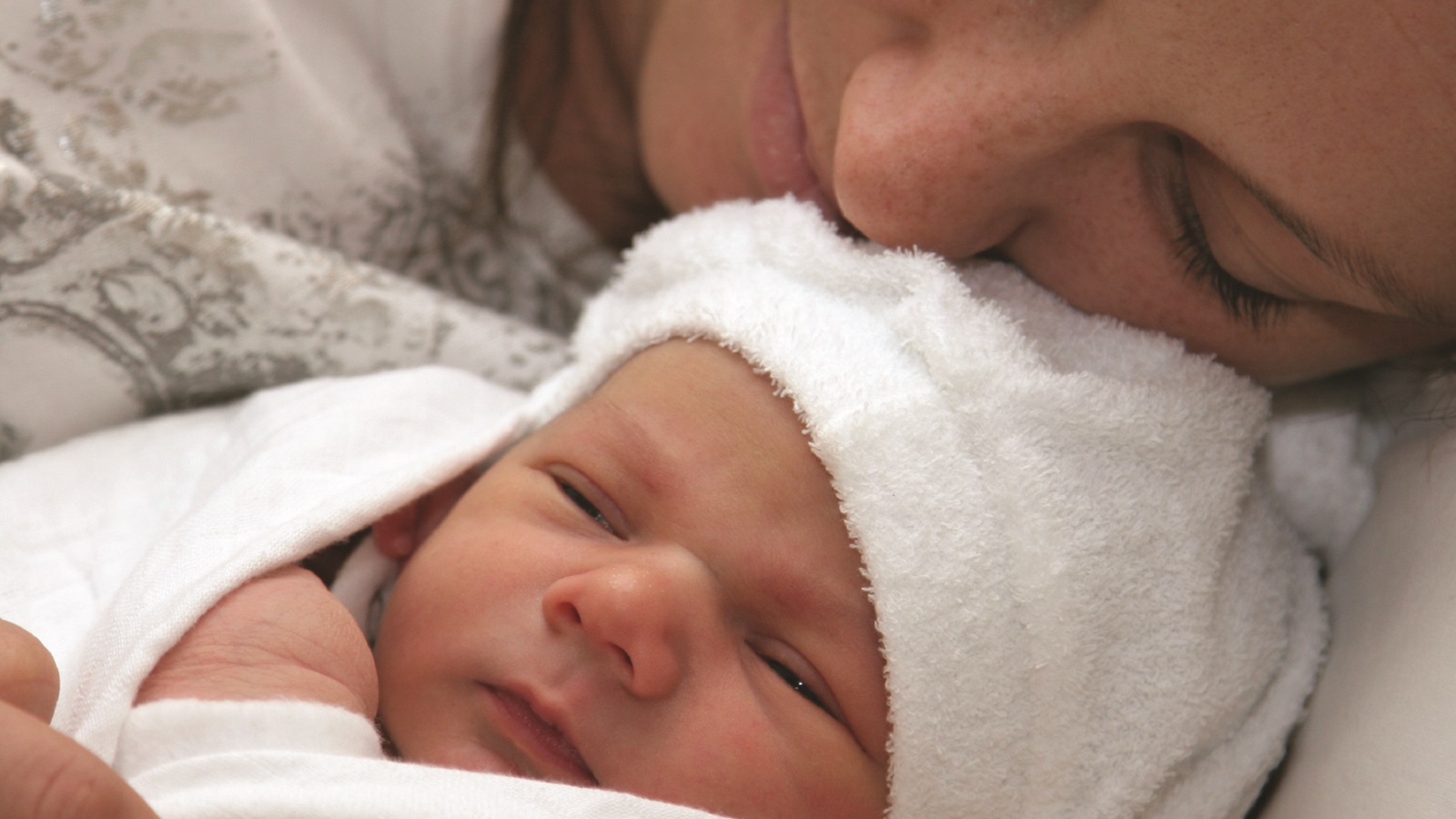 More newborns are now exclusively breastfed at Women’s Hospital in Doha, Qatar, in part due to a new program that focuses on educating new mothers. Once the new education protocols were put in place at the hospital’s high-dependency unit, which cares for women with complicated pregnancies, the department reported a significant increase in the number of new mothers who chose to exclusively breastfeed.

Breastfeeding has lots of benefits both for the mother and the baby. Among those are emotional brain development, and boosting the baby’s immune system. But it also helps the mother, by reducing many diseases like ovarian and breast cancer.

Before the new efforts, fewer than 60 percent of new mothers at Women’s Hospital exclusively breastfed.1 Afterwards, that rose to 92 percent.2

There is also less of a chance for nurses to forget even simple parts of the education and by having this information in PowerChart Maternity, clinicians find it much easier to follow up with breastfeeding mothers after they return home.

The system means that Women’s Hospital can chart the mother’s experience of breastfeeding and assess them, while nurses can look back in the chart to better assess and educate the mother on what they need.

Prior to implementation, Women’s Hospital leaders knew their rates of exclusively breastfed newborns fell below guidelines recommended by the Ministry of Public Health and the World Health Organization (WHO). Reports from WHO, UNICEF and other organizations in 2017 found that only 29 percent of mothers in Qatar exclusively breastfed infants up through five months old.3

Initially we had a hard time encouraging them: you can easily grab formula at the store, leading to many mothers thinking, ‘Why have all the pain from breastfeeding?’ That’s why we are educating and re-educating mothers.

Starting the program in the high-dependency unit posed unique challenges, since nurses and midwives are more concerned about the mother’s immediate health issues.

We are taking more critically ill patients who are sedated and in pain. It is quite a challenge to encourage those mothers to exclusively breastfeed their baby.

The push to increase exclusive breastfeeding came from the Ministry of Public Health, as part of the Baby-friendly Hospital Initiative from WHO. Women’s Hospital leaders plan to expand the program in their efforts to receive the recognition from WHO. 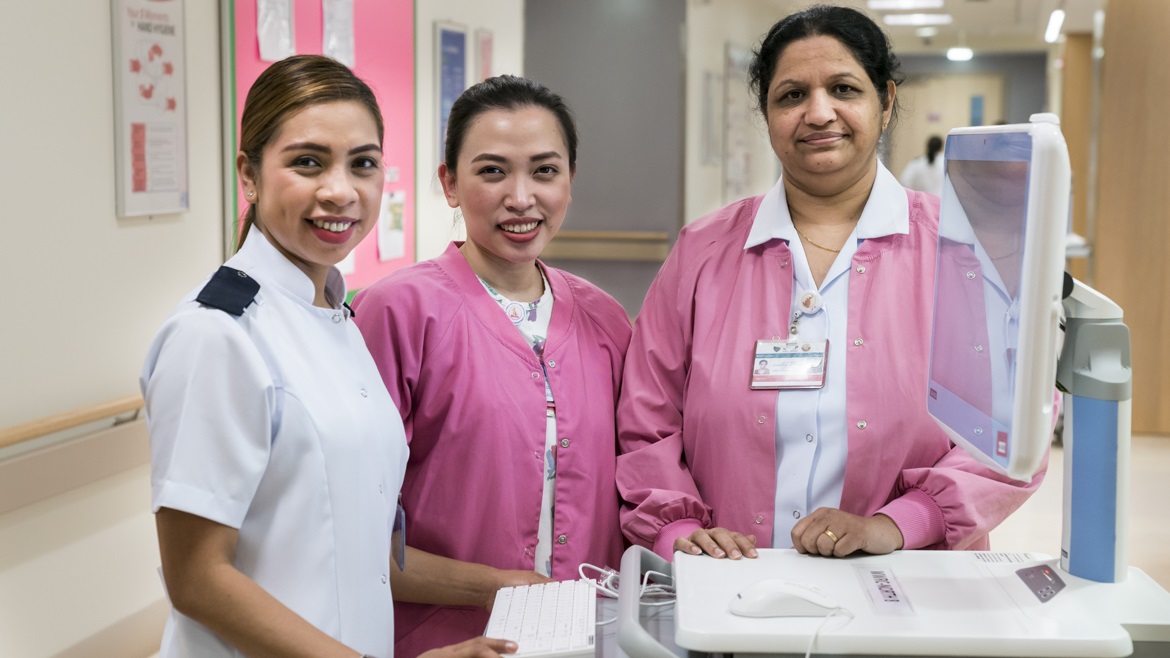 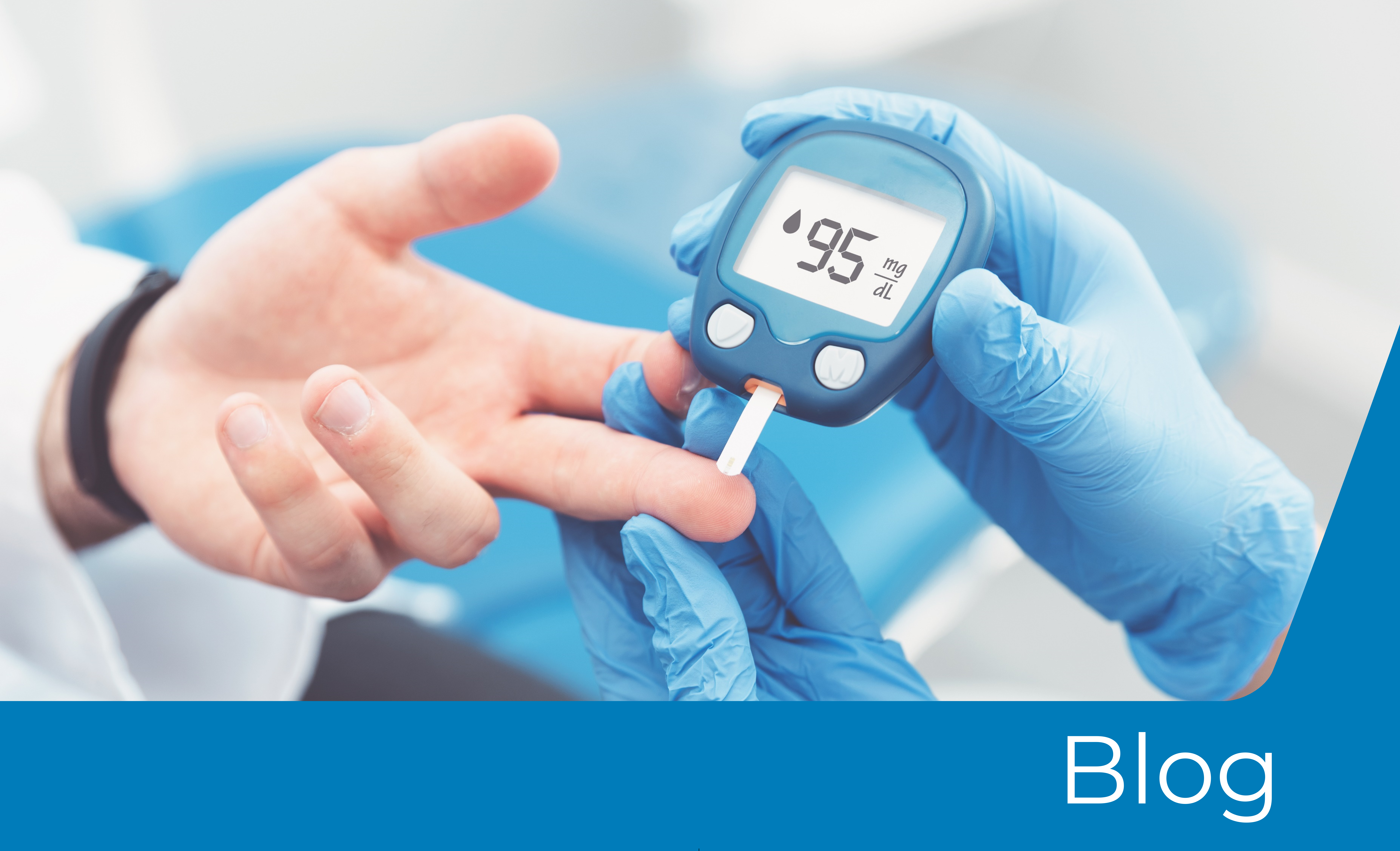 Diabetes: The data tells a story

by Dr Maryam Sayed Jaffar AlSharaf | Dr Sadaf Ahsan Naqvi | Sudheer Kurakula
February 22, 2022
Over the past few decades, the burden of chronic diseases has significantly increased all over the world, contributing a substantial cost to the healthcare systems. These diseases are responsible for a major proportion of the top ten causes of death globally, especially in the middle-to-high income countries. 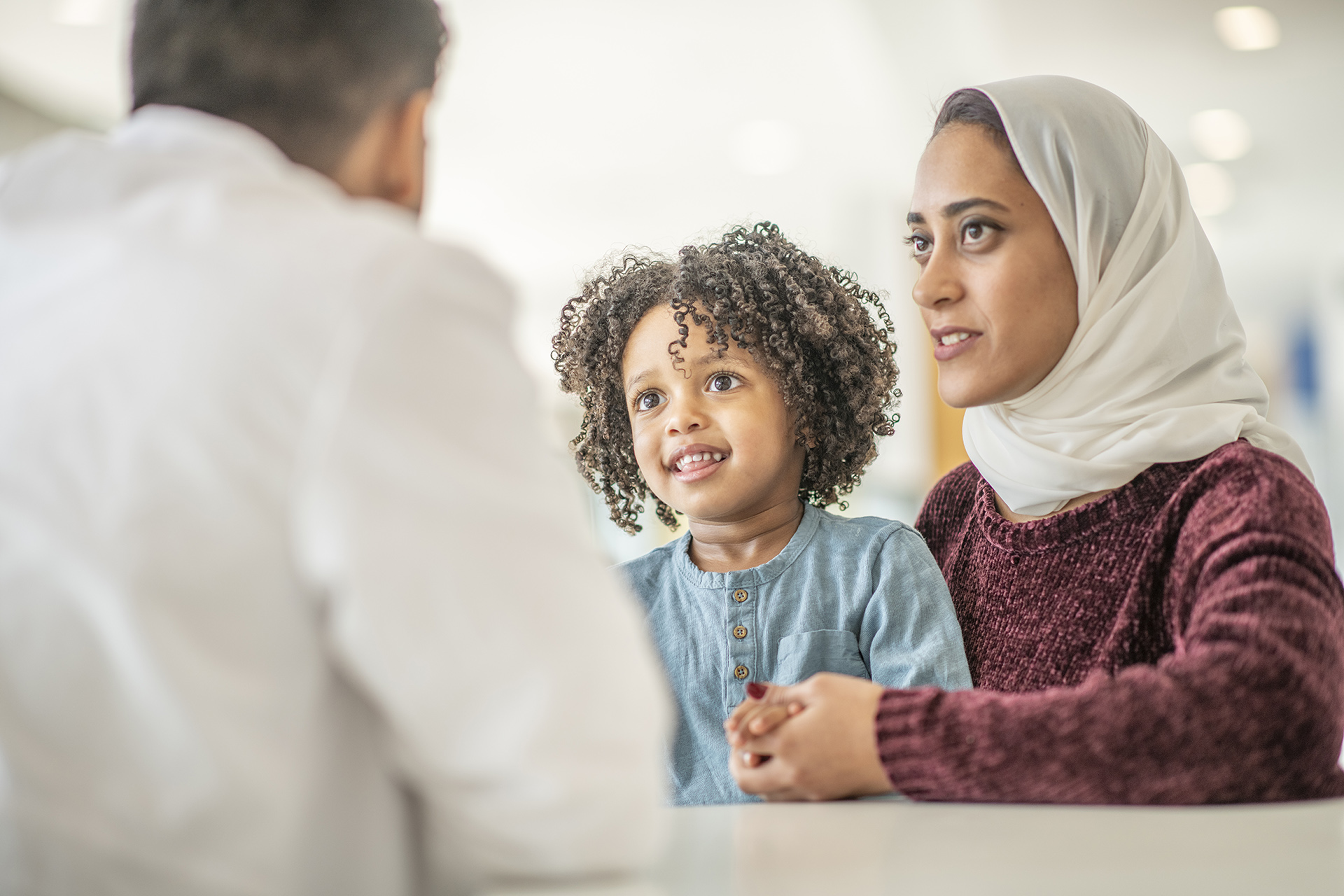 by Dr. Yasir Khan
January 13, 2022
‘Do no harm’ – an undertaking that every clinician takes when they enter the world of healthcare provision. It is one of the oldest guiding principles of medical service that has existed since the Hippocratic Oath was first uttered. This principle reflects on a huge responsibility that lies on the shoulders of healthcare providers and organizations across the entire spectrum of healthcare. 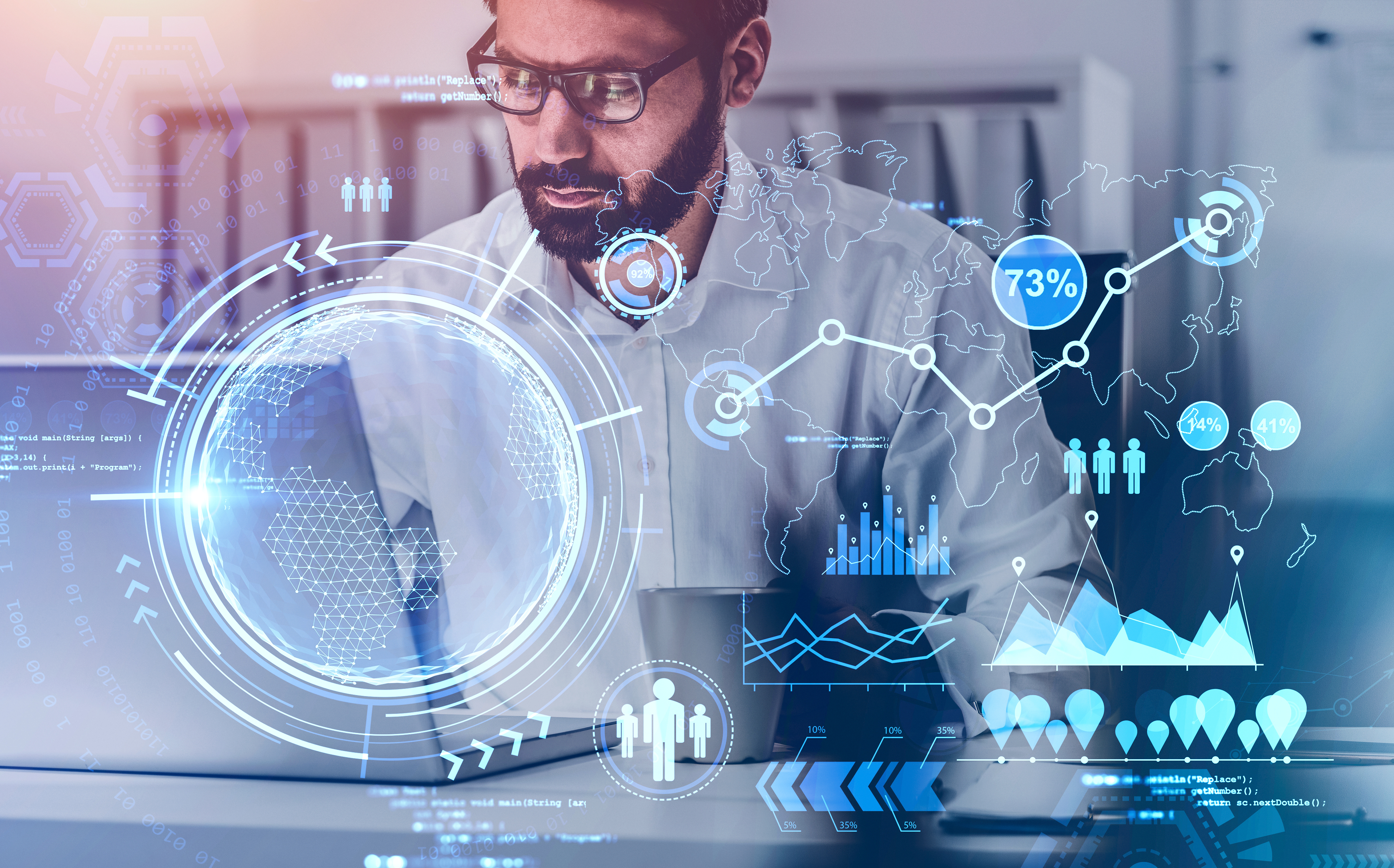 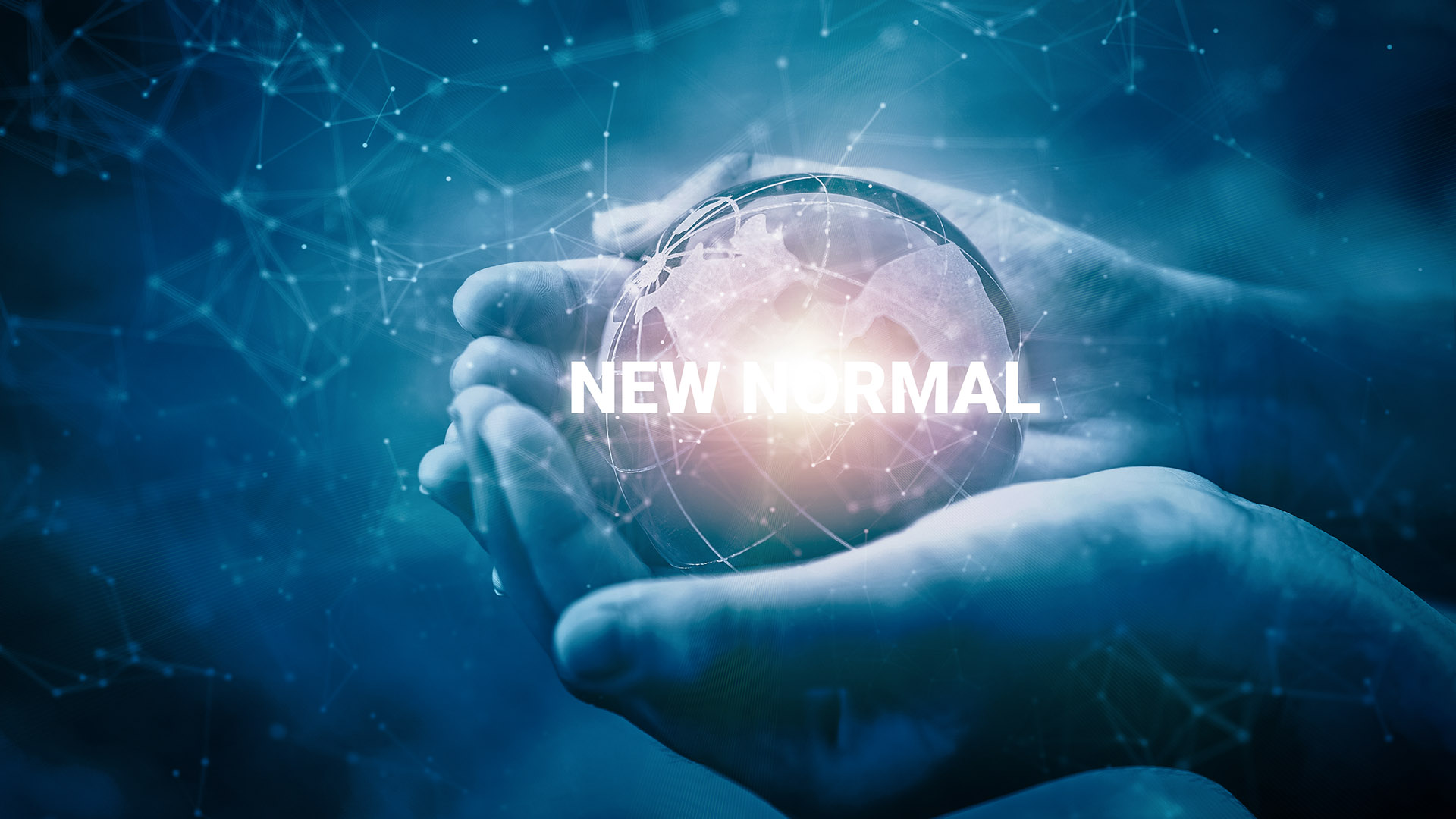 by Bashar Balish | Dr. Yasir Khan
November 17, 2020
Hospitals has the pleasure to interview Dr. Bashar Balish, senior director and client leader, and Dr. Yasir Khan, senior physician executive, to discuss Cerner’s perspective on digital transformation and the new norms post-COVID-19. Cerner connects people and systems around the world by offering a range of intelligent solutions and tools that support the clinical, financial and operational needs of health care organizations.