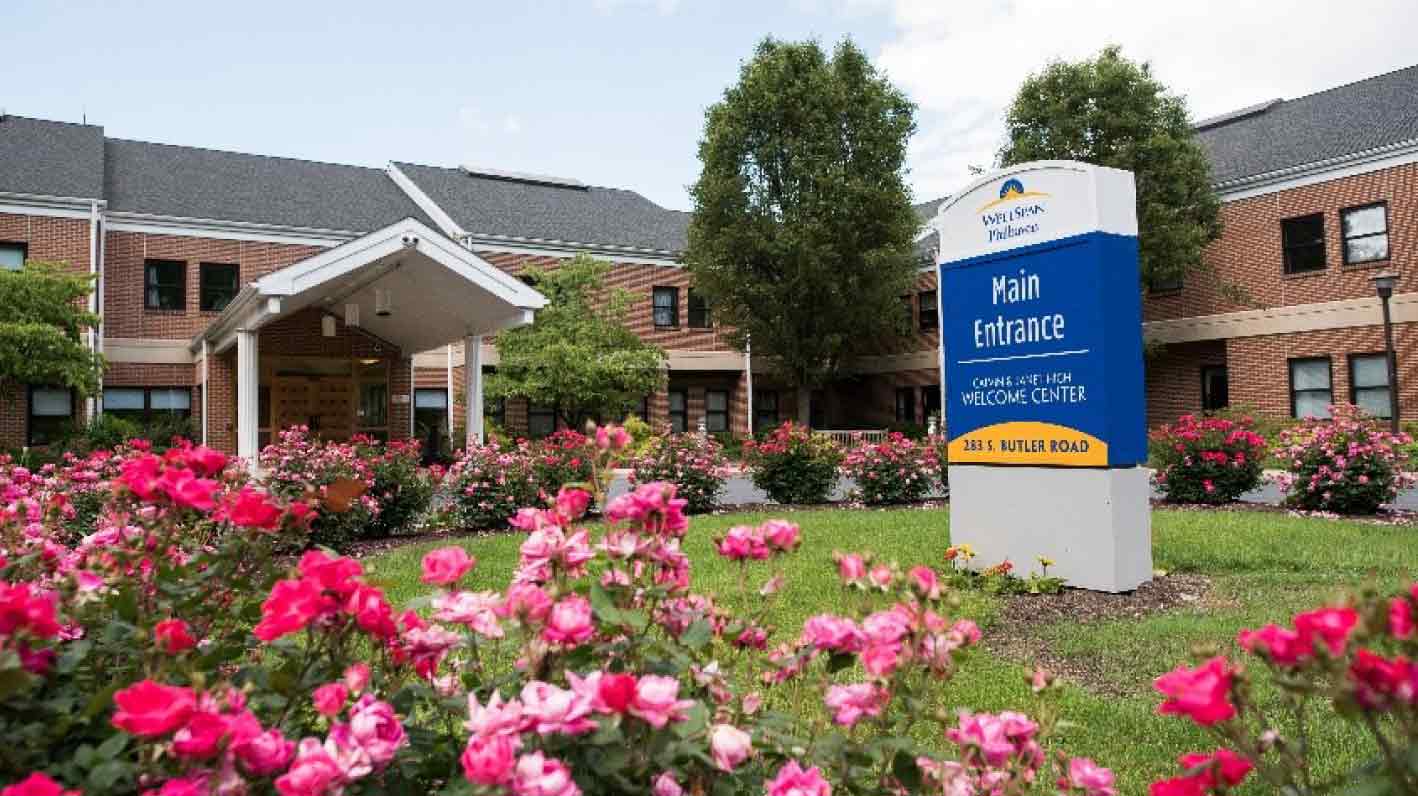 Leaders at WellSpan Philhaven, a behavioral health facility in Mount Gretna, Pennsylvania, had problems filling nursing and psychiatric technician shifts. Without a way to incentivize staff to sign up early, the cost to fill the shifts rose the longer shifts stayed unfilled. Typically, Philhaven would raise the amount of the shift bonus the longer it went unfilled to encourage nurses to pick up the shift.

“Clairvia helps determine what our vacancy rates are, and what our times of biggest need are,” said Jared Newswanger, RN, in-house nursing supervisor. “We use the existing opportunity function to create opportunities, both that are un-bonused and that reflect increasing bonuses, if the vacancy rate calls for it. Then all those are available to our staff as they are posted.”

By simplifying the process, Philhaven was able to more easily see and post the number of opportunities for staff to pick up, rising from 611 opportunities posted to 2,338 opportunities. At the same time, staff picked up the shifts quicker. Previously, shifts would stay open an average of 23 days before being picked up. After Clairvia, that dropped to an average of 8.2 days.1 By allowing staff to see bonuses earlier, and by doing away with the policy to raise the bonuses the longer a shift stayed open, it also helped the hospital save 49% in staff bonuses.2

“Staff now know when to expect bonuses and what opportunities are coming up,” said Newswanger. “They see the greatest needs and where the highest bonuses are, and they typically move quickly to claim them. We see a lot of movement right after they first go up, and we’re not waiting until the last minute and becoming concerned about staffing.”

Posting the opportunities and bonuses earlier, Philhaven stayed ahead on staffing needs.

“Before this, we were always in a state of crisis, looking at the next five to seven days, and weren't at any point saying, ‘Let's put everything out for the next month,’” said Newswanger.

“We’ve seen a reduction in the amount of time and number of people who spend a lot of time working on our day-to-day staffing,” said Newswanger. “Sometimes four or five people spent most of their day doing the same work, and I didn't anticipate there would also be a financial savings from those opportunities updating in near real-time.”

Over the past year as healthcare systems dealt with COVID-19, Clairvia helped play a role in making life easier during a difficult time.

“Previously, we had Word documents for staffing each day where people would go in and type the number of staff we had turn over, the staff we had go on leave, and the staff redeployed to us,” said Newswanger. “Our goal was to increase efficiency and save time, and the financial savings we've seen have just been a bonus. With Clairvia, I can't think of a time when we weren't meeting the hospital’s staffing needs.”

2 Comparing May 25-September 28, 2019 to October 26, 2019-February 29, 2020. This reflects specific shift bonuses that were paid out but does not reflect overtime cost or include staff members who are getting time-and-a-half for working overtime. The University of Tennessee Medical Center automates processes to optimize throughput and reprioritize valuable resources
The University of Tennessee Medical Center | 7/20/2022
After nearly a decade of work focused on improving efficiency, leaders at the Knoxville, Tennessee-based medical center took their efforts a step further by implementing CareAware Capacity Management® solutions. 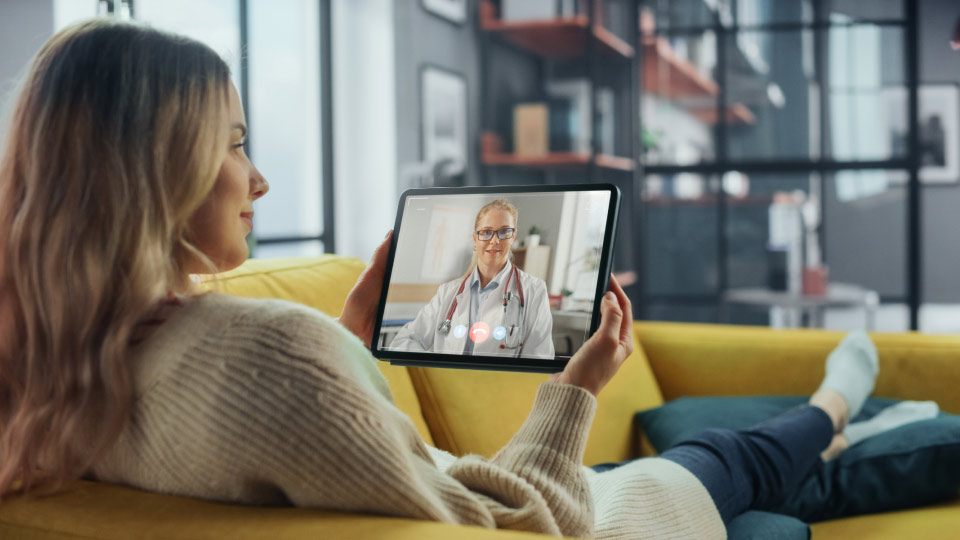 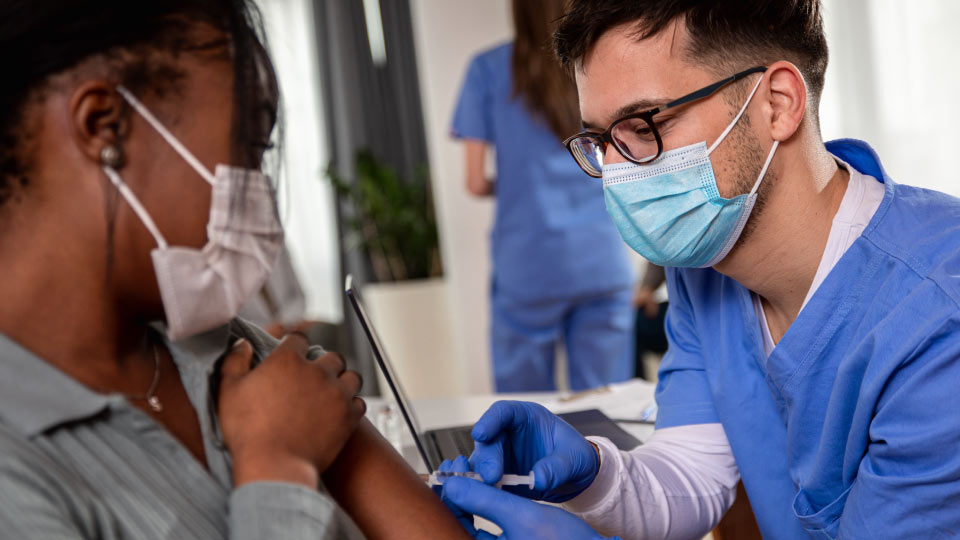