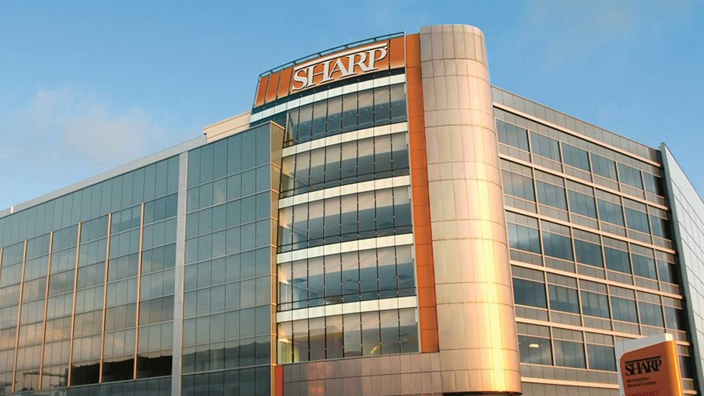 When it came to following up on abnormal lab results taken in the emergency department (ED), nurses at Sharp HealthCare spent too much time printing charts, collecting handwritten information and preparing packets for physicians. After implementing ED Results Callback, a communication tool for lab results offered by Cerner, ED nurses started saving more than one hour a day.

After lab results are completed in the ED, abnormal results are collected and given to physicians who follow up with patients. This previously included multiple steps, including night charge nurses scouring paper results looking for abnormalities, collecting data for physicians, placing result copies in binders and disposing of those notes after 30 days. Now, many of these steps happen electronically and automatically.

“That callback process in the ED was all on paper and variable between our facilities, and there were quite a lot of people involved in getting the completed result,” said Cindy Drake, RN, BSN, manager, clinical informatics. “This result callback product helped us get off of paper, and everybody has access to the information; it’s easily accessible.”

In addition, it saved an average of four steps2 in gathering the information and saved each ED an average of more than 81 minutes per day.3

“Charge nurses are responsible for patient flow and safety in the emergency department and this new process provides more time to focus on that,” said Bri DuBose, MHI, RN, LSS BB, Sharp clinical effectiveness. “Pharmacists have more time to review medications, and the radio nurse has more time to direct ambulance traffic throughout the county.”

Switching to the electronic process also eliminated more than an estimated 75,500 pieces of paper annually.4

“I don’t think there’s any love lost over the retirement of the binders,” said DuBose. “Those paper file binders were filled with reports of patients needing to be contacted. You can imagine how cumbersome and antiquated that process was.”

In addition to saving paper, the new process also helped reduce the chance of errors, which could impact patient safety.

“We have all the information in one place,” said Muriel Ho, BSN, RN, CEN, PHN, advanced clinician. “In the past, papers could get lost or not print. It’s also easier to read the doctors’ notes, which were previously handwritten.”

“Anytime we did have questions or concerns, we were able to reach out to Cerner and get those answered very quickly,” said Drake. “From the pharmacist to the clerk to the radio nurse to the ED doctors, everybody who has been involved in this has said great things about it.”