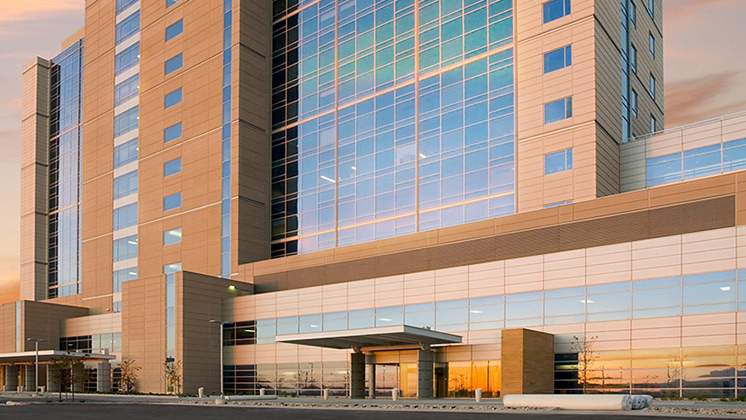 Within academic hospitals, the time it takes for an attending physician to sign notes from residents and fellows can lead to delays in billing. After the resident or fellow completes their note, there can sometimes be a delay in getting the attending physician to sign it. Intermountain Healthcare, with locations in Utah, Nevada and Idaho, found a simple solution in their electronic health record (EHR).

“Sometimes, residents’ notes never made it to the attending physician to sign,” said Eric Glissmeyer, MD, associate professor of pediatrics at the University of Utah and emergency physician at Intermountain Primary Children’s Hospital. “The resident or fellow would often forget that note. Or sometimes they would forget to save and close the note and leave it in a nice state for the attending physician. So, we had issues with workflow, frustrated providers and revenue integrity.”

In May 2019, while participating on Cerner’s Academic Leadership Council, Glissmeyer learned about a new option within the Cerner Millennium® EHR to help curtail the issue.

“I learned you could change the settings to make it so residents and fellows couldn’t sign certain notes without first identifying an attending physician to forward them to,” said Glissmeyer. “Once they hit that button, it goes off to the message center of the doctor they identify.”

After implementation at Primary Children’s Hospital in June 2019, the total time to complete a note—from when the resident writes it and forwards it to the fellow, who then forwards it to the attending physician—dropped from a median of 5 days to 1.5.1

“If you’re getting notes to the billers quicker, you are going to have less delay in getting payment,” said Glissmeyer. “And there are some billers that will deny payment on notes if it’s been more than a certain amount of time.”

“Residents are thrilled; they’re not answering those emails or those phone calls from the compliance or billing department saying, ‘I need you to forward this note to the attending physician.”

The improvements are part of an initiative at Intermountain in the past year to improve the EHR experience.

“When you bring in a solution like this, one that makes the technology easier to use and helps improve points of inefficiency and workflow, things are getting done faster, and that’s a win for everyone,” said Glissmeyer.