When leaders at Lowell General Hospital in Lowell, Massachusetts, decided to redesign the laboratories at its two campuses, they implemented workflow and other improvements.

One workflow improvement involved implementing autoverification in PathNet®. for some tests. This helped save time and improve the turnaround time to provide results back to clinicians.

“Now we have more time, which is important when everybody is busy,” said Sarah Sanderson, hematology supervisor. “It helps make sure you’re doing everything right the first time.” 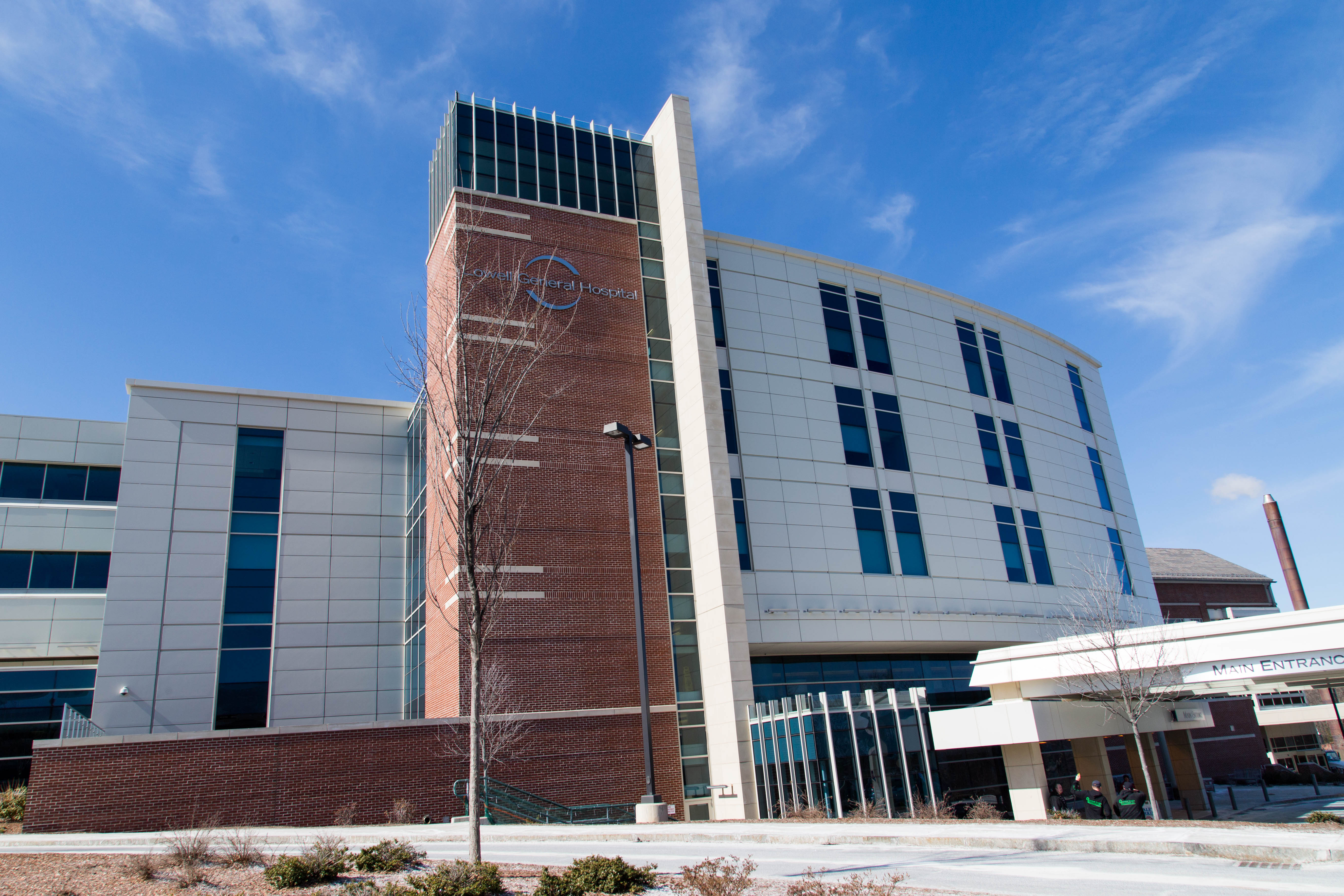 With autoverification, if results are considered normal, or if the result is consistent with recent past results for the patient, the system autoverifies the result into PathNet and human review and interaction is not required.

“The first time I used it I thought it was just so much easier,” Sanderson said. “I didn’t have to focus on the pile of work I had to get done. I could just focus on the results.”

One of the largest improvements came in the hematology area for automated cell counts in blood specimens. The automated cell counts report the number of red and white blood cells as well as the amount of hemoglobin in the patient’s blood. Providers order these high-volume tests for many patients.

The main campus implemented autoverification in November 2016 and saw a drop of several minutes.1

“Having autoverification has been a big help for us,” said Dan Lander, hematology lead technologist. “We decided to implement autoverification in order to improve our workflow and processes.”

Lowell General Saints Campus saw a drop in turnaround time in another area of the laboratory, chemistry.

The laboratory implemented autoverification for chemistry’s basic metabolic panel testing at the end of March 2017, and over the next three months, the organization saw the time needed drop from an average of 32 minutes to an average of 30.3 minutes.2

“Having autoverification allows us time to focus on patient problems,” Lander said. “We can get results faster, so the doctor can treat the patient.”

“This is where lab technology is moving,” she said. “We wanted to be brought up to speed in order to be competitive in the market.”