One of every three patients who dies in the hospital has sepsis.1 The life-threatening response to infection is difficult to detect in its earliest stages, and every hour the condition goes untreated increases a patient's mortality risk by 4%.2

MU Health Care teams analyzed historical patients’ scores to identify when patients typically require RRT intervention or transfer to the intensive care unit (ICU). Guided by those thresholds, they developed an algorithm and a NEWS-driven nursing protocol to help caregivers act appropriately based on the patient’s status and location within the hospital.

“Once we identified critical NEWS thresholds, we could establish a preemptive protocol,” said Jones. “We try to stay a step ahead of the infection.”

The NEWS alert algorithm ran in the background, without sending alerts, for two years. That allowed the team to fine-tune the algorithm and provided proof to help justify the project's value.

Now, scores that escalate into predetermined high-risk ranges trigger a SmartZone alert for the patient’s provider and a Discern® alert for his or her nurse. From the alert, the nurse launches a custom Elevated NEWS PowerForm to chart vital signs, review lab orders and results from the last 24 hours, and document actions taken.

“We knew the project would impact our sepsis mortality rates, but we didn’t realize how significant it would be,” said Benjamin Wax, BSN, RN, senior clinical informaticist at MU’s Tiger Institute.

“We still go from huddle to huddle sharing lessons learned, outcomes and case studies,” said Megan Cram, RN, BSN, MHA, clinical manager. “When we can say, ‘you saved this many lives,’ or ‘we reached this patient quicker, and she avoided the ICU,’ that really resonates.” 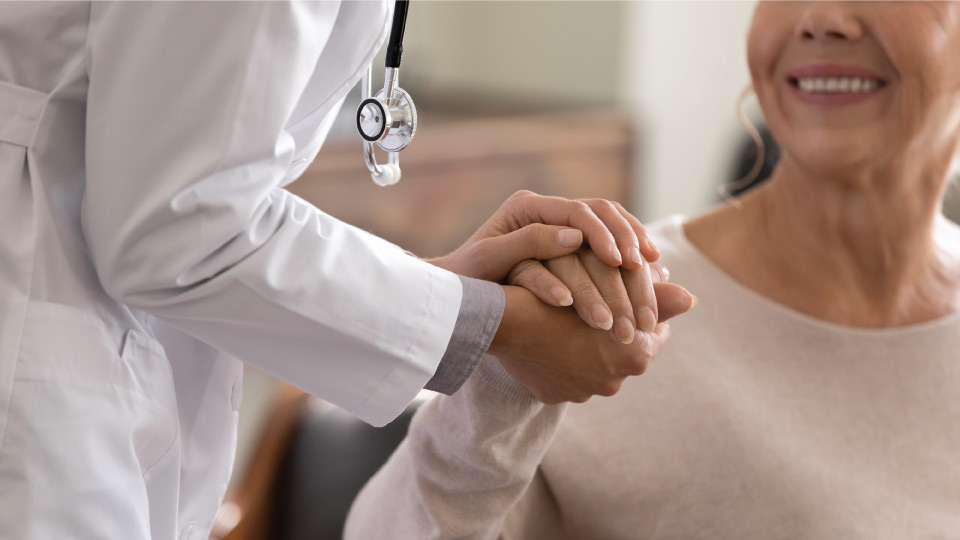 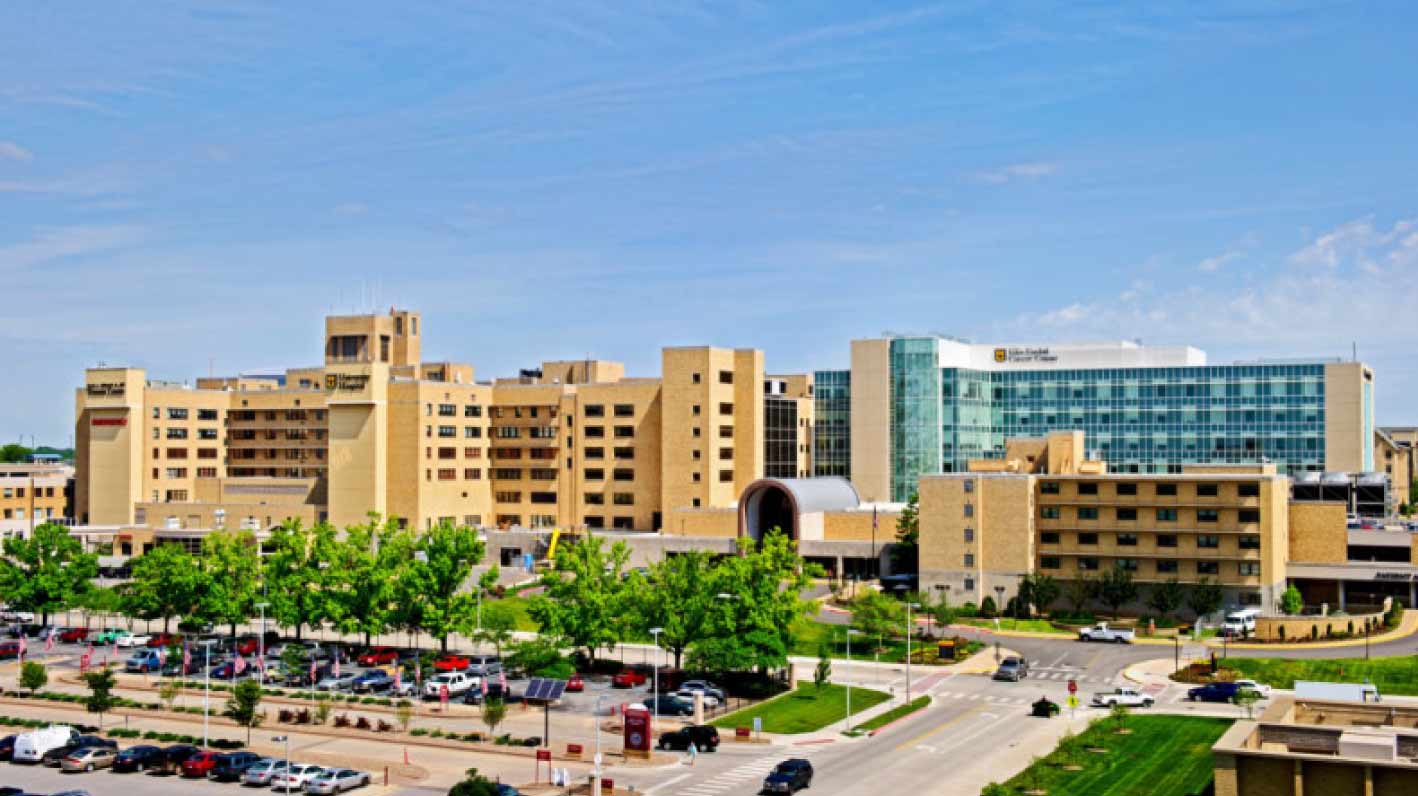