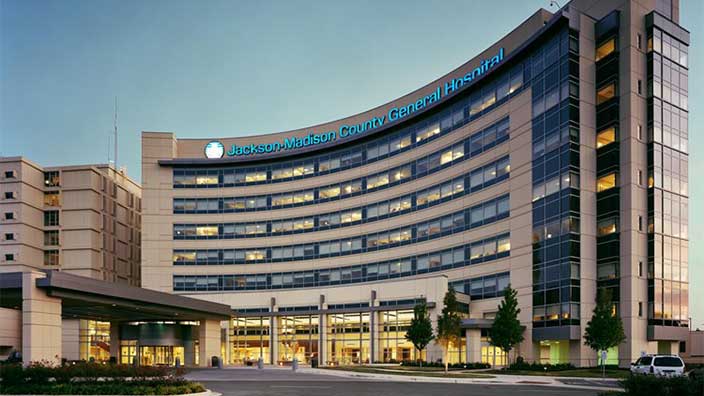 Nurses save thousands of estimated hours with streamlined documentation

Frustrated with too many duplicate documentation entries and a waste of valuable nursing time, leaders at West Tennessee Healthcare in Jackson, Tennessee, started an optimization project that streamlined documentation, returning more than an estimated 8,000 hours to staff annually.

"We took clinical documentation live in 2009. Throughout the years documentation became very time-consuming for our staff, and we knew we needed to do something," said Teresa Freeman, MBA, MSN, NEA-BC, assistant chief nursing officer and clinical informatics officer.

Clinical Informatics Specialist Tim Geno, BSN, RN agrees. "It would take 30 to 40 minutes to do something that should only take five or 10 minutes," he said.

Cerner's Continuous Advancement Services utilized data from Cerner Advance to identify the four departments — inpatient, critical care, emergency medicine and respiratory therapy — that would benefit the most from optimization.

Each question or data element a nurse documents is called a discrete task assay (DTA). After optimization, the number of duplicate DTAs in multiple locations dropped 60 percent.2

"We were able to go from more than 9,000 DTAs to 3,700," said Freeman. "We asked, 'what is required and what is relevant?' We're not going to ask nurses to chart what does not happen. Nurses had this thought process that if there is a blank field there, 'I have to put something in it.' So we took those blanks away unless they were absolutely necessary."

The improved documentation also dropped clicks per patient by 4.6 percent.3

"It's very important each minute you have," said Geno. "There's rarely enough time to accomplish everything you need to do in a day. Having more time, being focused on the patient's room, learning more about the patient's condition or reading notes allows you to offer better care."

This optimization was phase one of a larger-scale optimization project. After completion, West Tennessee Healthcare leaders began a second phase.

"We're focused on updating our history admission form and a few other changes in that project," said Geno. 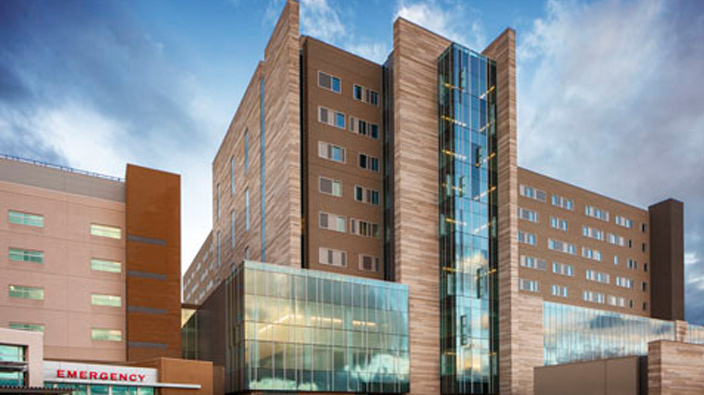 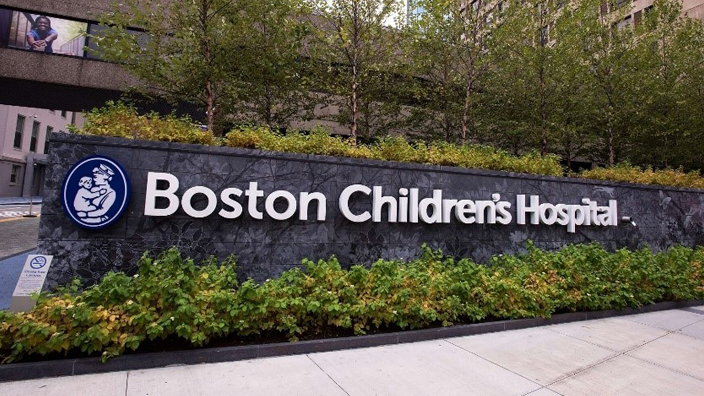 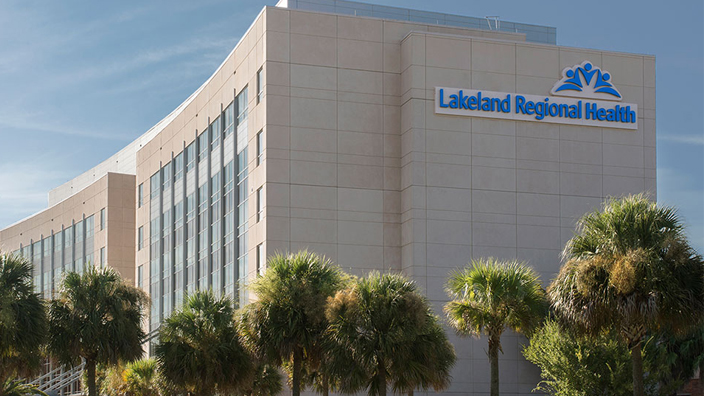