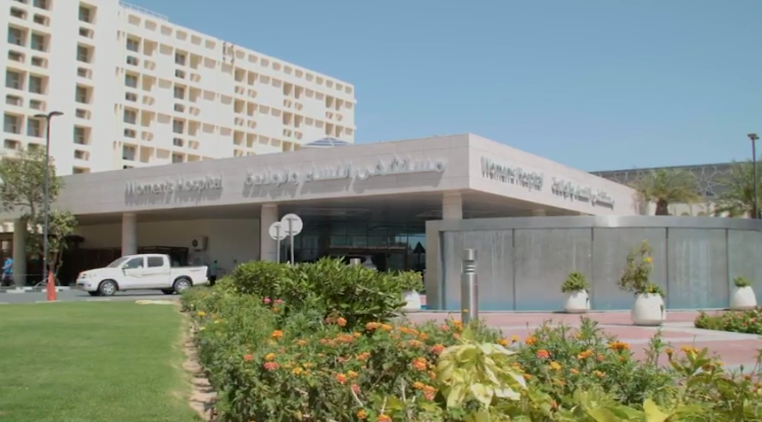 More newborns are now exclusively breastfed at Women’s Hospital in Doha, Qatar, in part due to a new program that focuses on educating new mothers. Once the new education protocols went into place in the hospital’s high-dependency unit, which cares for women with complicated pregnancies, it reported a significant increase in the number of new mothers who chose to exclusively breastfeed.

“Breastfeeding has lots of benefits both for the mother and the baby,” said Gracamma Joppachen, head nurse on the Women’s Hospital obstetric unit. “Among those are emotional brain development, and it boosts the baby’s immune system. But it also helps the mother; it reduces many diseases like ovarian and breast cancer.”

Before the new efforts, less than 60 percent of new mothers at Women’s Hospital exclusively breastfed.1 Afterwards, that rose to 92 percent.2

“There is less of a chance for nurses to forget even simple parts of the education,” said Jeanne Grande, Women’s Hospital charge nurse.

By having this information in PowerChart Maternity, clinicians find it much easier to follow up with breastfeeding mothers after they return home.

“We can chart the mother’s experience of breastfeeding and assess them,” said Rachel Barilla, staff nurse. “Nurses can look back in the chart and better assess and educate the mother on what they need.”

Prior to implementation, Women’s Hospital leaders knew their rates of exclusively breastfed newborns fell below guidelines recommended by the Ministry of Public Health and the World Health Organization (WHO). Reports from WHO, UNICEF and other organizations in 2017 found that only 29 percent of mothers in Qatar exclusively breastfeed infants up through five months old.4

“Initially we had a hard time encouraging them,” said Grande. “You can easily grab formula at the store. Mothers think, ‘Why have all the pain from breastfeeding?’ That’s why we are educating and re-educating mothers.”

Starting the program in the high-dependency unit posed unique challenges, since nurses and midwives are more concerned about the mother’s immediate health issues.

“We are taking more critically ill patients who are sedated and in pain,” said Joppachen. “It is quite a challenge to encourage those mothers to exclusively breastfeed their baby.”

The push to increase exclusive breastfeeding came from the Ministry of Public Health, as part of the Baby-friendly Hospital Initiative from WHO. Women’s Hospital leaders plan to expand the program in their efforts to receive the recognition from WHO. 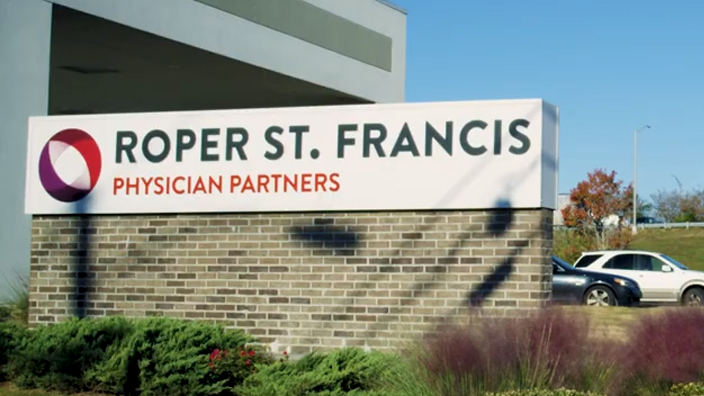 Value-based programs and care management boost quality while decreasing cost and utilization
Roper St. Francis Healthcare | 8/11/2020
While most of the U.S. health care market inches toward value-based care, Roper St. Francis Healthcare in Charleston, South Carolina, has fully adopted the payment model as part of its more than 150-year-old mission: “Healing all people with compassion, faith and excellence.” 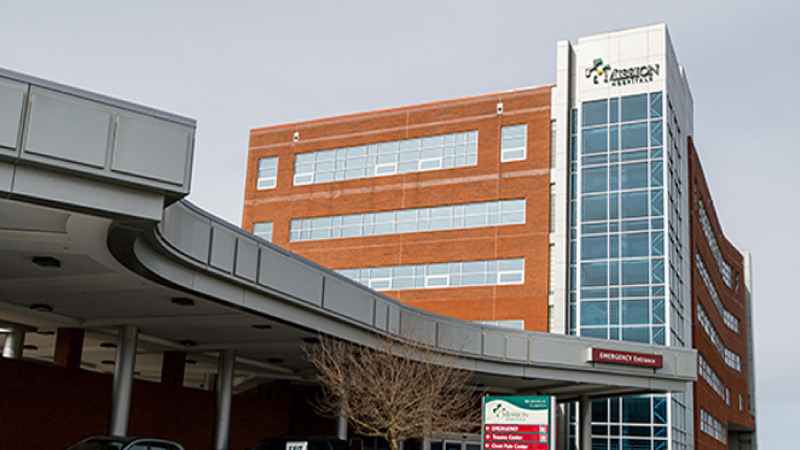 Mission Health reduces falls to zero, calls the $4.8 million in cost avoidance only the beginning
Mission Health | 5/21/2020
The Asheville, N.C.-based health system added Cerner Patient Observer to six neurosciences unit patient beds in August 2015. During the study, the average falls rate – as measured per 1,000 patient days of care – dropped from four per month to zero. 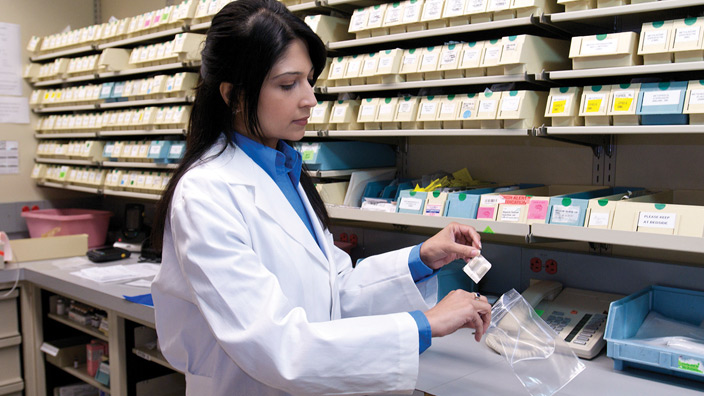