Lewisham Health and Care Partners harnessed their linked dataset through HealtheIntent, which allowed them to proactively reach out to vulnerable people at the start of the pandemic, to assess need and provide the support required for them shield effectively. 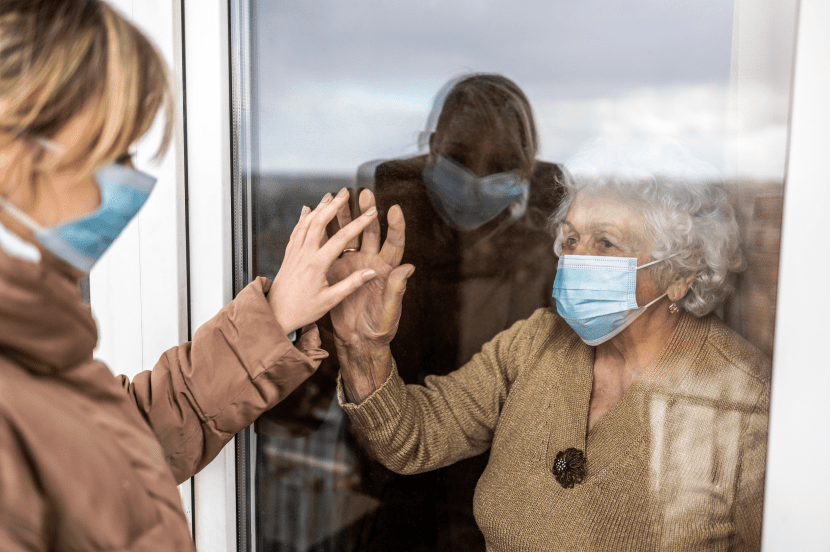 Data at the heart of COVID-19 mitigation

COVID-19 has prompted innovation amongst many, including Lewisham Health and Care Partners (LHCP), who have used population health and care tools to help them identify and protect vulnerable people in their area.

When the severity of the pandemic was becoming clear, the focus lay on protecting vulnerable people in the community. For LHCP, this meant a ‘wider vulnerable group’ of over-70s who weren’t on the shielding list and not known to council services, but were living alone and potentially in need of assistance.

Reaching out across the community

In order to achieve this, LHCP used HealtheIntent® in tandem with HealtheEDW℠ to use near-real-time data to curate a list that met their needs. As this merges all available information, it provides up-to-date visibility on deceased residents, meaning frontline teams would not inappropriately contact people and potentially cause distress. To determine the domestic situation of potential people of interest, the team checked them against the council’s database of those receiving a lone household council tax discount.

This spliced data led to a total of 2,663 people being called. If a person couldn’t be contacted after three attempts, the information was passed to the community outreach team, who went door-to-door to either speak to the resident or leave information about the Lewisham Local Community Hub service.

Of the people contacted, 65 made requests for support, including food and medications, as well as those who required a carer or help to alleviate loneliness.


“We are exploring how to use the population health ethnicity data to retrospectively add an ethnicity field to the dataset for the Wider Vulnerable Group. We know this is a pretty robust source and considerably more complete than some of the other data sources, because it interlinks with different points of contact in the system.”

As well as planned programmes, LHCP were also able to use HealtheIntent data to respond to ad hoc clinical requests, such as the Gastroenterology Department at Lewisham Hospital that wanted to quickly find a way to contact a cohort of their patients who were deemed vulnerable.

As Simon Nash, Population Health Lead Analyst describes, this example “really demonstrates the strength of the platform that would have been probably not wholly impossible to do with other methods but it would have been much, much more labour intensive.”

The people thought to be at risk were patients with inflammatory bowel disease taking the immunosuppressant drug azathioprine which is prescribed in primary care. By using the linked primary care and acute hospital data in the system the analyst was very quickly able identify the cohort who were both current patients of the gastroenterology clinic and being prescribed this medication.

This allowed the patients to be contacted by the local team promptly and directly, which was much quicker than waiting for the publication of the national list. Simon explains “we were able to show them a list of several hundred people and I did think they may want to refine that, but actually they found that useful straight away.” The information of who was being contacted was also added to the central government list of people being asked to shield.

Using analytics for COVID-19 and beyond

Cerner is supporting LHCP in the development of a predictive model to stratify people based on their risk of hospitalisation due to COVID-19. This could result in further shielding for those identified or offering interventions, such as healthy lifestyle programmes, referral to community teams, MDTs, or social prescribing link workers for management and/or supporting self-management. The linked data can also be used to monitor how interventions are supporting recovery and to plan capacity if a stay in hospital is required.

Work is also continuing for post-pandemic times, with consideration being given to, amongst others, diabetes and frailty case findings, management analytics tools, medicines optimisation, and how to identify and care for people at risk of deteriorating mental health and cancer.


“In the early phases of the pandemic we were able to apply the linked data to a number of issues that arose early on… About midway through the first wave, we were contacted by an ICU clinician in a neighbouring hospital (within the same Trust) who is doing some research on their COVID patients and we were able to provide our data set to provide a comparative data set for his study… Looking forward, we’re working with colleagues across the system to identify opportunities to use the power of the linked dataset to aid our recovery planning and also planning for a second wave.” 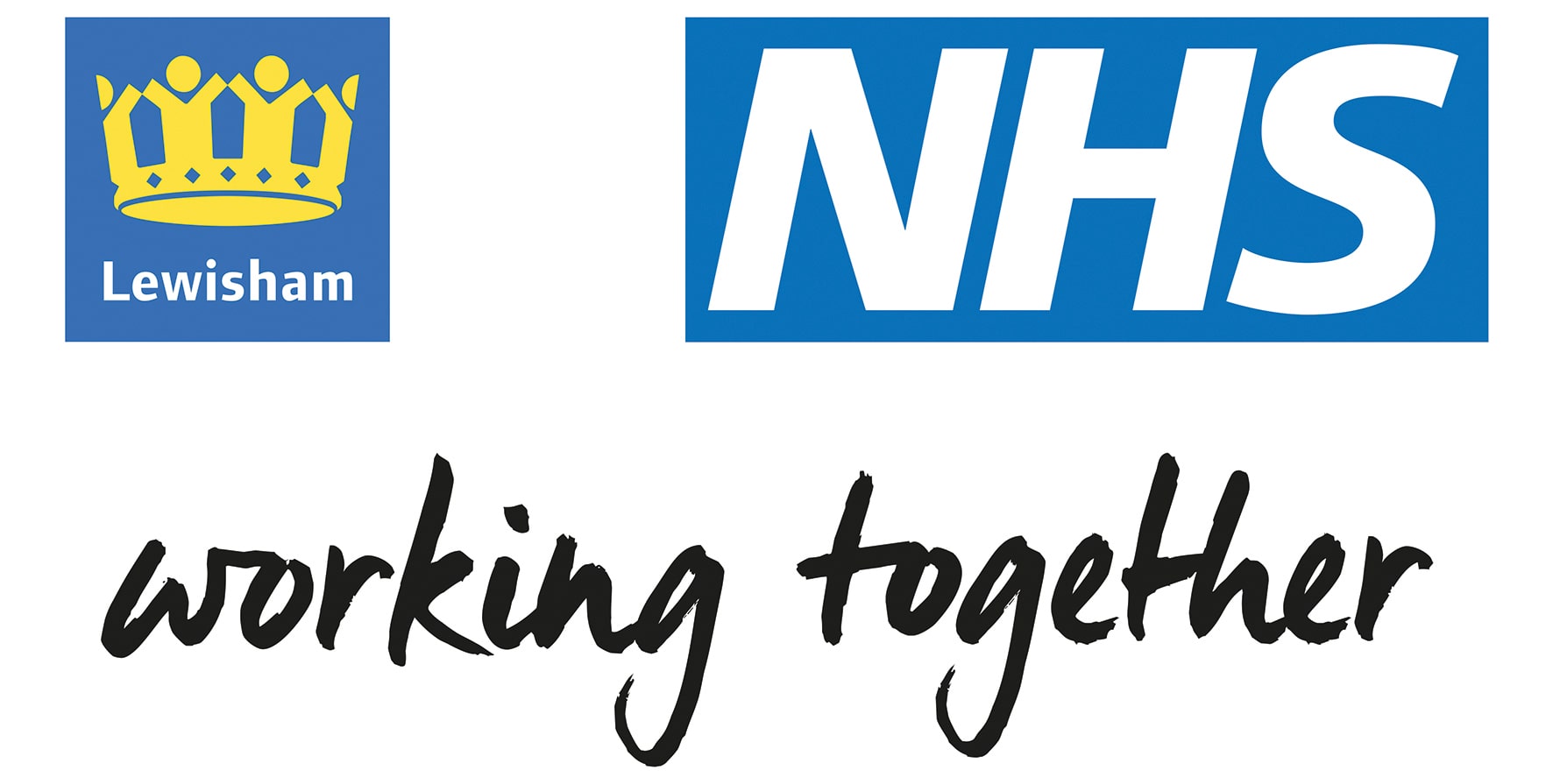