The role of interoperability – part one: Communication and understanding

Let's say you don't speak Finnish ‒ most of us probably don’t. Imagine a friend is reading from a Finnish publication and asks you to write down the words including the correct spelling and punctuation. It’s likely that you won’t get it right. Understanding context requires not only knowledge of the terms, but also knowledge of the grammar. Another example: Whether the word ‘ICE’ is ‘ice’ in English or the German acronym for an intercity express train can only be determined from the context. The requirements for interoperability are many and varied In the context of healthcare IT, both examples can be applied to the different ‘languages’ of data in medical devices, apps, software applications, etc. It quickly becomes apparent that with increased networking, solutions are required that enable thisdata to be exchanged on the basis of uniform standards in terms of data structures and terminology. Both examples show that communication ‒ something most medical IT systems can do nowadays ‒ and understanding are not the same thing. Interoperability is key to overcoming these challenges ‒ namely the interplay of individual systems or applications. Interoperability concerns different levels: Organizational interoperability deals with the establishment of common workflows, for instance through the distribution of roles and authorizations. But interoperability also includes three other levels:

Semantic interoperability is necessary for systems to understand each other When a medical application receives measurement data from another system, the system must recognize which values, measured variables or units are being used. Semantic interoperability creates a common understanding of the information units in the systems involved. In addition, only through semantic interoperability, subsequent use of these information units ‒ e.g. in science and research ‒ is possible. This proves to be even more difficult today because of the range of formats used. It is only possible through this type of data exchange that added value is created ‒ from the point of view of the patient as well as from that of the provider. Only then is it possible to successfully manage the electronic patientrecord in Germany (ePA), an application of the telematics infrastructure, across various sectors and service providers, in that all relevant documents and data can be transferred to the health record. Thanks to semantic interoperability and mutual understanding, medical data cannot only be exchanged, but also utilized. The added value is not only created by the fact that the clinical health record is digitally available from the external admission to the discharge process without interruption. Rather, it arises because semantic interoperability creates a uniform database enabling automatic, structured processing and interpretation between IT systems. This means that manual intervention by assigned professionals is not necessary anymore. High-profile interoperability in the KHZG catalog of requirements in Germany The higher the degree of networking in healthcare, the more important it is to agree on semantic standards. For a total of six areas, patient portals, digital care and treatment documentation, clinical decision support systems, digital medication management, digital service requirements, and telemedicine, the German Hospital Future Act (Krankenhauszukunftsgesetz, KHZG) defines the interoperability of digital services as a basic requirement for funding within the framework of the future program for hospitals. As an experienced provider of healthcare IT and with the flexible i.s.h.med® products that are fully integrated in SAP, Cerner remains the leading provider in the development of central clinical core processes.  Later in this series, you will find out which solutions Cerner is already making available today with i.s.h.med in the central clinical core processesand beyond.

At Cerner, we’re continuously building on our foundation of intelligent solutions for the health care industry. Our technologies connect people and systems at more than 25,000 facilities worldwide, and our wide range of services support the clinical, financial and operational needs of organizations of every size.

Together with our clients, we are creating a future where the health care system works to improve the well-being of individuals and communities. By designing leadingedge health information technology, we offer strategies that empower organizations to know, manage and engage their populations.

Our applications are developed with clinicians in mind so they can focus on people, not technology. And providers can manage their day-to-day revenue functions with our integrated clinical and financial systems. These helpful tools are designed to work for today and think for tomorrow.

From the beginning, we have innovated at the intersection of health care and information technology. Our mission remains to contribute to the systemic improvement of health care delivery and the health of communities. 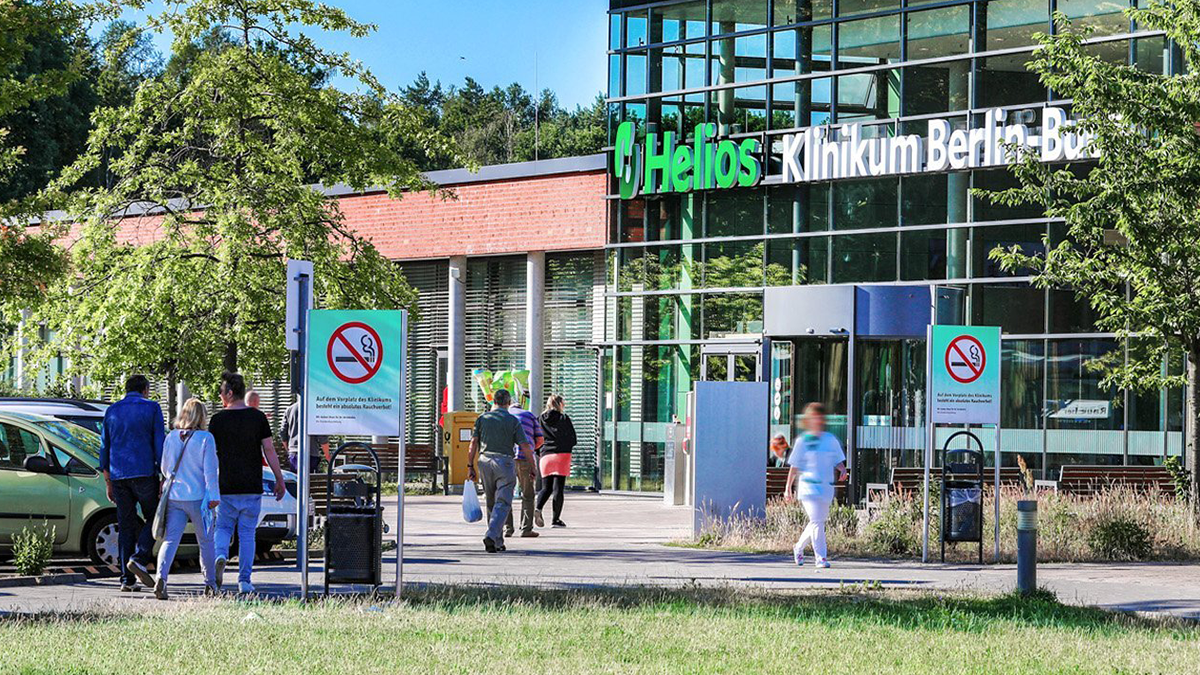 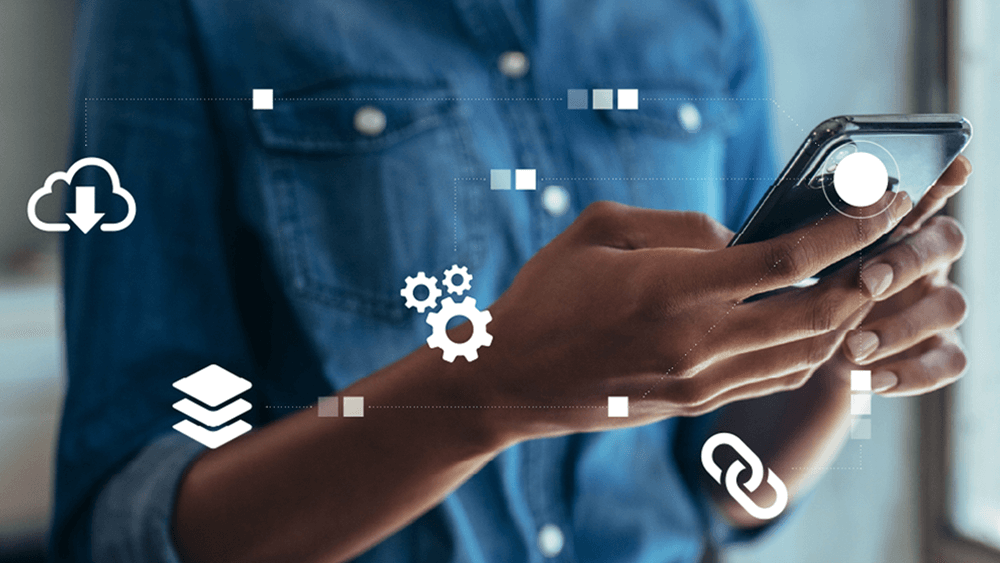