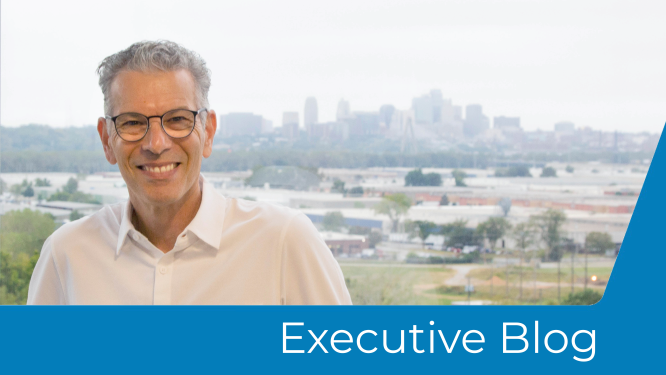 Why I Chose Cerner

For the past 25 years, two stories have motivated me to build my career around improving the patient experience and access to healthcare for disadvantaged populations.

The first happened when I led the neuropsychiatric institute at the Ronald Reagan UCLA Medical Center.

U.S. News & World Report had just ranked us the third-best hospital in the nation. We had Nobel Prize winners on staff, we invented the PET scan and Herceptin chemotherapy for breast cancer patients, and we diagnosed the world’s first case of AIDS.

But – when I had to explain to a father that his 12-year-old boy was having his first psychotic break – none of that stuff mattered. When I explained what was happening with his son in clinical language, he didn’t understand what I was saying. His first question was: “Do I have to build a new room out back?”

He was like you and me: He wanted to know that the people caring for his son knew what they were doing, explained things in a way he understood, and treated him and his son with dignity and respect.

The second story involves a third-grade girl who had written a haiku poem about tying yarn around her neck to commit suicide. She got an appointment with me at UCLA because her parents “knew somebody” – they had connections. I wondered: How many other suicidal third graders are out there whose parents DON’T “know somebody?” How will THEY get treatment?

Experiences like these are why I’ve focused my career on making healthcare more accessible, more affordable and more understandable. I’ve realized the healthcare industry needs to be flipped – from being provider-centric to being patient-centric, and that patients and their families deserve to be treated with care that is accessible and dignified.

I join Cerner this week after having built my early career around helping children and families, which then led to opportunities at UCLA, Geisinger and Google – opportunities that enabled me to impact healthcare and improve more people’s lives around the world.

But the greatest impact I can have on healthcare quality and accessibility is at a company where every day we wake up thinking about how to use technology to improve people’s lives. That’s why I chose Cerner.

By being the global leader in creating technology to improve the clinical, operational and financial outcomes for care providers around the world, Cerner – more than any other company – provides me the unique opportunity to help improve healthcare and the patient experience for people like that 12-year-old boy, his father, and the third-grade girl who wrote her haiku poem.

And for me, nothing is more important. 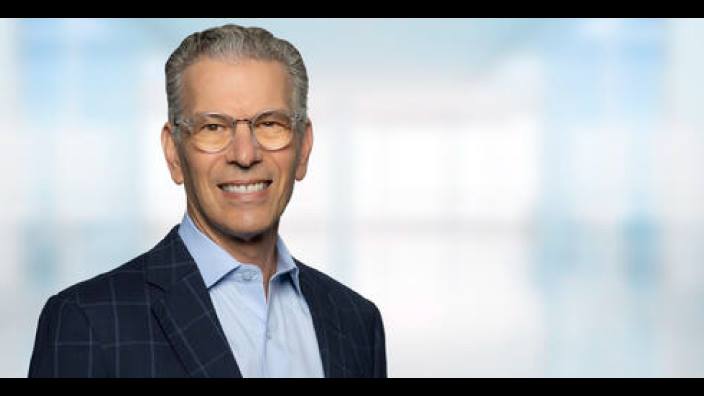 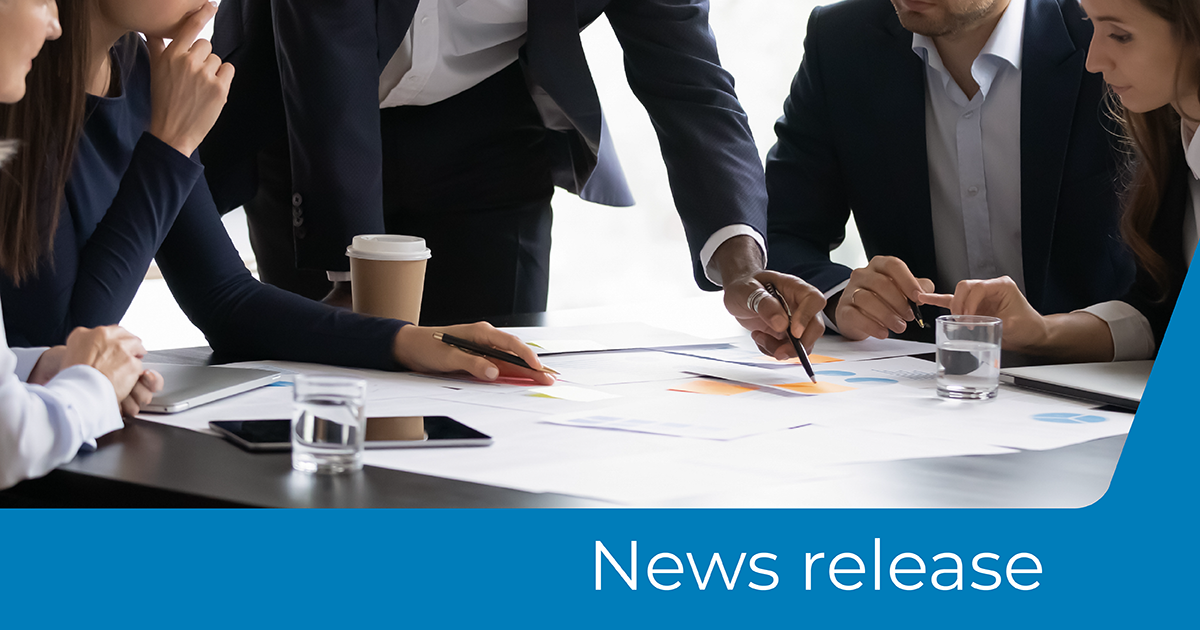 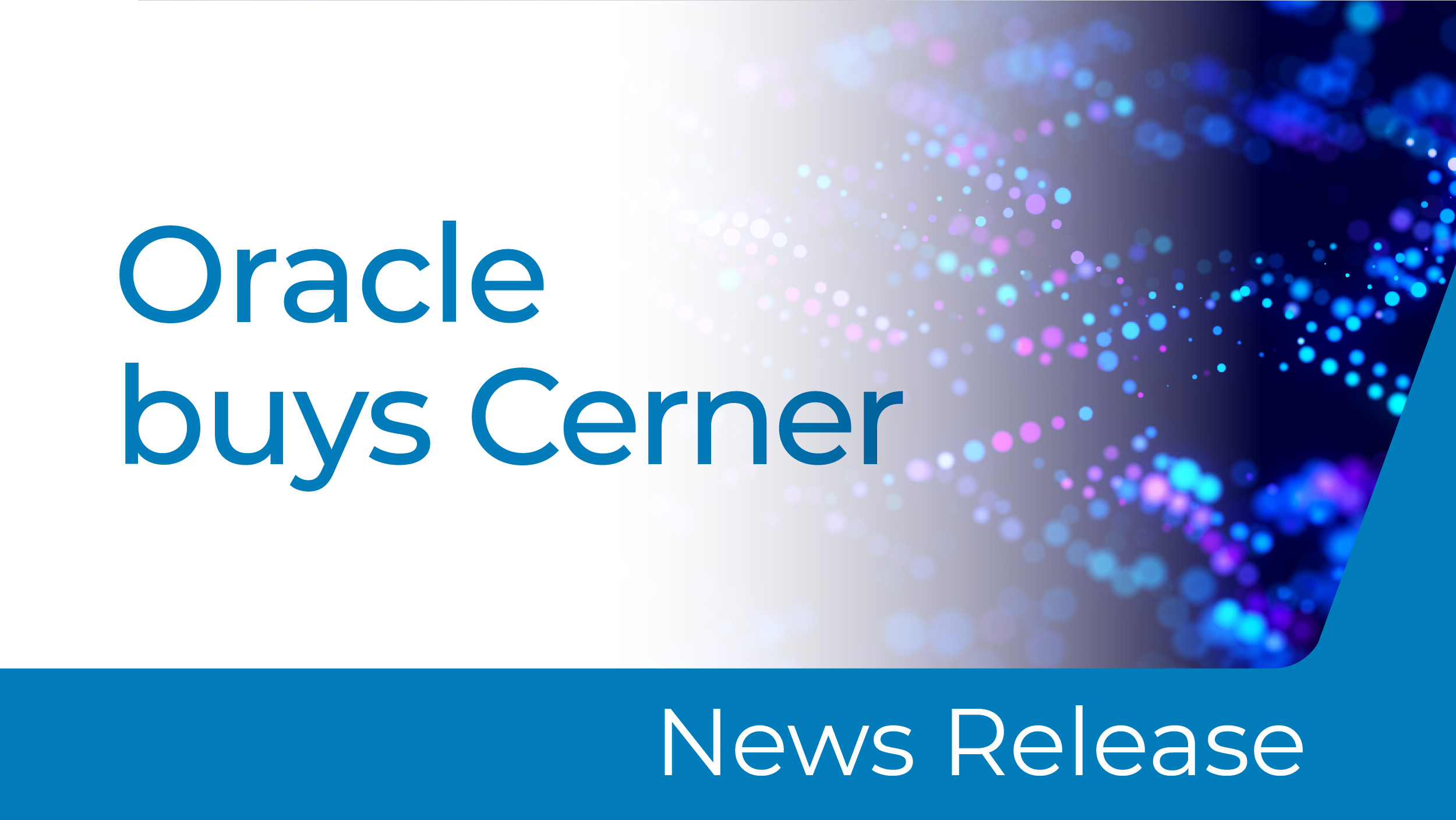 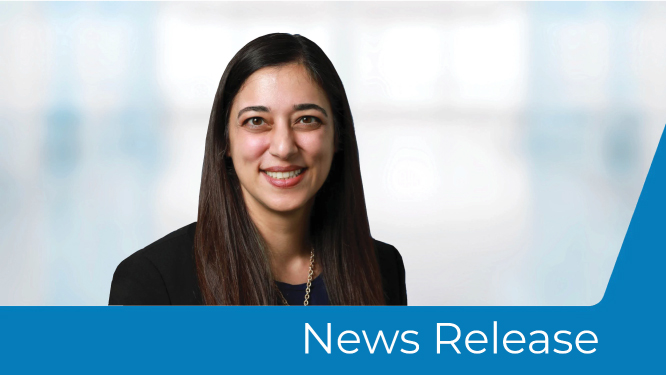