Children’s National, a 313-bed hospital in Washington, D.C., received the 2017 HIMSS Enterprise Davies Award for work with its collaborative in IT excellence, Bear Institute for Health Innovation. The Bear Institute devoted efforts to implementing technological solutions focused on improving patient care and safety.

For example, Children’s National’s pediatric intensive care unit saw a dramatic improvement in patient safety after implementing “quality boards” – digital dashboards that help educate and engage the parents and loved ones of many of the children receiving care. These boards decreased the average time from admission to treatment by 49 percent.

Finally, Children’s National confronted the expensive and potentially harmful radioactive practice of pediatric computerized tomography (CT) scans, which rose 20-fold between 1995 and 2003. Staff in the hospital’s emergency department introduced a workflow that achieved a 44 percent relative reduction in CT scans by more accurately prescribing the necessity of the practice.

“I’m thrilled that the Bear Institute has had such a big impact on our own organization, and I look forward to sharing our success. There’s so much we can do.” – Dr. Kurt Newman, president and CEO at Children’s National

Learn how Children’s National plans to use informatics in the future:

In 2014, LGH implemented the St. John Sepsis Agent, an algorithm that continuously monitors key clinical indicators and recognizes a potentially septic pattern in patients. In addition, LGH hired a sepsis response nurse to monitor and address alerts as they were triggered in the EHR. These efforts saved an average of three lives per month between March 2016 and February 2017.

Additionally, leaders at LGH prioritized the use of clinical documentation improvement throughout the hospital. Between 2013 and 2017, documentation response rates went up by 11 percent, earning the hospital net variance reimbursements of more than 600 percent.

In 2015, LGH began the process of improving its Patient Safety Indicator-15 accuracy rate to lower the total number of accidental punctures or lacerations. To do this, the organization used its EHR to generate near real-time reports that specialists reviewed. These efforts reduced its accidental puncture or laceration rates by 34 percent.

“The use of information technology is a critical strategy in enhancing our care delivery and improving outcomes for our patients and providers. The HIMSS Enterprise Davies Award demonstrates how Lafayette General Health is using the best of technology and collaborative teamwork to deliver better care and health to our patients and organization each and every day.” – Mike Dozier, vice president and chief information officer of IT at Lafayette General Health

Home to the largest pediatric teaching program in the southeastern U.S., Nicklaus Children's Hospital (formerly known as Miami Children’s Health System) is the only licensed specialty hospital in southern Florida that is exclusively for children.

After implementing a more thorough HIT strategy in 2016, Nicklaus Children’s improved productivity and workflow. Specifically, the hospital implemented barcoding technology that scanned the blood bank recipient document and compared this to the donor bank label on the blood product. According to Nicklaus Children’s findings, this application helped drop blood transfusion error rates to zero once it was integrated into the EHR.

In addition to enhanced processes regarding blood transfusions, Nicklaus Children’s also recorded a reduced occurrence of catheter-associated urinary tract infections. According to its award application, this was attributed to the implementation of monitoring best practice guidelines.

Finally, the health system’s digital-first strategy uniquely addressed asthma, which is the most common chronic childhood condition and the most frequent reason for hospitalization within the pediatric population. The Nicklaus Children’s team began providing asthma home management plans of care, which included the information necessary to manage the symptoms of asthma within the comfort of the patient’s home. In their Davies application, Nicklaus Children’s stated that readmission rates had dropped by 26 percent due to these more rigorous care plans.

Help your organization join the ranks of high-achieving health care systems with Cerner ITWorks. In the face of challenging competitive stresses, ITWorks can help your organization optimize and advance your IT plans and objectives — better than you could on your own. Learn more here. 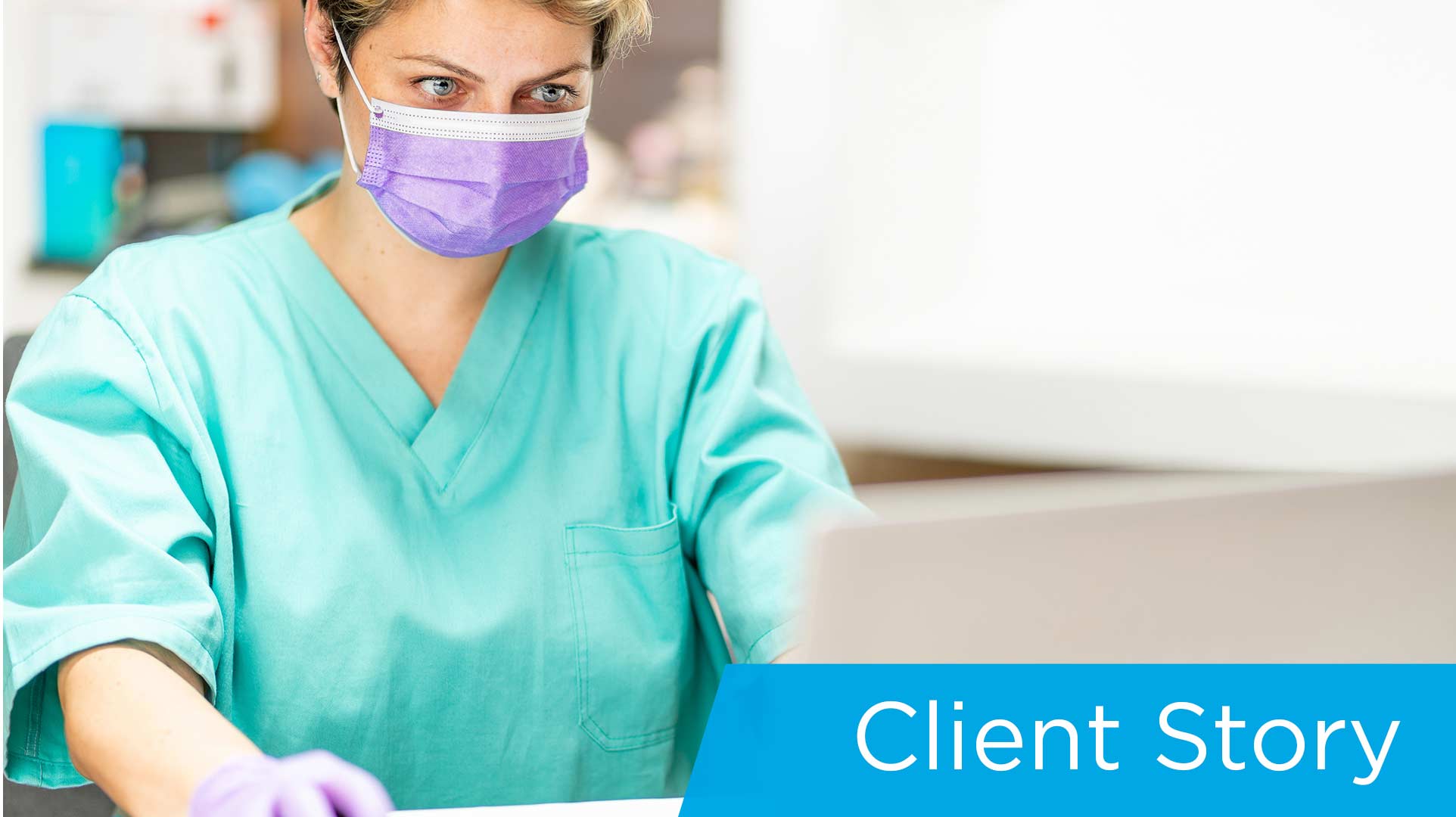 Great River Klein Center staff ace CMS’s infection control survey with only one month to prepare
Cerner Corporation | 6/18/2020
When Klein Center staff did its exit interview with CMS, the surveyors commented they felt Klein Center contained some of the most prepared staff they’d spoken with. 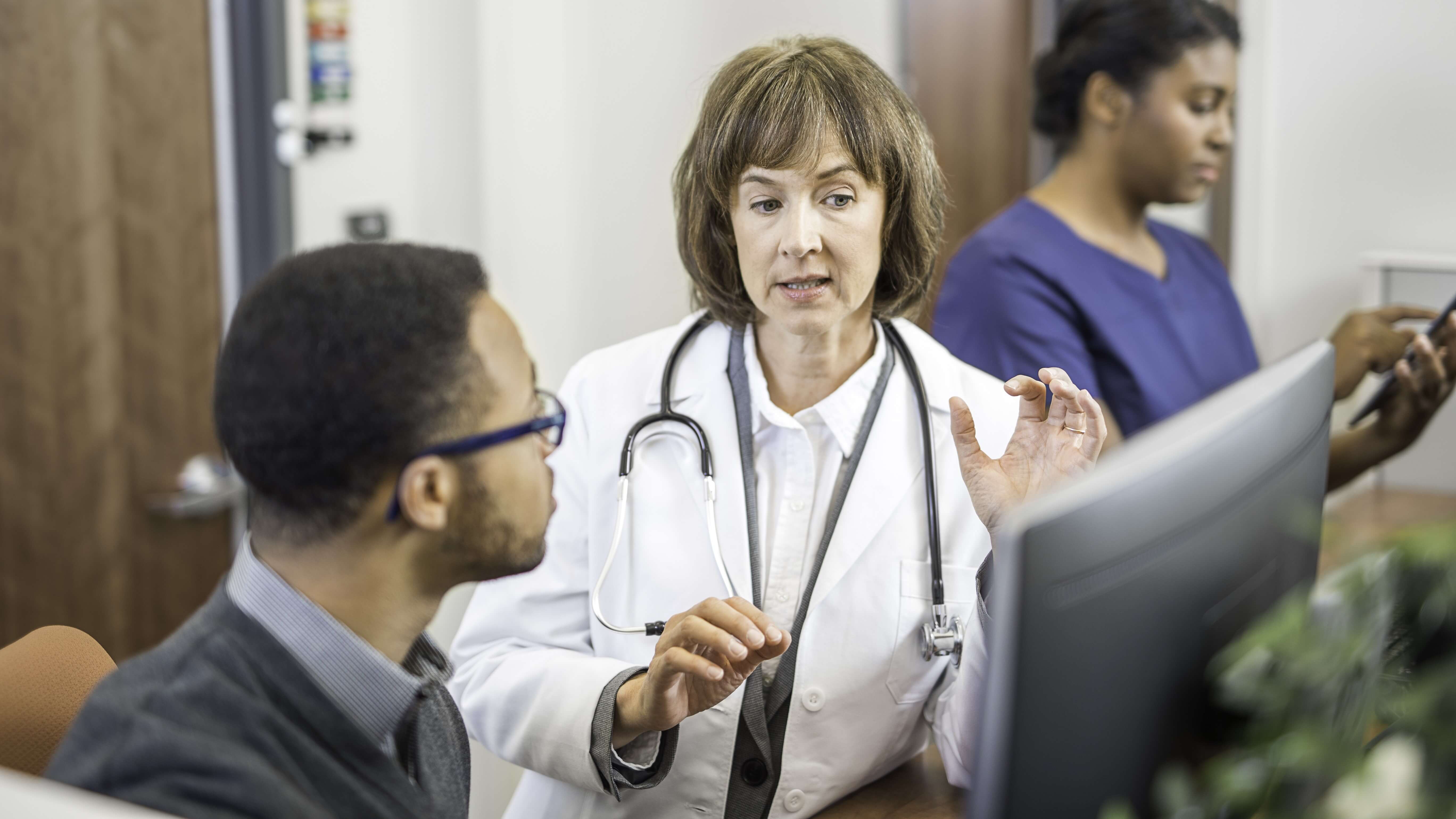 Webinar: Operating in the new normal - response and looking toward recovery
Cerner Corporation | 6/18/2020
In this June 10 American College of Healthcare Executives (ACHE) webinar, leaders from Children’s National and East Jefferson shared stories from the front lines on how their organizations have responded to the pandemic. 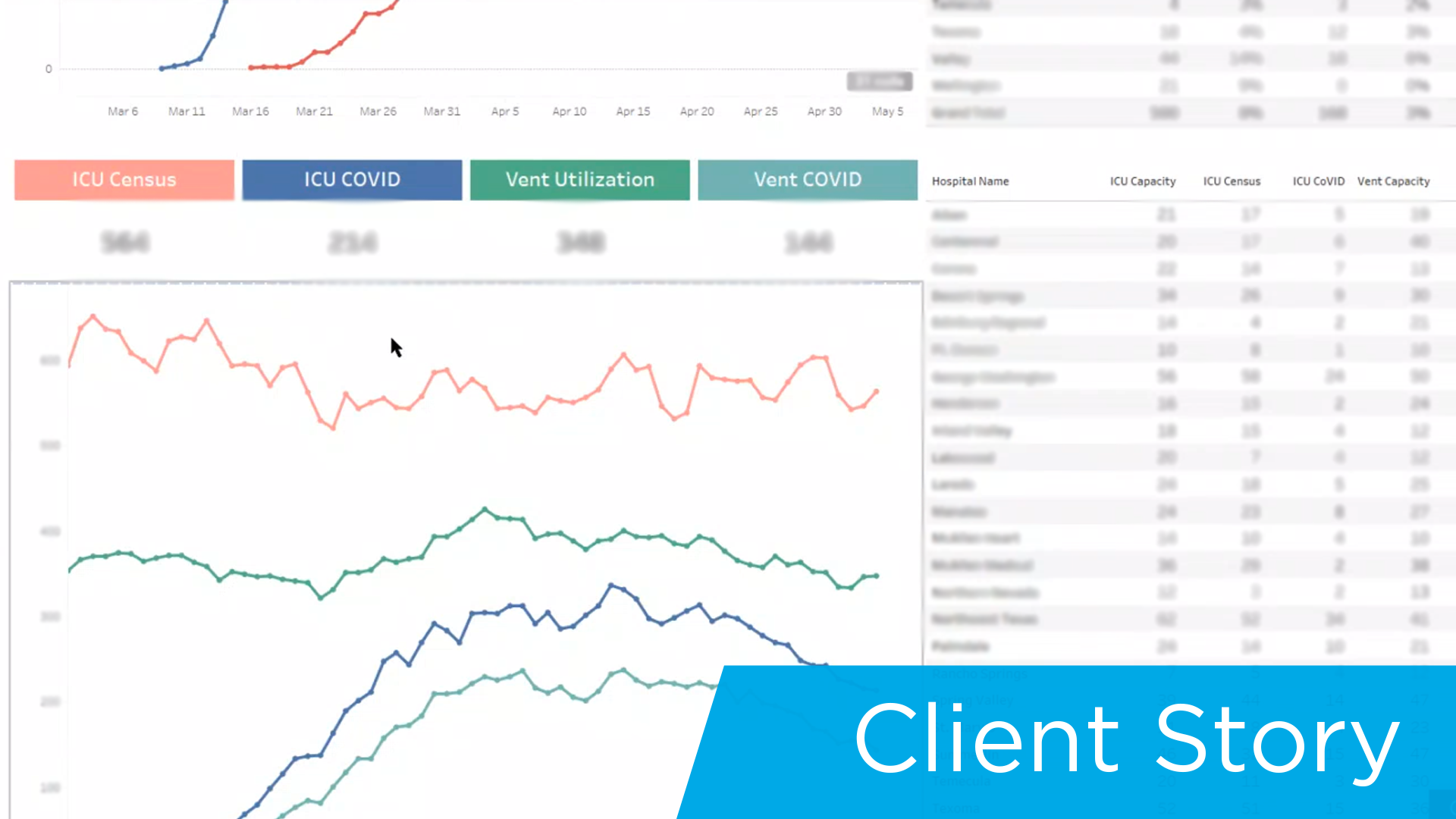