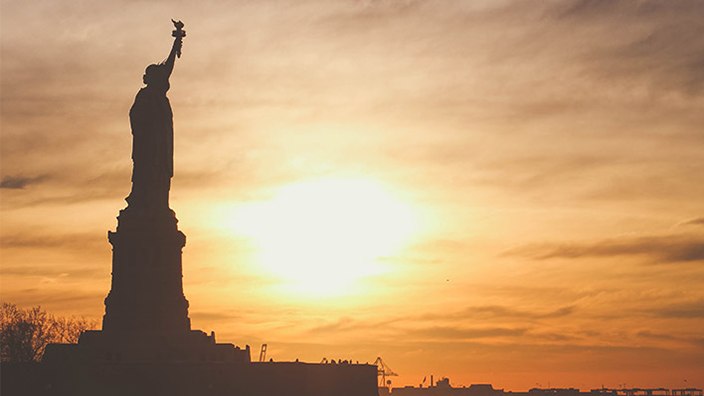 5 Things to Watch for as the Inauguration Unfolds

Meg Marshall, senior director of public policy for Cerner, develops and oversees Cerner's legislative agenda and represents the interests of Cerner and health care IT collaboratives in working with government officials and industry partners.

We're days away from the inauguration of the 45th president of the United States and just over a dozen days into the 115th Congress.

With Washington D.C. abuzz, Cerner is keeping a close watch on actions the new administration will take that impact health care. We've already seen a flurry of movement and posturing related to the repeal of the Affordable Care Act (ACA). With health care a priority for President-elect Trump and the Republican-led Congress, the stakes are high for our clients and the health care industry

Through all of this ambiguity about the strategy to repeal and replace the ACA, one thing is certain. The pace at which Washington D.C. moves will only pick up after the inauguration, as the new president and Congress are focused on their top policy priorities. Cerner understands the complexity of how policy changes can affect our industry and we will be watching closely, providing input where needed and reading the tea leaves along with all the others. Stay tuned for additional updates, including Cerner's 2017 policy agenda.

Read more from Meg on putting the puzzle pieces together beyond 2017, and be sure to follow Cerner on Twitter, Facebook, and LinkedIn to stay up to date with the latest from our blog. 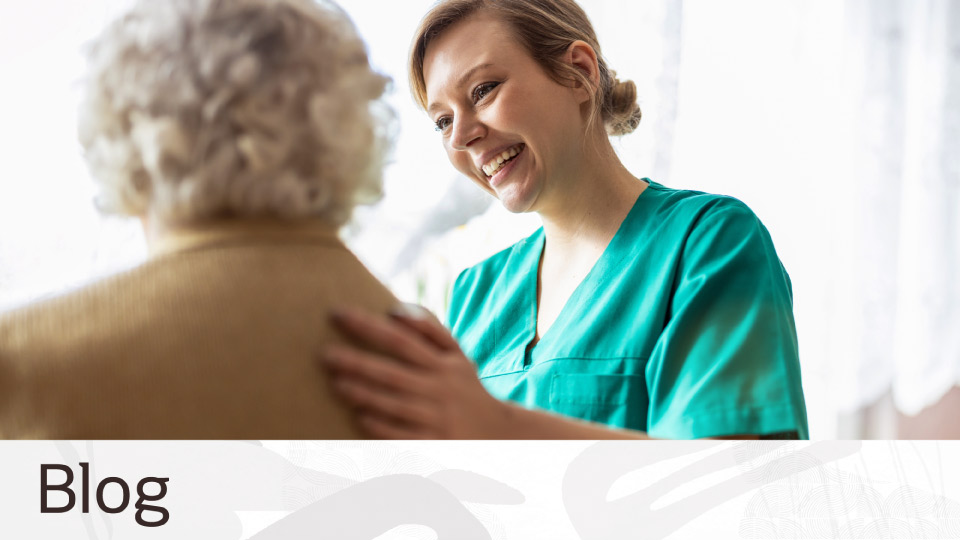 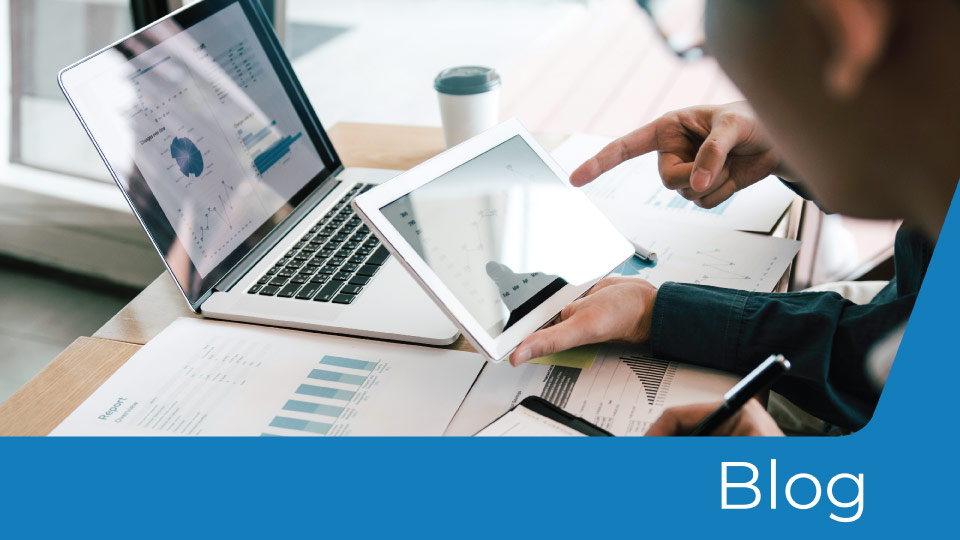