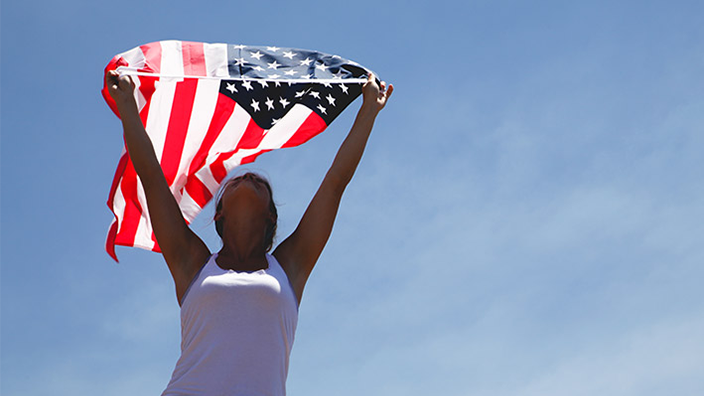 ACA and Beyond: A Look at the Economics of American Health Care

In honor of Women's History Month, we're debuting a month-long "Women in HIT" blog series. Every week, we'll be highlighting some leading female voices in the HIT industry both at Cerner and beyond. These experts will be taking on hot-button issues and industry trends to advance the conversation around health care.

It's easy to focus on the politics of health care in America — but often, there's a lot more involved than just what one party or the other says. Let's take a few moments and focus on the economics involved.

In 2015, national health expenditures (NHE) reached $3.2 trillion, or $9,990 per person, the largest share of which is paid by the federal government (28.7 percent). As a share of U.S. GDP, total NHE accounts for 17.8 percent. These numbers are staggering, and they clearly demand our attention to protect a long-term fiscal future.

For the Affordable Care Act (ACA), the path forward must consider how to ensure high-quality health care is affordable and accessible for all Americans. This means balancing the needs of payers to be competitive and profitable, hospitals and providers to be paid for the value they provide to patients, households to maintain a livable budget and states to remain fiscally responsible.

At its core, the ultimate goal of health care reform — to make it affordable, accessible and high-quality for all — is simple. So why isn't there a simple solution?

Simply curbing costs in one area naturally shifts costs to other parts of the health care system, creating a brutal environment of winners and losers. Industry stakeholders — including the insurance industry, hospitals, physician groups and consumer-rights advocates — are involved in the health care reform debate, each strongly advocating sometimes competing positions.

Consider that hospitals will absorb uncompensated care costs for individuals who lose coverage under a full ACA repeal unless Medicare and Medicaid Disproportionate Share Hospitals (DSH) payments are restored. This is a troubling proposition, as the continued march toward value-based payment requires hospitals to take on more financial risk.

Policymakers examining the effects of ACA repeal recognize several drivers contributed toward the reduction in uninsured. Those drivers include ACA's Medicaid eligibility expansion, premium tax credits, cost-sharing subsides and penalties. Under existing ACA provisions, the number of uninsured is projected by the Congressional Budget Office (CBO) — the official non-partisan agency that provides budget estimates and details to Congress — to be 24 million by 2026. A full repeal could increase that number to 50 million.

ACA's individual mandate is one of the most unpopular parts of the law. Many condemn the mandate as an infringement on personal freedom. Without a mandate, however, arguably more young and healthy people will go without coverage, leaving mostly sick people enrolled. For this reason, the CBO has predicted that removing the individual mandate would increase 2018 premiums by 20 percent. Many predict a mass exodus by insurance companies, who are deciding in the coming weeks whether to participate in the 2018 exchanges.

In response to President Trump's executive order for agencies to reduce the ACA's burdens on the American taxpayer, the IRS recently announced it will not require tax returns to indicate whether a person has health insurance. While not a full repeal of the mandate, this will likely reduce the number of individuals who sign up for coverage.

Second only to the federal government, U.S. households account for 27.7 percent of the NHE. A recent study found that four in 10 adults with health insurance have difficulty affording their premiums and cost shares; three in 10 report problems paying medical bills. Perhaps most concerning is the 27 percent of Americans who have postponed getting health care, the 23 percent who have skipped a recommended medical test or treatment and the 21 percent who have not filled a prescription for a necessary medicine.

Republicans have promised to repeal and replace the ACA since its enactment, voting over 60 times since 2010 to repeal all or parts of the law. At the core of the drive to repeal is a more conservative philosophy: favoring less government involvement in health care and more flexibility for states and individuals to be in control of their health care decisions.

Over 20 million Americans have insurance through exchanges created under the ACA, and Republicans across the board have promised not to pull the rug out from under them. Reforms under consideration include mechanisms to cap eligibility, age-based tax credits to purchase insurance, allowing states to create insurance pools to insure high-risk individuals, incenting continuous coverage and expanding the use of health savings accounts. Up for elimination: the ACA's individual mandate, the employer mandate, the Cadillac tax and the requirement for essential health benefits.

Though the Republican party now holds the majority in both chambers of Congress and is in control of the administration, it is largely divided on thoughts and approaches to repeal and replace the ACA.

On Feb. 28, President Trump shared five 'principles' for reform during his joint session address. These include providing states flexibility to run Medicaid programs and allowing interstate sales of health insurance. He also mentioned keeping some ACA provisions, such as prohibiting insurers from discriminating against individuals with pre-existing conditions.

Key House committees are set to take up legislation in the coming days. House Republican leadership have released their proposal, sparking public debate and opposition from conservative members. Across the Capitol, Senate Republicans have held their cards much closer, as they continue to meet with their colleagues and members of the administration. Some moderate Senate GOP members have outlined concerns that the House health care plan lacks key protections for Medicaid expansion programs.

At the recent National Governors Association's annual meeting in Washington, D.C., governors met with Congressional members and President Trump to discuss Medicaid reforms. Under the ACA's Medicaid expansion, 14 million new Americans gained coverage. While 19 states opted out of the expansion, 31 states chose to expand their Medicaid programs. Republicans govern in 11 of those 31 states, and now have the difficult task of advocating to keep some type of coverage for their newly-insured residents.

In addition to agreeing on reform policies, Congress must also consider the issues of cost and politics. Whatever form the path forward takes, barriers remain to getting approval by Congress and the president's signature. Senate Republicans hold a 52-48 majority, meaning if they leverage the budget reconciliation process, they can only 'lose' two members of their party on a repeal and replace vote and still pass a bill (with the Vice President casting the tie-breaking vote). Alternatively, individual legislation outside of the budget process can be advanced, but will require 60 votes in the Senate.

Recently, President Trump stated, "Nobody knew that health care could be so complicated." The truth is that health care is more than complicated — it's personal, it's political and it requires a level of cooperation between parties and industry stakeholders like no other reform we've seen.

What to Watch for From HHS Secretary Tom Price

Read more of our "Women in HIT" series:

How to Manage Change in a Health Care Organization 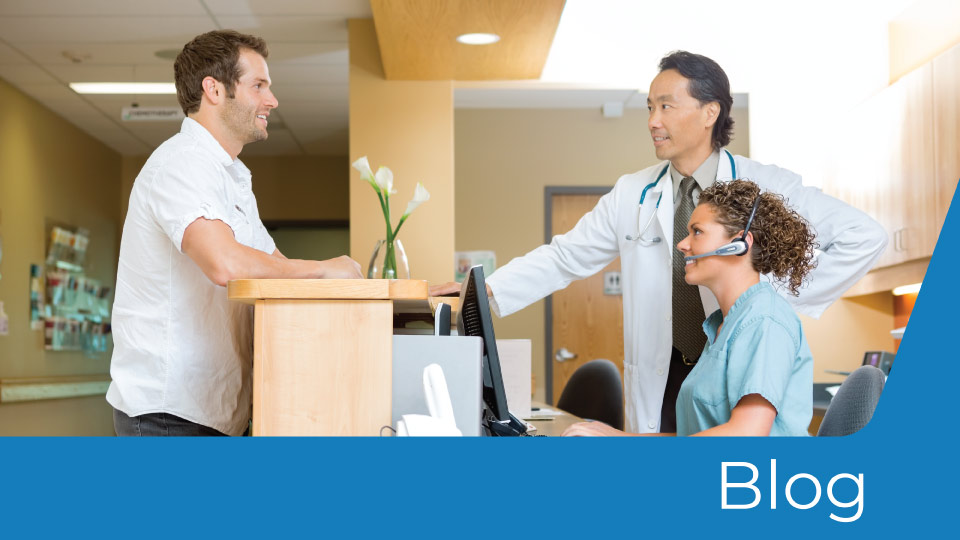