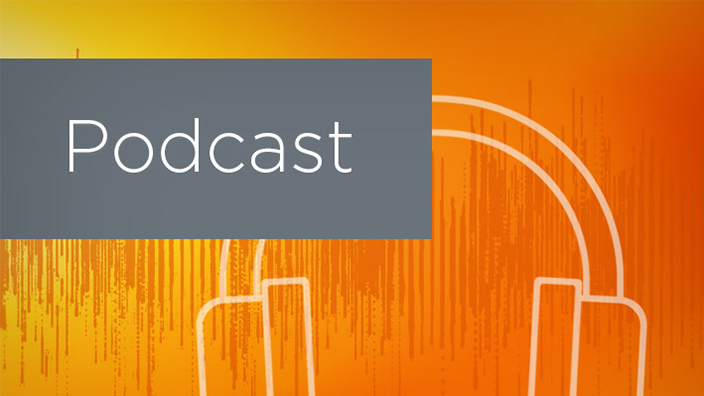 Dr. Kurt Newman has spent over three decades in pediatric medicine, first as a pediatric surgeon and now as the President and CEO of Children's National Health System in Washington, D.C. In 2013, with Children's National and Cerner, he helped open the Bear Institute, a center for health IT innovation focused on children. In June, Dr. Newman published his first book, Healing Children, a memoir of his life and career in pediatric surgery.

There's a story that Kurt Newman likes to tell. When he was a student in medical school, he developed cancer and needed an operation on his thyroid. It happened that his surgeon had undergone the same surgery, and he showed the young Newman his own scar: a thin line about an inch and a half long at the nape of his neck.

"See," he told the future President and CEO of Children's National Health System. "You can barely see it, and I'm doing great."

Dr. Newman has never forgotten the comfort and reassurance that exchange brought him. He particularly remembered it when he was operating on a young girl with a brain tumor many years later. The operation was small, but it required the insertion of an intravenous line that would leave a scar.

"I'm not going to put this in a place where I usually do," he told the girl and her mother. "I'm going to move it over to the side. This may not be important now, but I want that scar in a hidden place, so when you wear your prom dress in six or seven years, you won't have to worry about having a scar."

It was a glimmer of hope for the future that this little girl and her parents hadn't considered while dealing with chronic illness - and six years later, when the cancer-free teenager sent him a photo from her prom, the scar wasn't visible.

For Dr. Newman, this story gets at the core of pediatric medicine: what he calls "thinking forward", or solving not just for the patient in the moment of crisis, but considering the whole person, and how the care delivered to them today will impact them as an adult tomorrow. We took a few minutes to talk with him about why pediatric medicine matters, and how technology promises to revolutionize how we care for children and families.

Describe why you think it's important that pediatric medicine be top-of-mind in the health care industry.

From the early days of my education and training in medicine, it didn't seem like there was enough attention being paid to kids and their needs. As I trained to become a surgeon, and then began a career in pediatric surgery, it became clear that there was a universe of pediatric care available, but not everybody knew about it. One of the things I've tried to do ever since is to advocate for the specialized care that kids need - and why what's good for adults won't work for children. Kids are different--their biology is different, their tissues are different, their organs are different, their development is different. All of this makes the way they heal different, and we have to consider all those differences when we take care of them.

When I operated on a child, I learned that I needed to think about more than just the problem in front of me and how to solve it. I'd tell myself, "What I'm going to do today may have an impact on this kid's life in the future. I'd think about what the scar would look like and how that child was going to think about what we've done today later on, as a teenager going to prom, or an adult getting married and maybe having children of their own one day."

If we take that idea of thinking forward, and apply it to every child we see, we can get focused on what's really important - that patient's whole life. Can we minimize scars? Can we find a way to intervene earlier, or adapt technology and gene analysis to improve the prognosis? Can we find ways to prevent some of these diseases from happening in the first place?

Population health is really about improving the health of an entire group of patients not just when they're in the hospital, but when they're out living their daily lives. At Children's National, we have a commitment to our community and our kids. While we do want to serve them well when they're in the hospital, we also want to think about their lives at home, at school, and at play. Our goal is to use data analysis to help us identify ways for families to manage chronic diseases like asthma and diabetes long term, even on the days they aren't sitting in the doctor's office. The savings in medical costs and in the amount of time spent in the emergency department for chronic disease care is well worth the front-end costs of collecting and looking at the data to make a plan that reaches these kids as group.

For population health management to work, though, everyone who cares for these kids needs access to the critical information that can help improve care. That's where technology comes into play - creating the opportunity for a seamless care environment no matter where a child get their medical care.

Seeing parents as members of the care team

You recently wrote a book where you discuss the intricate world of pediatric medicine and how to involve the parents and engage with them as members of the care team. Can you discuss this idea?

I want to empower parents and families to really understand and access the pediatric expertise that is available to them. In my book, I included a section with tips for helping parents to find the best care for their children, including making a plan ahead of time for what to do in an emergency.

Parents are their children's best advocates, and if there's one thing I've learned in my 30 years at Children's National, it's that you always need to listen to what a parent is trying to tell you. They know their child best, and should be included as an active part of the care team. Truly great doctors and truly great hospitals are listeners. They're taking all possible information in and then coming up with solutions together. There's so much value a parent's intuition and what they know about their child, it can add critical detail about the care to deliver.

Health IT and the future of pediatric care

What are some ways you see health IT advancing pediatric care in the future?

Technology can improve access to the care that families need, when they need it. Telemedicine is one example: we can connect pediatric psychiatrists and psychologists, for example, to patients in remote or underserved areas where these pediatric experts aren't nearby to provide care and consultation, even when we can't physically be in the room with them.

Another thing we do need to do better - and I think this is something that we're working on in the Bear Institute - is to change how doctors and nurses work with electronic health records, to make sure the digital workflow helps them accomplish their tasks, not adds to their workload. It's exciting to be part of an institute where people come together with great ideas and continually solve problems just like this.

One of our trauma doctors came to me and pointed out one specific challenge during pediatric resuscitation in the emergency department. The right team is there, and everyone is focused on the sick child and doing the right thing. But it was really hard to focus on doing the right thing and documenting everything at the same time. So the Bear Institute developed an application for our emergency department: a trauma app that takes the entire nursing documentation workflow and digitizes it.

The app allows the team to focus on getting the best outcome for the child, without worry that critical information is getting lost. Even better, later, the team can look back at what happened in the heat of the moment to identify how to get better for the next trauma.

There are so many new ideas out there now--things we didn't think were possible a few years ago--like breakthroughs in immunotherapy and robotics. These ideas moved so fast, some of them are already becoming part of our daily practice. I think we're going to see even more of this in the next couple of decades, especially in pediatric medicine.

Since Children's National was founded 150 years ago, we've always been the first in line to care for every kid who needs our help. We're still doing that, but we're also working to create better tools, more science, and more technology to help us do it better. At the heart, it's the same passion and mission as it was 150 years ago: to help kids grow up stronger, no matter what.

Children's National has been a Cerner ITWorks client since 2013. Cerner ITWorks is what we call our closest, most highly aligned business relationships with our clients. Through these alignments, we bring to bear Cerner's best solutions, services and people, and we organize them around your needs, your goals and your future. 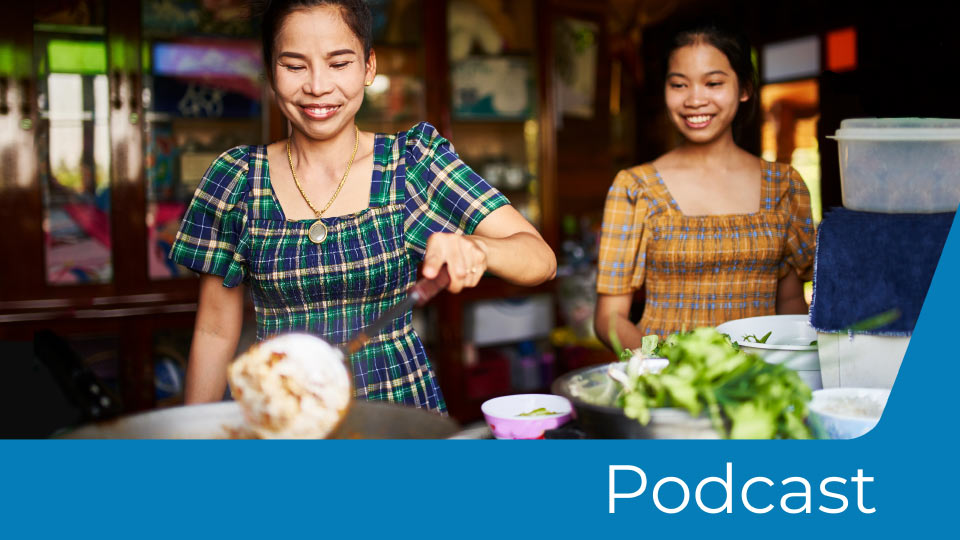