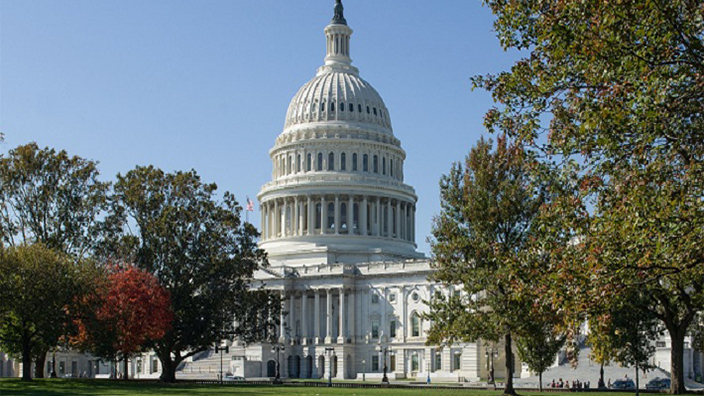 Just days before the Sept. 30 deadline, Senate Republicans abandoned their most recent effort to repeal the Affordable Care Act (ACA) due to lack of votes. What does this mean for health care moving forward?

Republicans and the road to repeal and replace the ACA

Under the assumption health care would be addressed through the 2017 fiscal year budget reconciliation, Republicans have been steadfast in their plans to use next year's budget reconciliation process - leveraging the filibuster-proof, simple majority vote procedural protections - to advance partisan tax reform. While it's possible 2018 fiscal year instructions could be written that allow them to take up both taxes and health care, Republicans have yet to come to agreement on the necessary reconciliation instructions for tax reform.

Ultimately, the bipartisan discussion that came from these hearings fizzled, as the Graham-Cassidy proposal to repeal the ACA and replace it with annual block grants to states took priority. After Senate Republicans decided not to move forward with Graham-Cassidy, Chairman Alexander released a statement promising to consult with both Republican and Democrat senators, including Sen. Murray, to see consensus is possible on a limited plan to help lower premiums and make insurance available to the 18 million Americans in the individual market in 2018 and 2019.

States will be one area where we continue to see ongoing health care debate as well. Waivers under Section 1115 of the Social Security Act give the Secretary of Health and Human Services (HHS) authority to approve experimental, pilot or demonstration projects. This authority which provides states flexibility to design and improve their Medicaid and Children's Health Insurance programs. In a letter to governors earlier this year, the Trump administration signaled an encouragement for Section 1115 waiver applications that create greater alignment with common features of commercial health coverage, such as alternative benefit plan designs and cost sharing models, elimination of presumptive eligibility and retroactive coverage and potential work requirements, which would have had little chance for approval under the Obama administration.

HHS has also urged states to apply for waivers provided under Section 1332 of the ACA, which came into effect Jan. 1. These waivers allow states to "pursue innovative strategies for providing their residents with access to high-quality, affordable health insurance while retaining the basic protections of the ACA." As of Sept., 22 states have considered legislation to use the waiver to modify key parts of ACA within state boundaries.

What's next for health care reform?

We're continuing to monitor possible paths for policymakers to enact change, which include legislative and regulatory activities as well as partisan and bipartisan efforts. Right now, perhaps the only certainty is innovation remains core to health care reform and there will be continued opportunities for innovators to share their stories and take part in the discussion.

How will you stay ahead of the curve with new regulatory requirements? Count on Cerner to lead you through the future of regulatory compliance. 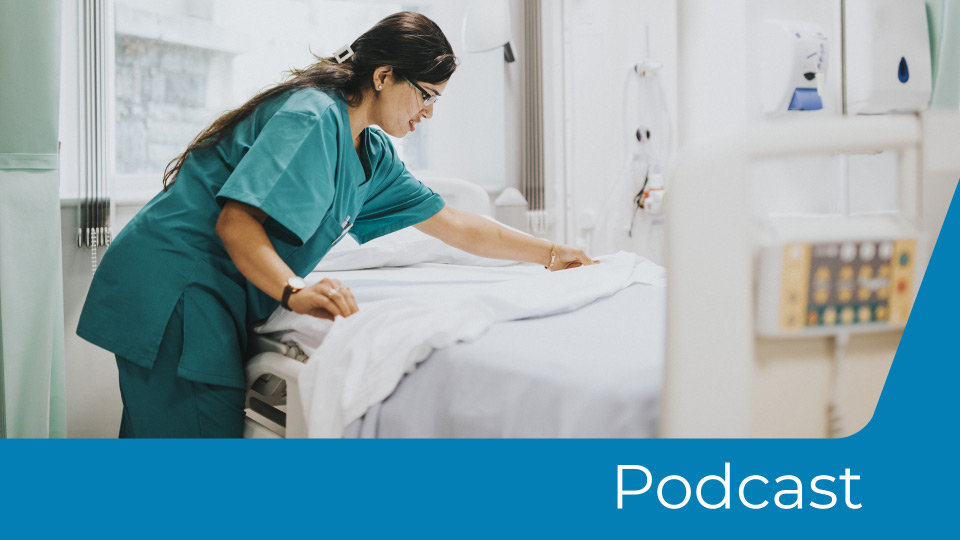 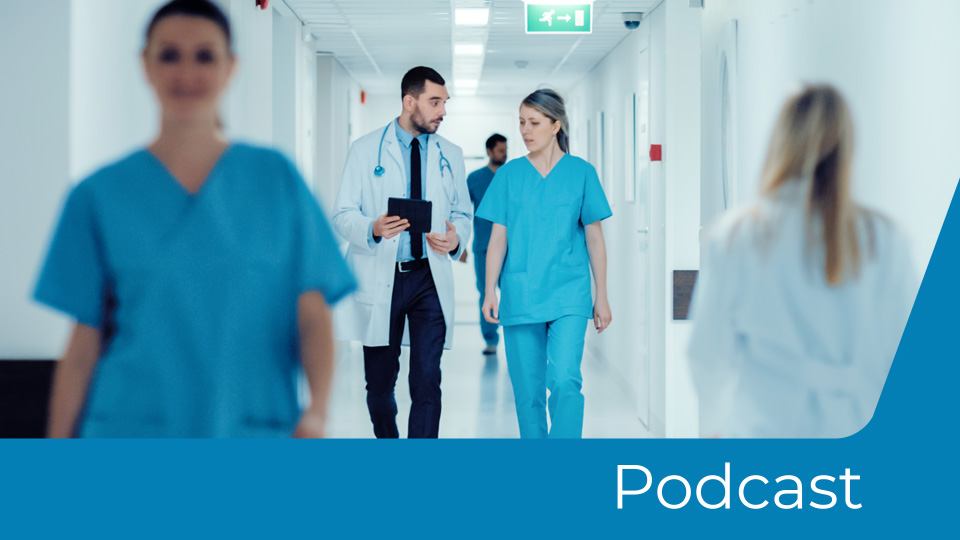 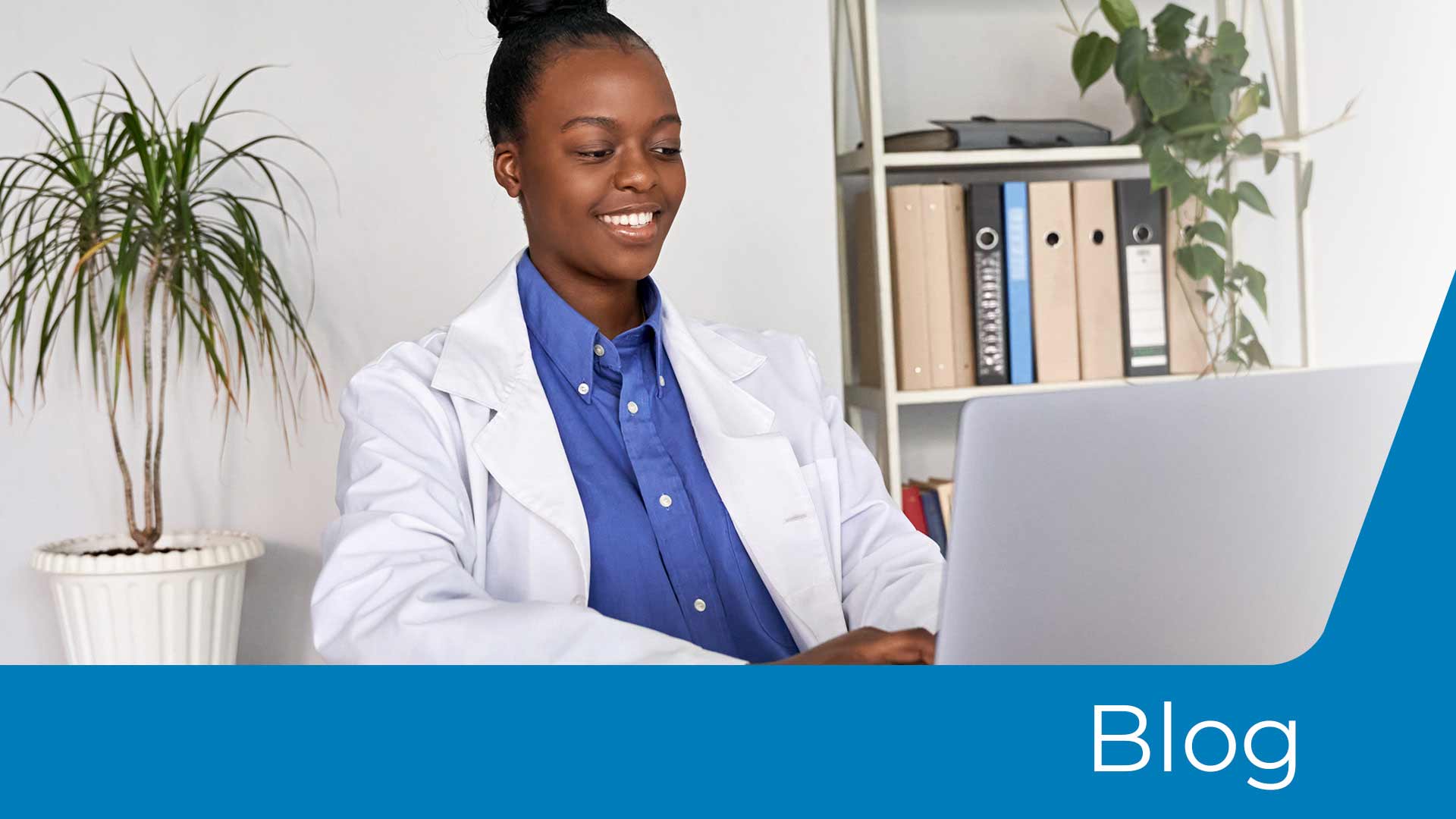