Innovation for all: The importance of inclusive practices in tech

Steve Wozniak was building computers at 13, and his knowledge of their inner workings and software was nurtured by the Homebrew Computer Club. He and Steve Jobs would later debut the first Apple computer to the same club that taught him.

Together, Apple and Microsoft are often credited for kickstarting the home computer industry, which has changed nearly every aspect of how we work and live. The four men were passionate, driven and intelligent, but those aren’t the only things they had in common.

They were fortunate enough to have access to computers and each other’s mentorship at an early age, even at a time when these resources were far less available to the average person. The world we live in now would be a very different place if they hadn’t been able to learn those skills from each other, feel that their voices and ideas were heard and respected, and that they could make a difference.

Without that access and environment, their abilities might never have had a chance to change the world. And we’ll never know what brilliant ideas the world has missed out on because not everyone has the same opportunities.

Times have changed, and many people can’t remember a world in which there weren’t computers. Advances in computing happen quickly, and what’s considered cutting-edge today will likely be replaced with something even better in the future. As a technology company, Cerner is committed to fostering the next generation of health care technology solutions and services. One of the ways this commitment comes to life is by taking part in the Hour of Code program in partnership with students in the Hickman Mills School District in Kansas City, Missouri. The Hour of Code started as a one-hour introduction to computer science and was designed to demystify "code" to show that anybody can learn the basics and broaden participation in the field of computer science. It’s a global initiative reaching millions of students in more than 180 countries with an emphasis on showing that computer science is something that anyone can do ─ regardless of age, race or gender.

At Cerner, we’re committed to building a diverse and inclusive workplace. We can’t reach our mission of creating a seamless world where everyone thrives if we aren’t truly an inclusive workplace. Studies show that inclusive companies are nearly two times more likely to be innovation leaders in the markets they serve, further cementing the idea that innovation requires diverse perspectives and diverse voices.

Earlier this year, Cerner Chairman and CEO Brent Shafer took the Diversity Pledge on behalf of the company, and associates have been engaged in internal mentoring and training programs to improve diversity and inclusion awareness. In addition to Cerner’s participation in the Hour of Code, more diversity and inclusion-related programs will be launching in early 2020, including the introduction of new Associate Business Resource Groups that will give associates a voice and a platform in helping shape Cerner’s culture.

Our focus on diversity and inclusion is a critical step in our journey toward transforming the future of health care, empowering the next generation of health care IT leaders and driving innovation.

To promote genuine diversity and inclusion at Cerner, we strive to provide resources, initiatives and programs to meet the needs of a wide variety of associates. Learn more here. 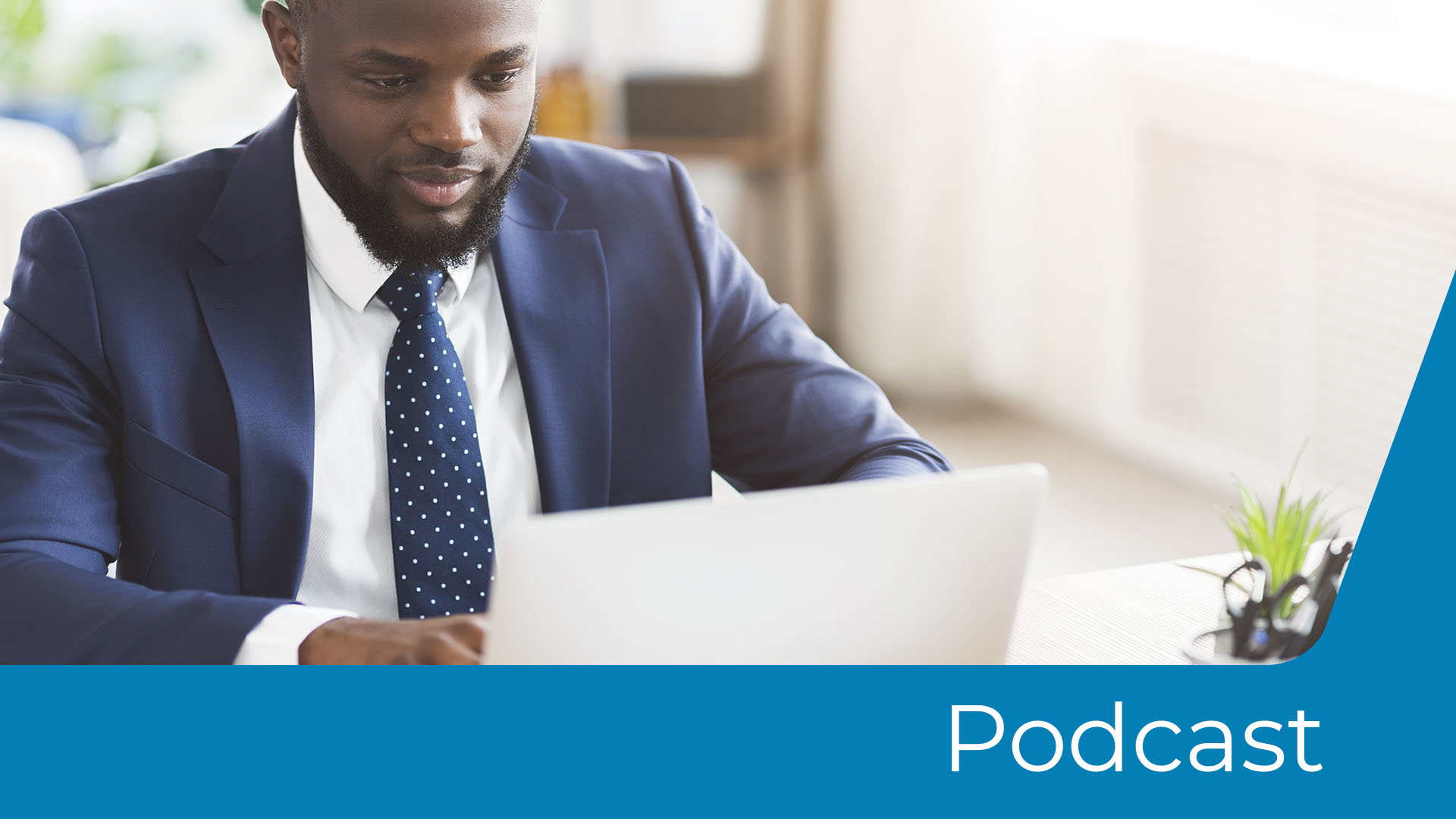 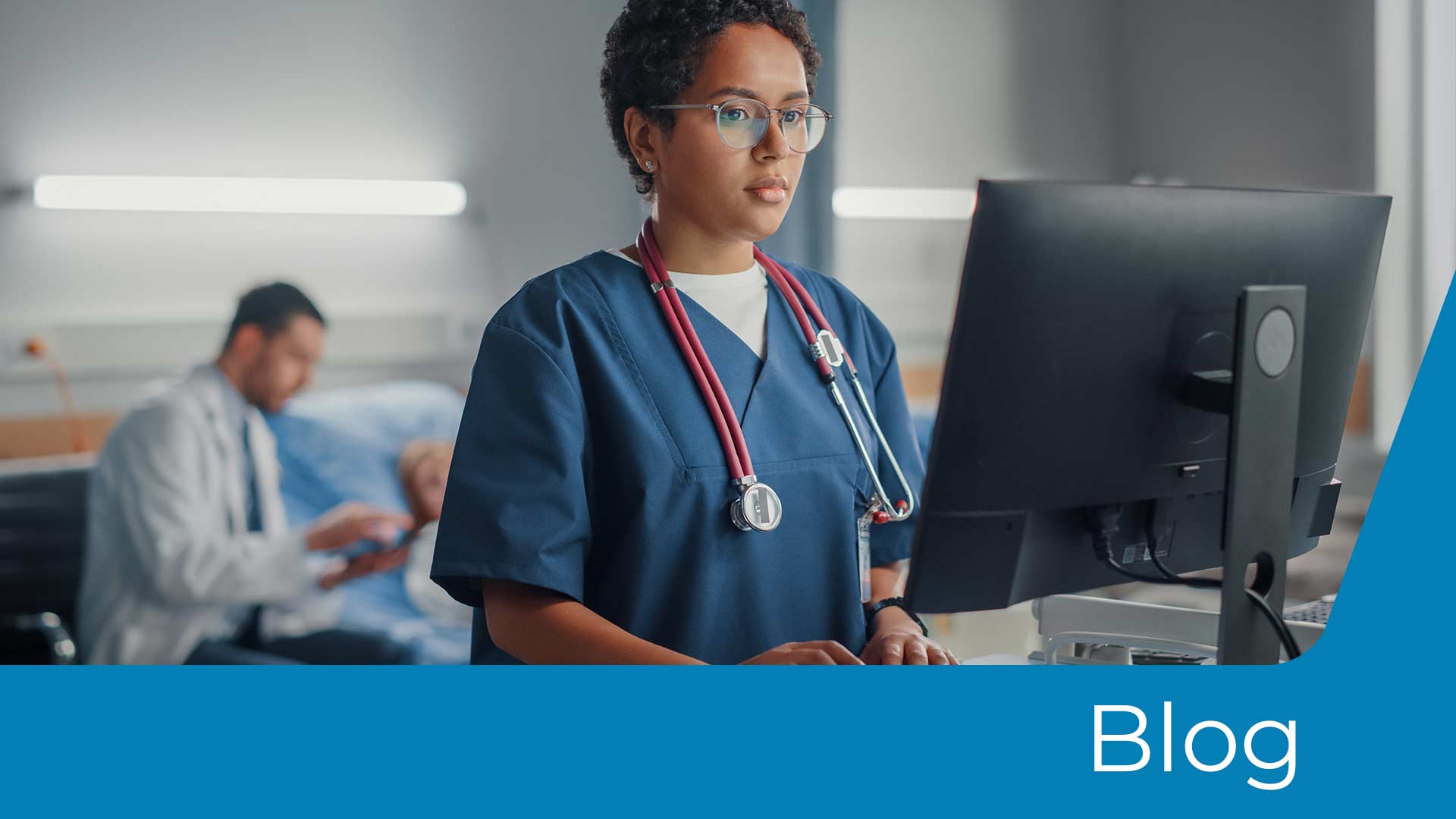 3 reasons ethical AI is a must-have in healthcare
Multiple Authors | 1/14/2022
Artificial intelligence (AI) has the potential to turn healthcare data into meaningful insights. The technology can help reduce the cognitive load for clinicians, giving them more time and energy to focus on patient care. Amid these significant benefits is an important question: Is AI designed to improve upon existing methods in terms of efficiency and ethics? 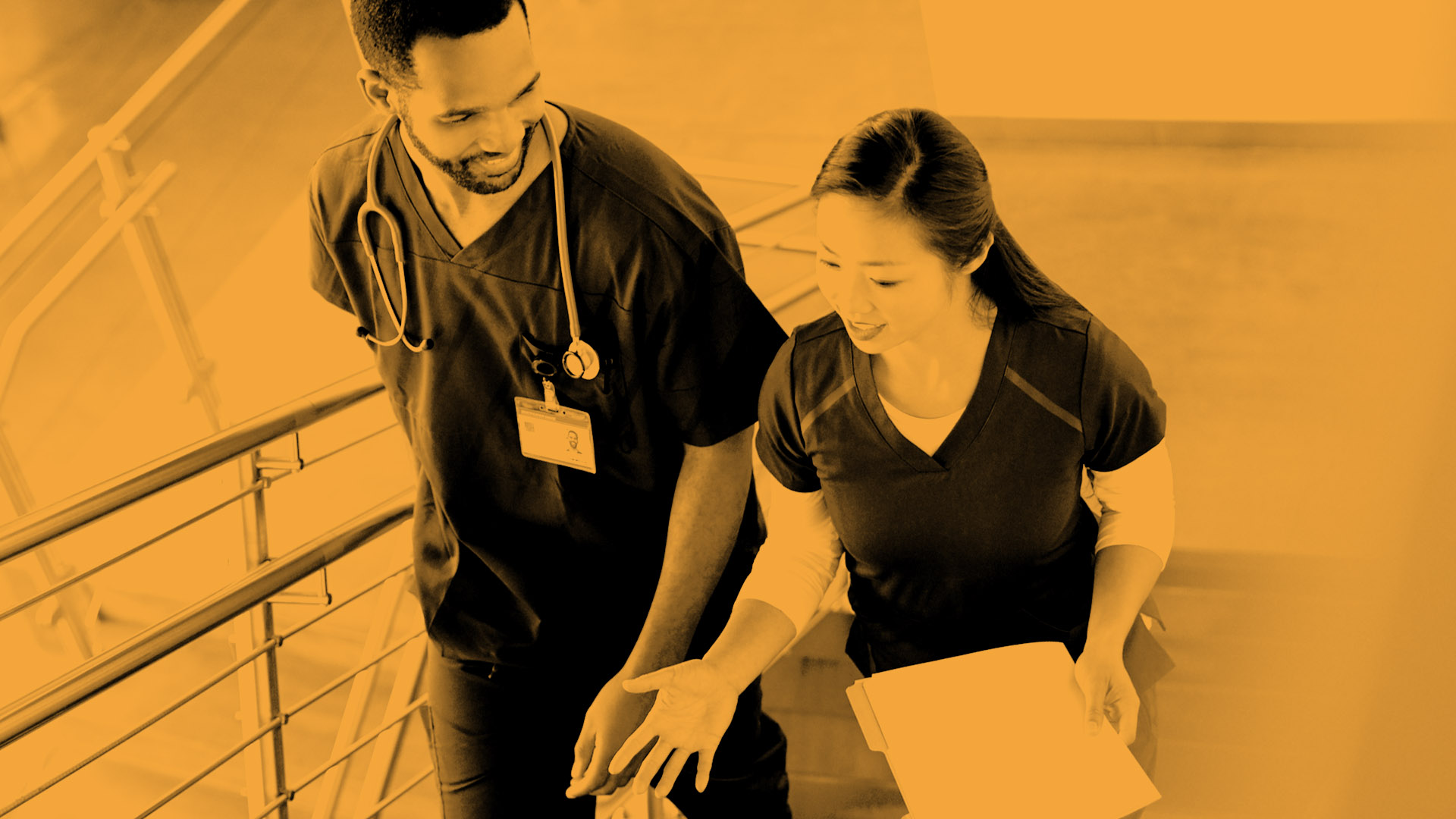 3 of the most pressing health care topics of 2021
Darrell Johnson | 2/3/2021
In 2021, numerous stakeholders are motivated to make progress on finding concrete solutions to some of health care's most pressing challenges.