In order to help curb drug abuse, almost all states have created prescription drug monitoring programs (PDMP) that collect, monitor and analyze electronically transmitted prescribing and dispensing data. Some state legislators, which includes some Missouri lawmakers, refuse to support PDMPs due to privacy concerns. In July 2012, Congress passed legislation that required the Secretary of Health and Human Services to develop and report to Congress, with recommendations that enhance interoperability standards for interstate exchange of PDMP information. In accordance with state laws, PDMPs monitor controlled substances that have been defined by federal and state controlled substances laws.

Within Millennium, our electronic health record, a prescribing physician can query a PDMP and leverage that data to inform their clinical decisions when prescribing new medicines and/or managing a patient’s current drug list. Tethered to e-prescribing best practices, we leverage Appriss to analyze state PDMP data, normalize it and provide trends. Clinicians can see the data in the workflow in a presentable manner, which empowers them to provide optimized care for patients when prescribing medications.

These state-level interventions create a system of checks and balances that prevent small problems from turning into larger ones, like opioid addiction. As a result, PDMPs play an important role in regulating controlled substances.

With the opioid epidemic, Congress has been working to approve bills that will help tackle the issue. This spring, the U.S. Senate moved first, by approving the Comprehensive Addiction and Recovery Act in March.  At the beginning of May, the U.S. House of Representatives approved 18 separate bills, some of which included provisions related to PDMPs. Soon, both chambers will go to conference, which is the process of reconciling differences in each bill to develop a single piece of legislation to pass out of Congress. Provisions may outline all the ways in which the government will help curb drug abuse. Several bills include: 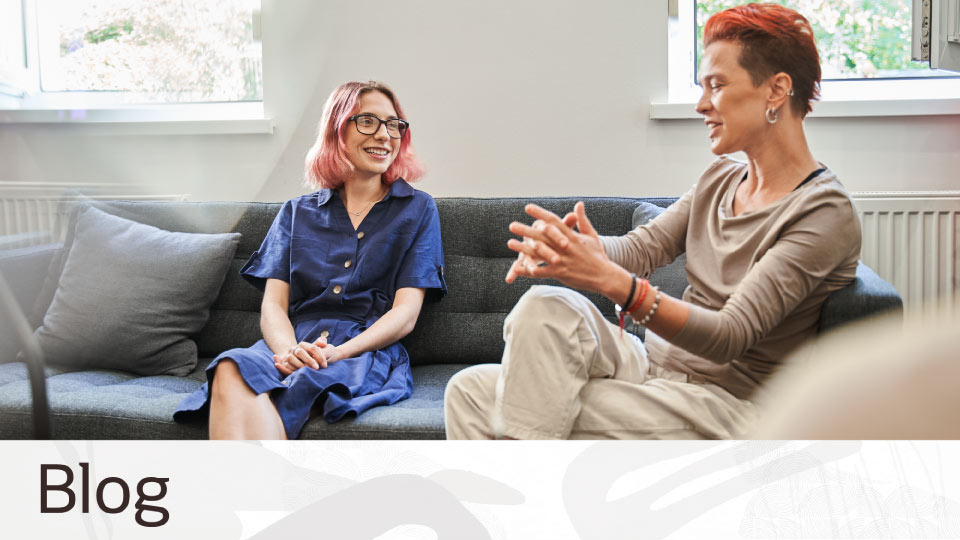 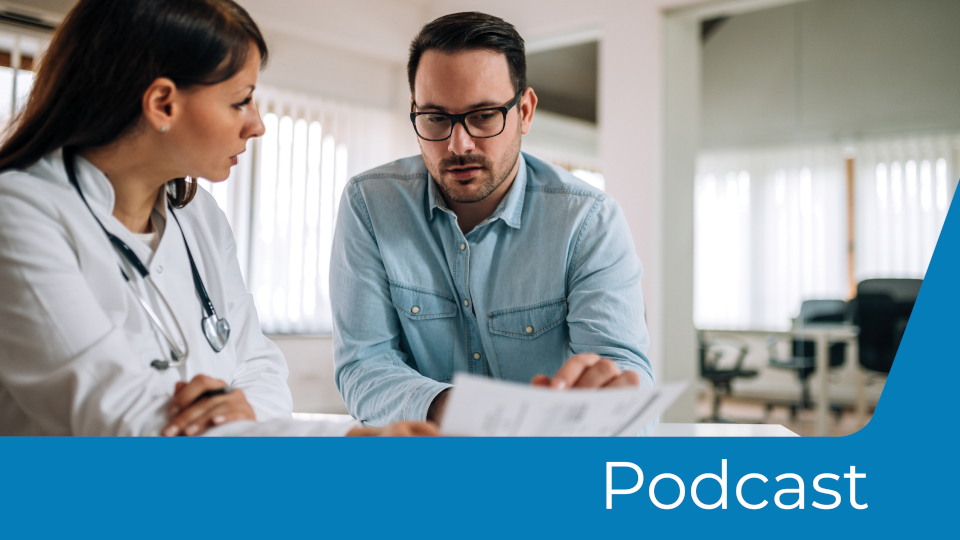 Increasing access to suicide prevention tools and resources
Multiple Authors | 8/26/2022
Due to the implementation of the Columbia Suicide Severity Rating Scale (C-SSRS) within the Cerner Behavioral Health EHR, over 1 million behavioral health patients are screened every 90 days in an effort to help save lives lost to suicide.