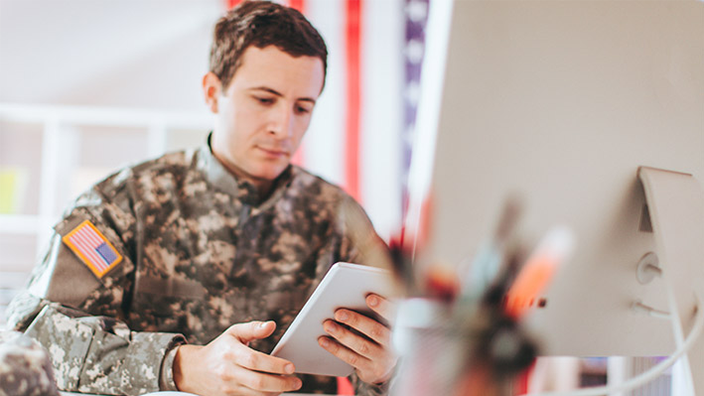 On the Path to Improve Health Care for Those Who Serve

Running a health care system as complex as the U.S. military’s is a monumental task undertaken each day by dedicated medical professionals across the armed services. Cerner, as part of the Leidos Partnership for Defense Health, is helping with that mission by delivering a modern, open and integrated health IT solution. This will ultimately result in a globally connected electronic health record (EHR), making patient data accessible at ambulatory clinics, dental clinics, hospitals and across the care continuum. Whether they receive treatment on base, at sea or in the combat theater, service members will be able to manage their health care as they move through the system and around the world. This, along with key integration points with the U.S. Department of Veterans Affairs, will result in improved transparency and give clinicians access to the right data at the right time and place.

Introducing a commercial EHR to the U.S. military

Roughly 18 months ago, Cerner and the LPDH team began working with the U.S. military to develop a single, integrated medical, pharmaceutical and dental record system called MHS GENESIS. This month, the clinics at Fairchild Air Force Base in Spokane, Washington that support an estimated 38,000 Air Force and Air National Guard beneficiaries became the first facilities to transition from existing EHR systems to MHS GENESIS.

Hundreds of individuals, including end users, government evaluation personnel, partnership and Cerner associates, were involved in the installation process at Fairchild. The process started with the partnership implementing a thorough design, build and testing process with the DoD to establish a global standard based on contract requirements and DoD workflows. It’s moved ahead over the past several months at Fairchild as we completed extensive testing and training to ensure the best possible user experience. We look forward to implementing at the remaining initial operating sites in the Pacific Northwest later this year.

What MHS GENESIS means for the U.S. Department of Defense and HIT

MHS GENESIS replaces three existing EHRs to create a single patient record. It is interoperable with 24 legacy systems and offers improvements designed to save clinicians and patients time, eliminate paper and reduce potential medical errors and delays. It’s also engineered to enable interoperability between the private and public sectors. A record can now follow a solider once they leave active military duty or if they visit a civilian health facility.

The introduction of MHS GENESIS at Fairchild outpatient clinics is a significant milestone but only the first step. The partnership is now quickly moving forward to roll out the new EHR at two Navy hospitals – Oak Harbor and Bremerton in the Puget Sound area – and at the largest site in the Pacific Northwest region, Madigan Army Medical Center in Tacoma, Washington. From there, we’ll continue to activate MHS GENESIS across the entire military health care system around the globe.

This is an exciting journey. Cerner is proud to be a member of the Leidos Partnership and have a significant role in transforming health care for our dedicated service members and their families. 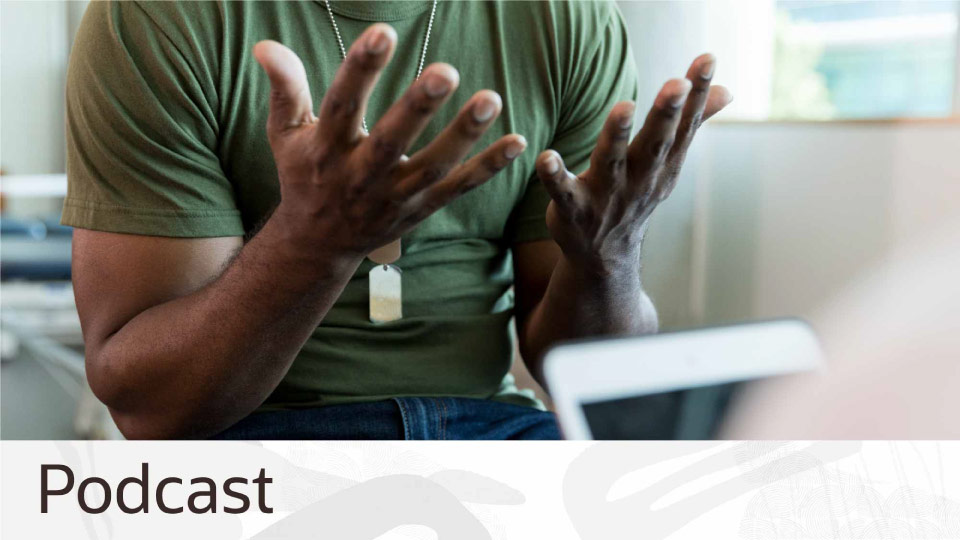 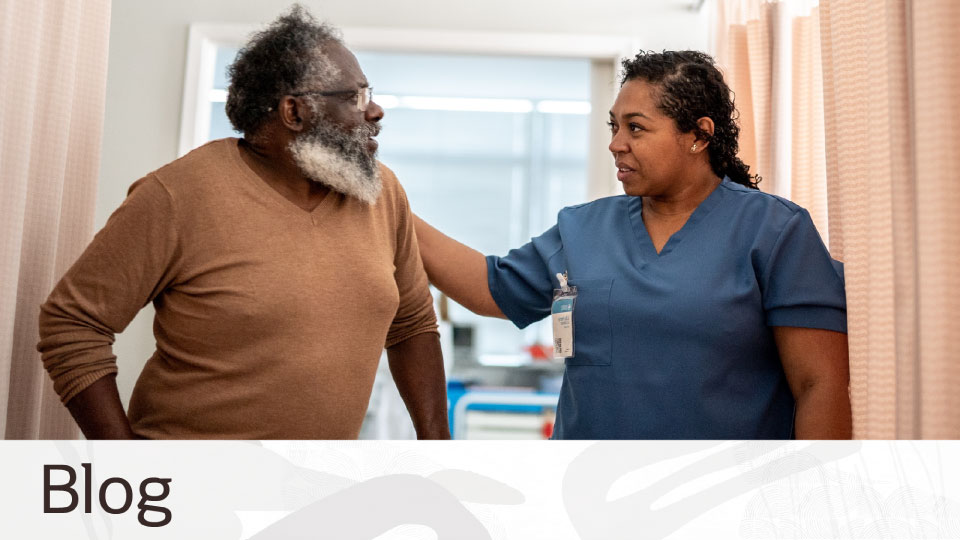 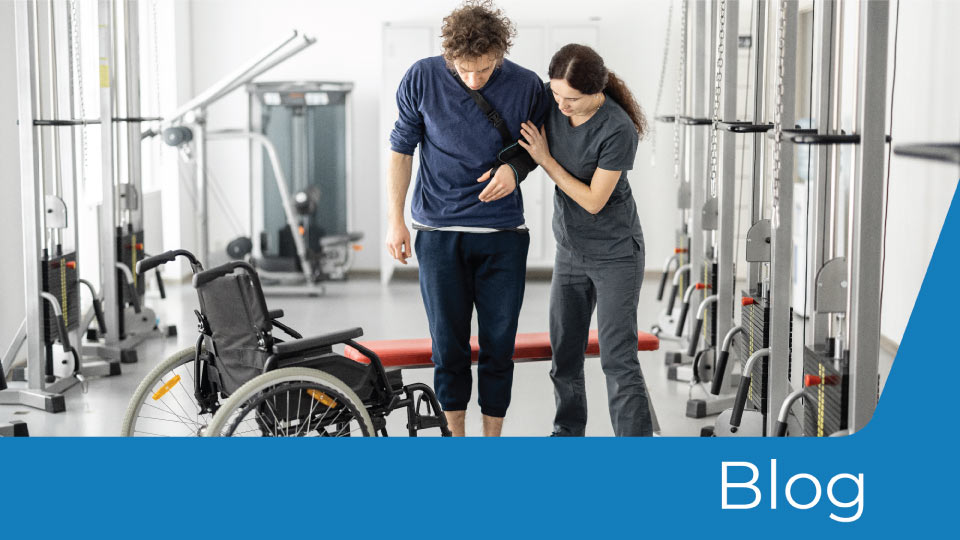