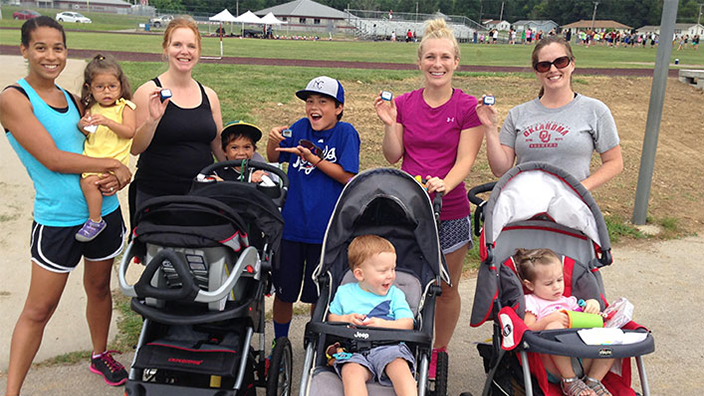 Pop Health Management: How One Community Got Healthy in 5 Years

In 2012, Nevada, Missouri, was ranked 88 out of 115 on the Missouri county health ranking list. Today, five years later, Nevada has an improved rank of 60 for overall health outcomes and 52 for health behaviors, thanks to a project called Healthy Nevada.

Launched in 2012, Healthy Nevada leverages a holistic population health model for prevention and well-being, aimed at improving personal accountability for health. This project, strengthened by a cross-sector collaboration network of providers, city officials and community advocates, has changed the status quo of health and care for residents. Individuals and families are now more engaged in their wellness and have committed to living healthier lives.

The other day, Kelly Ast was running errands in her hometown of Nevada. The community garden needed a few more supplies, and as the community coordinator for Healthy Nevada, picking up extra shovels and mulch between conference calls is par for the course.

A retired woman was in the checkout line behind Kelly and struck up a conversation. "We need another bike route in this part of town," she said to Kelly, her tone pointed and expectant.

Kelly, the community coordinator for Healthy Nevada, almost laughed. "I know!" she told the woman, smiling. "We're working on it."

The hardware store is far removed from the residential center of the city, but Nevada residents would rather bike than drive there. Now, they'd prefer to walk on the designated walking route downtown on their lunch break rather than sit at their desk. Kelly calls this a "wellness mentality" — something she didn't see when she was growing up.

"Right there, you've got somebody on a community level, who is standing in the checkout aisle of the local hardware store," says city manager and Healthy Nevada board member J.D. Kehrman, "and addressing a built environment need and an infrastructure need with the coordinator of an organization that can directly impact public policy. And here we are, talking about making it happen."

"That's a way of interfacing with local government that very few other communities enjoy," J.D. says, "and now, this city is never going to demand any less."

We sat down with Kelly and J.D. to get their thoughts on why population health management can save communities — and how to lay the groundwork for the journey ahead.

Discuss specific issues around getting members of a population engaged with their own health. Why do you think this is a struggle?

From the beginning, you've said that Healthy Nevada's population health management strategy should not revolve around technology. Can you discuss how technology was introduced and the reasoning behind this stance?

Kelly Ast: From the start, this was about educating, informing and community buy-in. Our first step was getting everybody talking about healthy lifestyles. It was very grassroots: Locally, over 1,000 residents committed to participate in a Governor's 100 Missouri Miles Challenge, which led to the governor awarding Nevada as the challenge winner. Two years later, Healthy Nevada raised $160,000 to complete an American with Disabilities Act (ADA)-accessible half-mile trail on the Nevada R-5 School District campus.

Technology didn't enter the picture until our community was prepared for it, and we were showing progress. Residents were active in challenges and classes. They were becoming community-minded and health-minded to further their health journey. Only then did we introduce that technology — and that was when we implemented a personalized, custom wellness portal that could help community members address their individual health concerns. They'd complete a personal health assessment and be enrolled in the portal, where they would self-enter data and keep track of their health — not because they're being told to, but because they want to, and because they care about their health and well-being.

We're a small community, and we're not as technologically savvy as a metropolitan community. That technology component is going to be even more important as we move forward. Not only will it help engage the population so they can address their changing personal health needs, but it's also going to help from a community standpoint as we document progress. With technology and monitoring, we'll be able to say, "This is how many people we have engaged and for how long."

It sounds like this grassroots effort took a lot of partnering with other community organizations — including people outside of traditional health industries, such as schools, employers, etc. What was the collaboration process like in the beginning and how did it evolve?

JK: When you talk about engagement in the community, the boots on the ground are key. If you want to win somebody's trust and you want someone who has never figured out how to build a diet around their diabetes, you've got to go to that person -- you've got to find them where they shop, where they play, at their doctor's office, at their workplace -- and they should be approached by someone they trust.

We knew it was all about finding people that shared a vision for our community — and that vision didn't necessarily need to be about improving the health. That vision could have been as broad as "We want Nevada to be everything that it can be."

In every community, at every level, there is a stratum of people who can get things done, and you've got to get them working with you. In the hospital or the school or the government, each organization is going to operate inside silos. Tearing down those silos and creating a model that overarches all those organizations and unifies your efforts can be very complicated. It began with a lot of one-on-ones and a lot of sharing our passions for the future. We assembled a self-driven community, but we started with a very small group.

Beyond that, one of the other biggest threats to sustainability is leadership. It's important to cultivate leadership, so that when people transition out, there is someone to take up the post. We have a great advantage here in that this community is so invested in Healthy Nevada — this is their initiative — and I don't worry about backsliding. I don't think this community is ever going to look back.

Kelly, discuss your role as community coordinator. How does your position function within this project? Why is this an important role?

KA: As a community coordinator, I am the liaison between the community and the Healthy Nevada project. I'm part of a group that encompasses the strategy and the organization to finish out individual projects.

For example, as the first southwest Missouri county to pass a city and county ordinance for aPrescription Drug Monitoring Program, there needed to be someone that could have conversations with multiple groups — health care providers and pharmacies — while the city and county were busy making legislative action happen. My job is not just to start conversations, but to keep them going.

Healthy Nevada had the unique benefit of being selected as a living lab. What are some of the first steps for communities to consider when seeking to design a population health management strategy?

JK: When I talk to other city managers and city administrators about this, the first thing that I tell them is: "You can't own this project."

Population health management for a community cannot just be the city manager's initiative. You can't just rely on a single elected body for the county or an appointed representative such as a city or county manager or hospital. If the hospital solely owns the project, you're creating barriers between the goal and the community. When you're asking people to take responsibility for their health and well-being, yet the person delivering the message is on the clinical care side, I think that misses the mark."

If Healthy Nevada has been successful, it's because the community has embraced ownership of it. We've changed the culture here. This project has changed the way this community thinks about itself and its opportunities and its health. 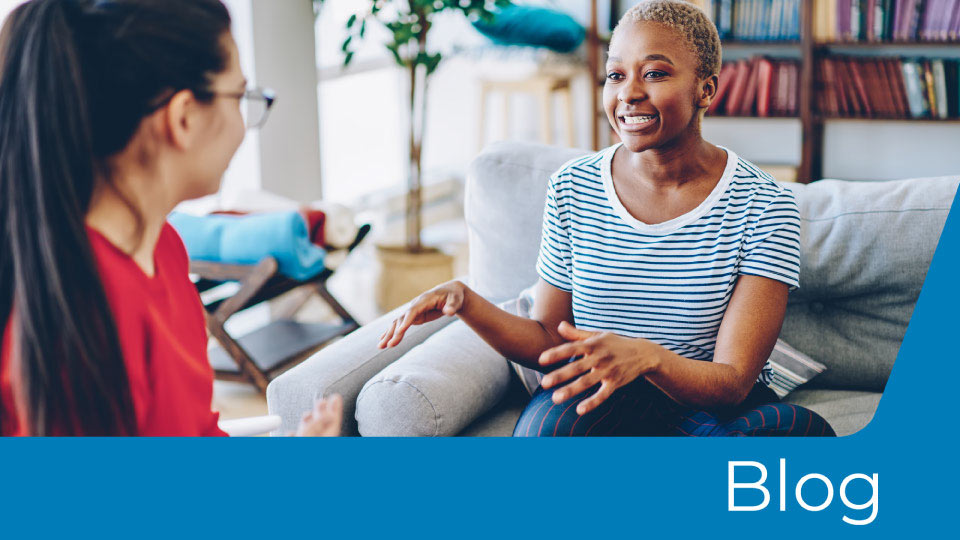 5 key considerations for value-based care strategies
5/6/2022
It’s not a matter of if or when, but how organizations can implement and operation value-based strategies effectively.