How CHIME is taking steps to help identify and prevent opioid misuse and addiction.

In the fall of 2017, a terrible tragedy befell a close friend to many of us in the College of Healthcare Information Management Executives (CHIME). Ed Kopetsky, former chair of CHIME’s Board of Trustees and chief information officer of Lucile Packard Children’s Hospital Stanford, lost his son, Tim, to an opioid overdose. A few of us at CHIME knew of Tim’s struggle with this devastating disease and of his valiant recovery — a recovery that was nearing its fifth year. One day, Tim received a call from a friend who had relapsed and overdosed. Tim went to the hospital, got the keys to his friend’s apartment to clean it. When he arrived at the apartment, he came in contact with heroin. The draw was too strong. He succumbed and died that evening.

An estimated 43,000 people in the U.S. died from opioids in 2017, according to the National Center for Health Statistics. This is more than deaths from traffic accidents or estimated deaths from breast cancer. It also exceeds the number of U.S. soldiers who lost their lives in combat during the Vietnam War.

The Kopetskys invited Jim Turnbull, also a former CHIME Board chair and CIO at University of Utah Health, and me to join them in California to commemorate Tim. That evening, as we sat around a firepit, Ed said he wanted something good to come from Tim’s death. At that moment, we knew we had to do something. We didn’t know what, but we vowed to do something.

Three months later, Ed and Jim oversaw the first meeting of the CHIME Opioid Task Force. The meeting, which took place in late January in Washington, D.C., brought together more than two dozen members from CHIME and our CHIME Foundation partners. Almost everyone there had a personal connection to the opioid epidemic, whether through a family member, a neighbor or a friend. Some, like Ed, had lost loved ones. For two days, we discussed how to harness the knowledge and resources of CHIME, its foundation firms and our members to help fight the opioid epidemic. Using CHIME’s core competencies as a guideline, we identified these strategies:

As a near-term goal, the task force initiated a webinar series hosted by CHIME to share best practices at members’ health care organizations. These webinars provide an avenue for peer-to-peer sharing on how organizations are tackling the opioid epidemic through care practices or techniques. We wanted everyone to have access to this information, whether they belonged to CHIME or not, so we made the webinars free and open to the public. We promoted these educational opportunities through the media and invited health care IT journalists to attend and cover the events.

To date, we have held four webinars, the most recent occurring in December 2018. Webinars by Geisinger and Anne Arundel Health System focused on reducing the number of patients exposed to potentially addictive opioids. The third highlighted a virtual reality app at Nationwide Children’s Hospital that engages pediatric burn victims in a game while clinicians remove and replace dressings. This non-pharmaceutical approach developed by Nationwide’s informatics team is designed to help children cope with the pain and anxiety that may occur during these procedures without altering or adding to their existing pain medication regimen. The fourth involved an inpatient screening program to identify patients at risk of addiction.

On the policy side, there has been a flurry of activity on Capitol Hill to address the opioid crisis. The Trump administration has made the opioid epidemic a priority and lawmakers on both sides of the aisle have supported federal funding and legislation. In October 2018, the health care IT community scored a major win when a sweeping opioids package known as the SUPPORT for Patients and Communities Act was signed into law. The law includes many provisions that CHIME favors, including rules to promote interoperability, telemedicine, electronic prescribing of controlled substances and the use of prescription drug monitoring programs.

But the law lacks one important provision. The House passed a bill that would allow physicians to check if a patient has a history of addiction before prescribing an opioid, but the Senate has yet to consider the issue. Under current law, treatment and diagnosis of a substance use disorder is kept confidential from providers unless the patient consents. The House bill, H.R. 6082, would treat substance use disorder information like all other health information, as allowed under the Health Insurance Portability and Accountability Act (HIPAA). Our policy team, with the Opioid Task Force’s full support, is following up with the Senate leadership to try to align HIPAA with this additional law.

We will continue our efforts to educate policy makers about IT’s essential role in the fight against opioid addiction. CHIME and the task force will also continue to host educational webinars with strategies providers can adopt to help stem the tide of addiction in their communities. In 2019, the task force plans to release a CIO playbook as a resource for health organizations to launch their own opioid initiatives. In addition, a fundraising campaign will go into full gear to develop the CHIME Opioid Health IT Action Center. More information about the campaign is available at chimecentral.org/opioid-task-force.

As a nation, we have made some progress shutting down the pipeline of prescribed opioids that can be misused or abused. The prescribing rate has dropped 25 percent since 2012, according to the Centers for Disease Control and Prevention, and there has been a significant dip in the number of people misusing opioids.

We still have a long battle ahead. While we have fewer people becoming addicted, we have millions more who now have a lifelong disease that will need to be carefully monitored and treated, which will require additional consideration on the part of physicians and health systems. The expertise of leaders like our task force members will be critical to end the toll that opioid addiction has taken on families like Ed’s. We cannot bring Tim back, but we can make sure his legacy is one of saved lives through the work of the task force. 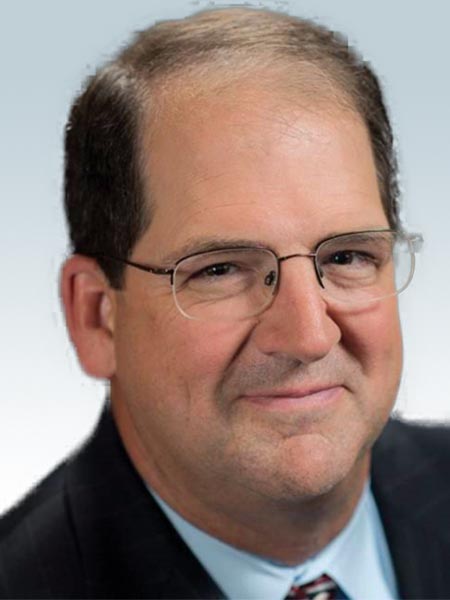 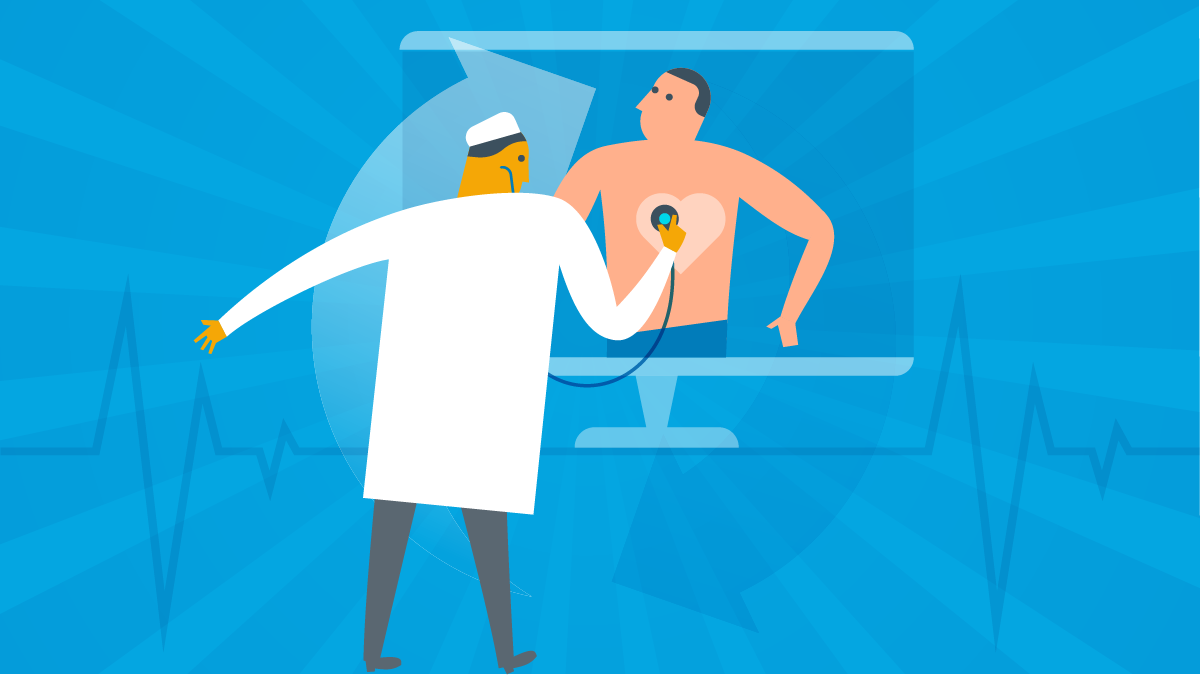