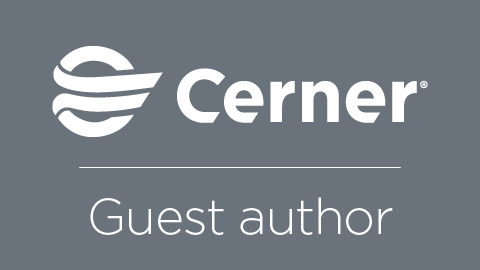 Dr. Feaster is Chief Health Information Officer at CHOC Children’s Hospital. He came to CHOC in 2012 as CMIO. In this role, he has guided the implementation of a fully integrated EMR for both the inpatient and outpatient clinics at CHOC. As a result, CHOC is both MU Stage 2 and 3 ready and the organization was recently recertified as a HIMSS Stage 7 EMRAM hospital. CHOC additionally was awarded the Nicholas E Davies Award of Excellence in 2016 for utilizing health information technology to improve healthcare outcomes.

Dr. Feaster has been involved in Information Technology for over forty years, and has helped several hospitals where he’s worked implement information systems. Dr. Feaster received his MBA in 1993 and has held several administrative positions including Medical Director of Women’s and Children’s Services at Sutter Health in Sacramento, Sr. VP, CMO and CIO, Community Medical Centers in Fresno, and VP of Ambulatory Services and Executive Director of the Pediatric/OB Faculty Practice at Lucile Packard Children’s Hospital. During his clinical career, Dr. Feaster has maintained busy practices in Pediatric Critical Care and Pediatric Anesthesia. He is Board Certified in Pediatrics, Anesthesia and Clinical Informatics.

In his expanded role as CHIO, his focus has added designing and developing technology to support population health management, both for current and future at risk populations. He has also developed and manages both the analytics function as well as an active data science program for CHOC, and was recently appointed to the position of Scientist at the Goergen Institute of Data Science at the University of Rochester. He is very involved in CHOC’s innovation programs and focus on applying artificial intelligence to healthcare.

Posts related to this author 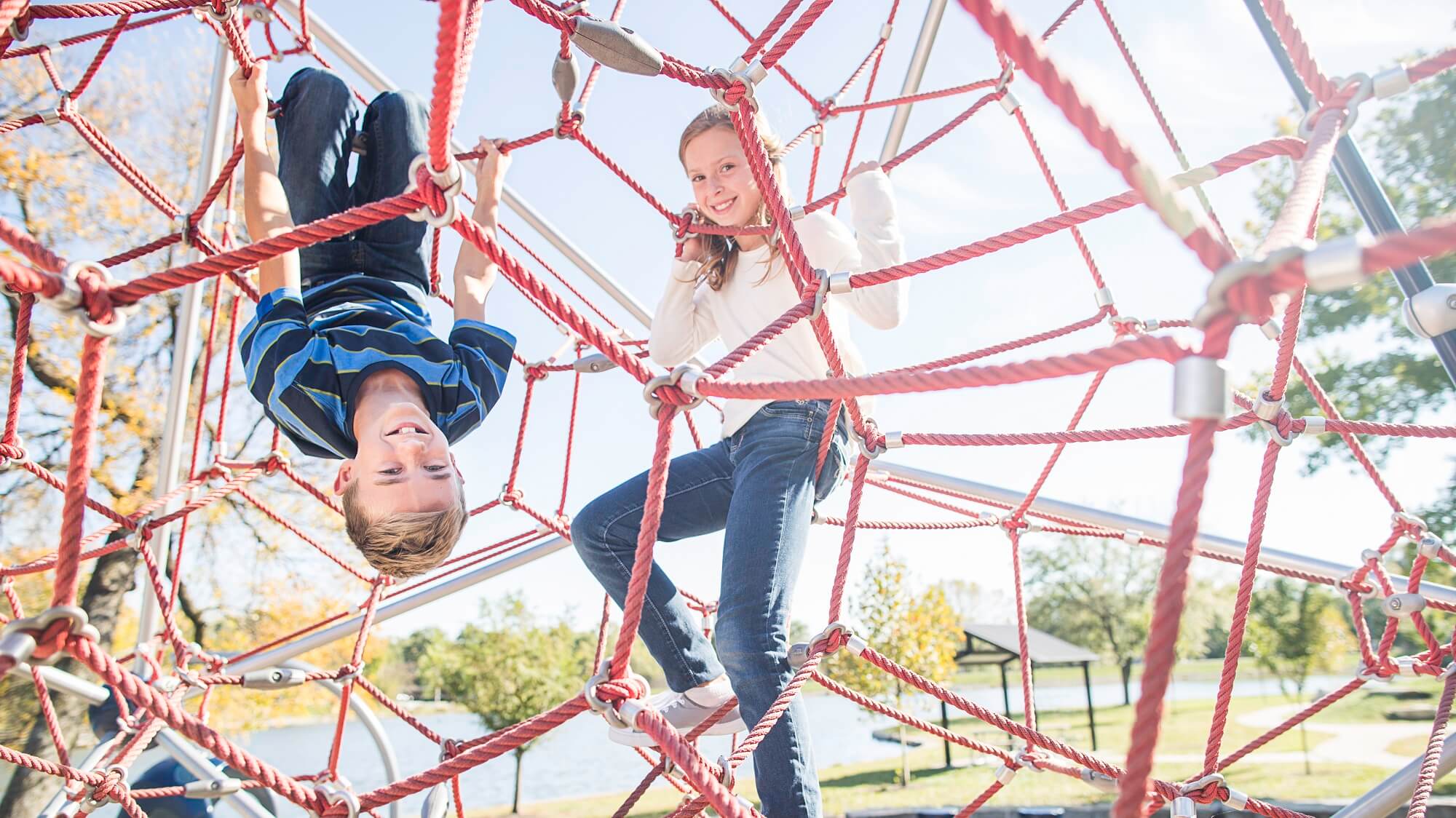 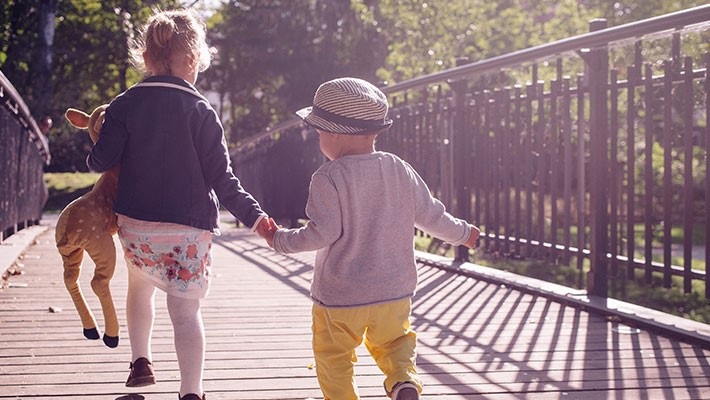 by William Feaster
October 7, 2017
The health care industry is at a tipping point. Health care organizations have largely adopted electronic health record (EHR) technology to improve the quality and safety of care delivery. As organizations endeavor to improve the health of patient populations, the EHR by itself is no longer enough. We need to start thinking beyond what is happening in our systems to better understand and care for our populations.