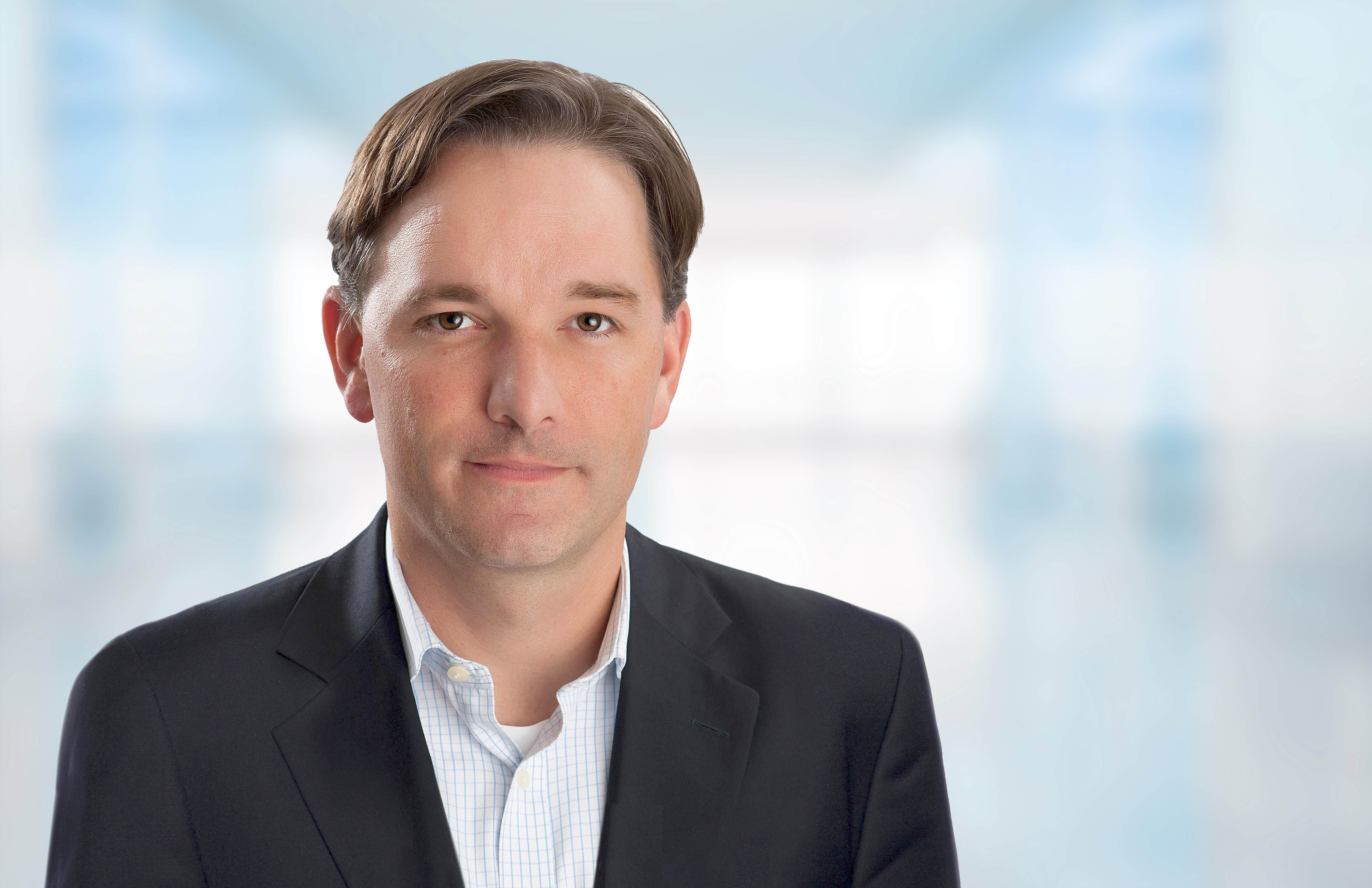 As president of Cerner, Donald Trigg seeks to build category-leading solutions that will shape the health care of tomorrow.

He has general management responsibilities for the clinical electronic health record and revenue cycle management. He directs key strategic growth businesses, which include Real-Time Health Systems, Health Networks, Data-as-a-Service, Long-Term and Post-Acute Care, and Consumer and Employer Health. He oversees Cerner’s Venture portfolio that includes enterprise partnership, mergers, acquisitions and Cerner capital. He is responsible for driving the strategy and programmatic efforts involved with Cerner’s platform modernization and creation of the cognitive platform for health care.

Donald joined Cerner in 2002. He has held numerous roles during his time at Cerner, including executive vice president of Strategic Growth; president of Cerner Health Ventures; managing director of the United Kingdom operations in London; general manager of the Kansas City region; head of sales support, corporate communications and marketing operations worldwide; and leader of Cerner’s government practice.

Beyond Cerner, Donald held the role of chief revenue officer at CodeRyte Inc., a supplier of natural language processing in health care. The company’s rapid growth and market leadership in the computer-assisted coding space led to its strategic acquisition by 3M’s health care division in 2012. Donald also spent more than a decade in Washington, D.C. where he worked for then Governor George W. Bush as a senior advisor on his 2000 presidential campaign and as a director of policy at the U.S. Department of Commerce. He also held several senior policy roles in the U.S. House and U.S. Senate.

Donald earned a bachelor’s degree from St. Lawrence University in Canton, New York, and he sits on the board of St. Louis-based Lumeris.