Board of Directors Member 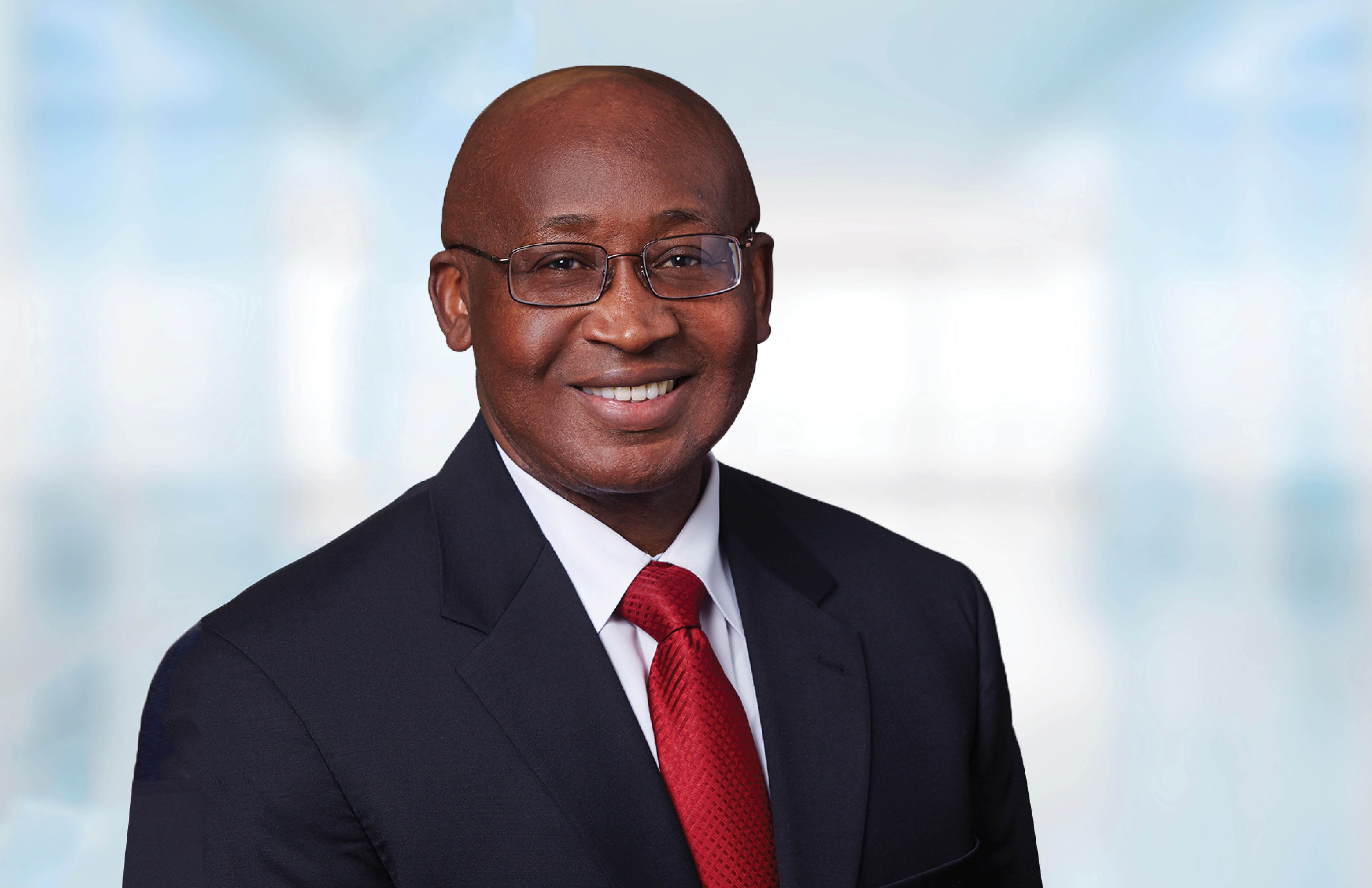 Major General Elder Granger, M.D., USA (Retired) joined the Cerner Board of Directors in November 2020. He is president and CEO of THE 5Ps, LLC, a health care, education and leadership consulting organization.

Prior to his retirement from the U.S. Army on July 1, 2009, Dr. Granger served as the Deputy Director and Program Executive Officer of the TRICARE Management Activity, Office of the Assistant Secretary of Defense (Health Affairs), Washington, DC. In this role, he was the principal advisor to the Assistant Secretary of Defense (Health Affairs) on DOD health plan policy and performance. He oversaw the acquisition, operation and integration of TRICARE/DOD’s managed care program within the Military Health System. Dr. Granger led a staff of 1,800 in planning, budgeting and executing a $22.5 billion Defense Health Program and in ensuring the effective and efficient provision of high-quality, accessible health care for 9.2 million uniformed Service members, their families, retirees and others located worldwide.

Dr. Granger has received numerous awards, decorations and honors, including the Defense Superior Service Medal, the Legion of Merit with three oak leaf clusters, the Bronze Star Medal and the Meritorious Service Medal with four oak leaf clusters. He is board-certified by the American Board of Internal Medicine and the Board of Hematology and Oncology, a certified physician executive by the Certifying Commission in Medical Management, certified by the American College of Healthcare Executives and certified in Medical Quality by the American Board of Medical Quality. He has earned the CERT Certificate in Cybersecurity Oversight from Carnegie Mellon University, certified in Healthcare Compliance by Health Care Compliance Association and is a certified Compliance Officer by American Academy of Professional Coders.

He earned a B.S. from Arkansas State University in 1976 and a Doctor of Medicine degree from the University of Arkansas School of Medicine in 1980. Dr. Granger completed a residency in Internal Medicine in 1983 and a fellowship in Hematology-Oncology in 1986 at Fitzsimons Army Medical Center, Aurora, CO. Dr. Granger was awarded an honorary Doctor of Science Degree from Meharry Medical College in 2009.