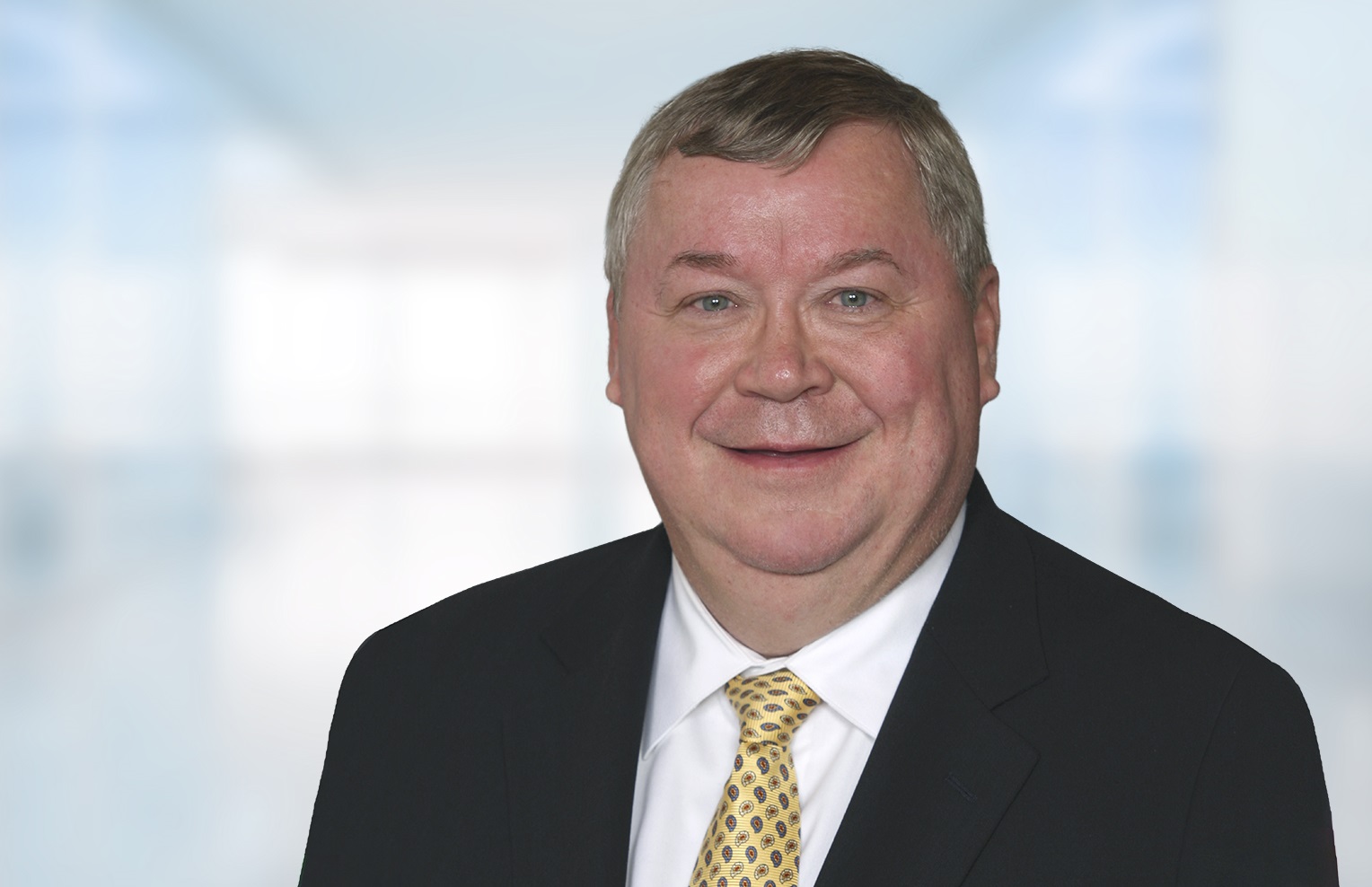 Paul Gorup served a variety of roles at Cerner, which he co-founded with two colleagues in 1979. Gorup served most recently as chief of innovation, responsible for driving change and innovation across the company’s client service organization. He enhanced and elevated the organization’s performance into the top quartile for high performing hospitals and health care systems.

Gorup played a critical role in Cerner’s formative years. He was a key member of the PathNet® development team, the company’s first widely available commercial solution. He left Cerner in 1987 to start Broadcast Data Systems (BDS) with two partners. Today, BDS is an industry leader operating the largest commercial electronic monitoring system in the world, tracking more than 1,100 radio stations and 600 television stations in the United States and Canada.

In 1999, Gorup returned to Cerner to launch the company’s data services business, which manages the technical and operational infrastructure for clients. The high demand for data services and the significant client benefit opportunities – especially among community hospitals – led Cerner to construct a state-of-the-art data center at its North Kansas City, Mo., main campus, as well as an off-site data center in Lee’s Summit, Mo.

Along with his co-founders, Gorup was named to the Entrepreneur Hall of Fame and awarded the Henry W. Bloch International Entrepreneur of the Year by the University of Missouri-Kansas City’s Regnier Institute for Entrepreneurship and Innovation in 2019. Gorup earned a master’s degree in business administration from the Tuck School of Business at Dartmouth College.

Gorup retired from Cerner in 2015.