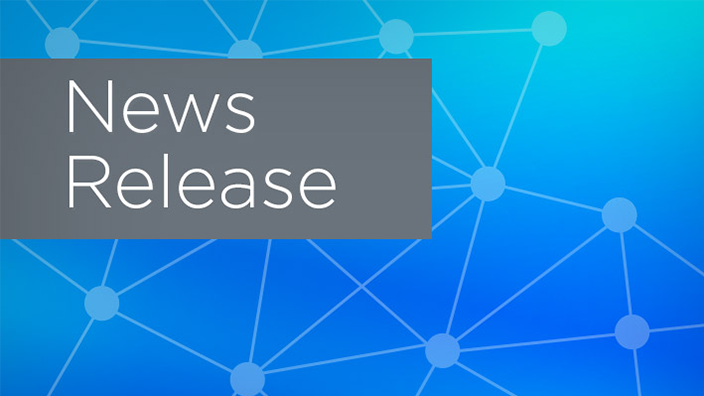 Cerner Appoints Julie Gerberding to Its Board of Directors

by Cerner Corporation
Published on March 6, 2017

Today former Sen. John C. 'Jack' Danforth notified the Board of Directors he does not intend to stand for re-election to the Board at Cerner's 2017 annual shareholder meeting to be held in May 2017, as he plans to retire effective immediately prior to the meeting. Cerner further announced that Dr. Julie Gerberding has been appointed to the company's Board of Directors, effective March 3. Dr. Gerberding, 61, is executive vice president for strategic communications, global public policy and population health of Merck & Co, Inc., a role she assumed in December 2015 after serving as president of Merck Vaccines since 2010. Dr. Gerberding fills a newly created Class I Director seat.

With this appointment, Cerner's board now has 10 members, with eight of them, including Dr. Gerberding, being external and independent. Dr. Gerberding will stand for re-election at Cerner's 2017 annual shareholder meeting.

"I want to thank Jack Danforth for his extraordinary service dating back to 1996," said Neal Patterson, Cerner's chairman, CEO, and co-founder. "It's an honor to welcome Dr. Gerberding to our outstanding Board as our industry moves to a new era focused on using data-driven insights to improve health outcomes across populations. Her extensive experience as a clinician and business leader who has navigated complex policy and regulatory environments will be a great asset to Cerner."

Prior to joining Merck, Dr. Gerberding served as director of the U.S. Centers for Disease Control and Prevention (CDC) and before that served as director of the Division of Healthcare Quality Promotion. Before joining the CDC, Dr. Gerberding was a tenured faculty member in Infectious Diseases at the University of California at San Francisco (UCSF). She continues as an Adjunct Associate Clinical Professor of Medicine at UCSF. 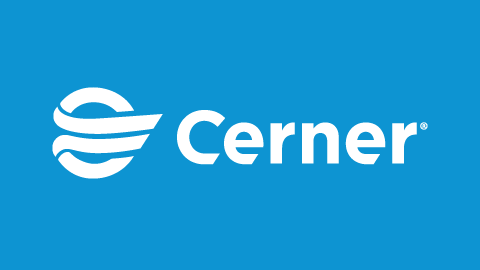 by Cerner Corporation
February 18, 2020
Cerner Corporation and Intermountain Healthcare announced a multi-year expansion of the two organizations’ longstanding commitment to improve the safety, quality and experience of health care for patients and caregivers.