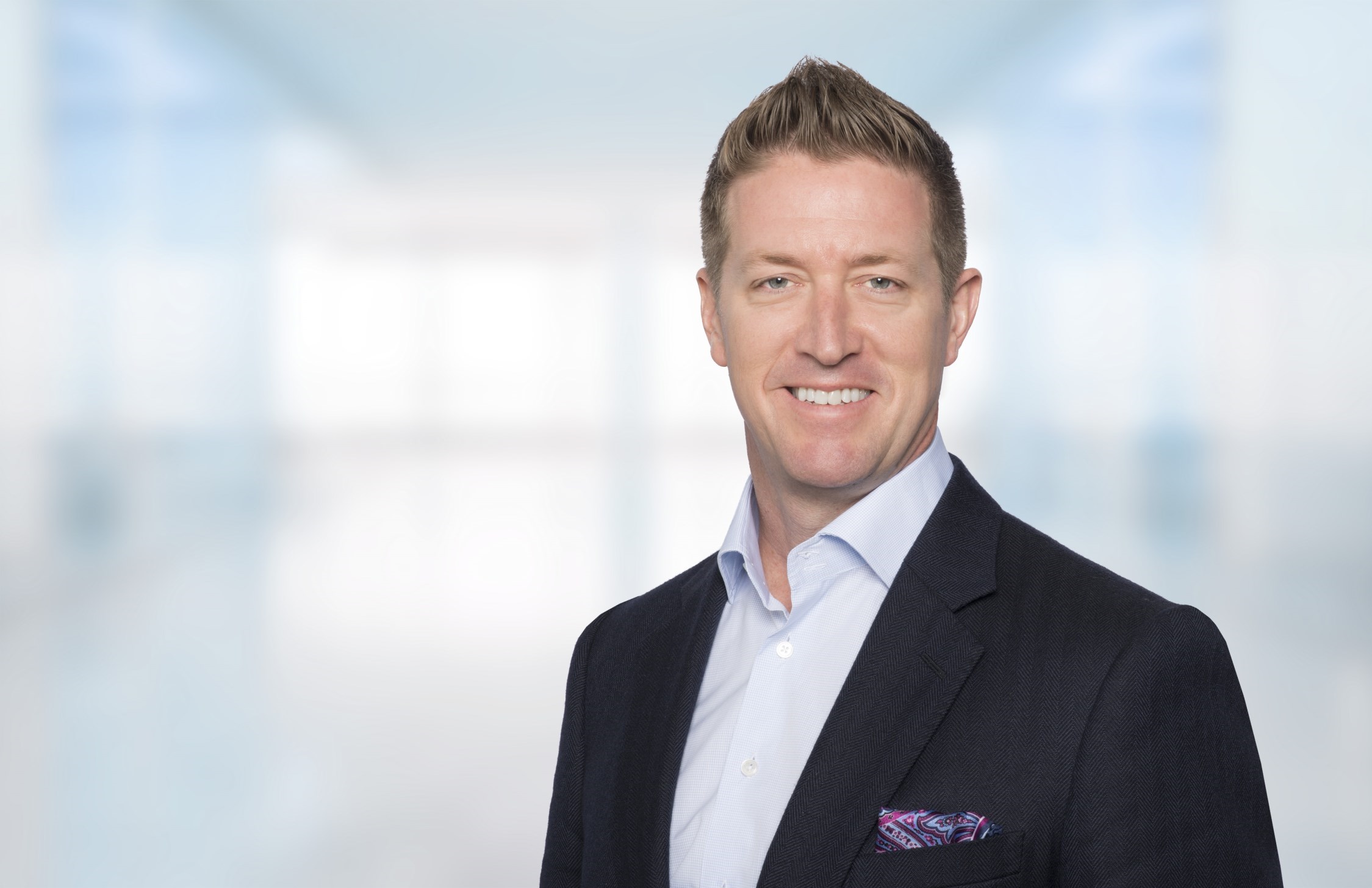 As president of Cerner Global, Emil is responsible for Cerner markets outside of North America including Europe, Middle East, Australia, Asia and Latin America.

Emil has served in a variety of international roles over his career since joining Cerner in 1998, spanning Belgium, Spain, the United Kingdom and the United States. He was one of the first members of Cerner’s European team, located in Brussels, in 2000 and was an early contributor to many of the clients and business units that are the foundation of our current European business units.

Emil worked on teams in the UK before and during the commercial efforts of NHS National Programme for IT (NPfIT), started Cerner Iberia in 2004 (including signing and converting Marina Salud, Cerner’s first HIMSS level 7 client in Europe) and successfully contributed to a variety of European business development activities.

After moving to the US in 2009, Emil assumed leadership of the Critical Care and Emergency Department Strategic Business Unit (SBU) where he successfully grew the business each year and supported global development of the solutions.

After a successful tenure with the SBUs, Emil was promoted to vice president, Employer and Provider Services, where he led the Kansas City Provider Network Initiative. He was successful in bringing into operation the early concepts of population health management, articulating a value-based alignment between providers, consumers and payers of health and care services.

At the end of 2012, Emil returned to Europe as vice president and managing director of Cerner Ltd (UK) and held that position until 2015. During that span Cerner UK retained an overwhelming majority of its NPfIT clients, safely migrated them to new managed service arrangements and grew its presence in the market with the addition of new clients. Upon Cerner’s acquisition of Siemens Health Services in 2015, Emil was named vice president and managing director of Cerner Europe and Latin America. This became Cerner’s largest non-US group in terms of clients, annual revenues, associates, and offices.

In February of 2017, Emil was named global president with a focus on sustained growth in non-US markets and global client satisfaction.

Back to Leadership page

Discover more about how our beliefs, our solutions and our associates help us work with our clients.

We love to applaud the accomplishments of our clients and associates.

Join our team and play a role in improving the health and care provision of individuals and communities in the UK and across the world.

Cerner in the community

We’re devoted to improving the quality of life for everyone we serve and look to enhance communities through a range of schemes, including our First Hand Foundation.

When our clients are raising the bar in healthcare – increasing quality of care, reducing waste, and improving efficiency – we like to recognise their efforts and share the wisdom obtained.

Read the latest news and blogs from thought leaders at the intersection of health and care.

Discover all the latest Cerner press releases, stats and graphics for publication.

We strive to align supplier relationships to extend, enable, and maximise the benefits clients derive from Cerner solutions. Developing and maintaining effective strategic relationships and business alliances helps us to achieve this goal.