The Number One Way to Prevent Hospital Readmissions

Readmissions hardly need an introduction, but I’ll provide one anyway: An unplanned hospital readmission represents a failure in health care.

That may sound dramatic, but it’s also the truth. Here’s what I mean: A patient, recently discharged from the hospital, returns because their situation has worsened. Maybe the care was insufficient during the first visit. Maybe the care was insufficient after discharge. Either way, the patient’s return to the hospital signals the health care system’s inability to keep the patient well. Another visit to the hospital means additional disruption to the lives of the patient and their loved ones, not to mention added cost.

Nobody likes a readmission.

Despite intense focus over the past decade, 30-day hospital readmissions remain a challenge. In 2010, the Centers for Medicare and Medicaid Services (CMS) launched the Hospital Readmissions Reduction Program, which included financial penalties for hospitals with greater than expected readmissions. Around the same time, we saw health care systems and physician groups establishing themselves as Accountable Care Organizations so they could start shifting their focus from volume to value.

Before this, hospitals had been financially rewarded under the fee-for-service payment model (and still are in many cases) whenever a patient would return to the hospital. These new reimbursement models created financial disincentives for readmissions, which increased the efforts of health care systems to reduce readmissions. Many systems have since created programs that focus on care transitions to ensure that patients are receiving appropriate care after discharge.

Care after discharge: Why the patient needs that follow-up visit

One very common recommendation is that patients follow-up with a primary care provider after discharge. Conventional wisdom has long held that these follow-up visits help in reducing readmissions, but peer-reviewed literature on the topic is mixed. Some studies have shown that these visits do appear to reduce readmissions, while other studies have shown no effect at all. A recent study by the Advocate Cerner Collaborative sought to put this matter to bed: The study shows that timely follow-up visits are indeed associated with lower readmission rates.

Additionally, patients who have very late follow-up visits (e.g. 25-29 days after discharge) have already gone several weeks without being readmitted, and also have a very short window of time remaining during which they could have a readmission within 30 days. This decreases the number of readmissions among the group of patients who have follow-up visits. Without accounting for such realities, an analysis will likely produce misleading results. This analysis used rigorous statistics to account for such issues so that it would represent a fair comparison between those that had a follow-up visit and those who did not.

The study looked at over 55,000 patients who were discharged from an Advocate Aurora Health (AAH) hospital over a two-year time period. The AAH hospitals included in the study serve a diverse population centered predominantly in Chicago and the surrounding suburbs. All patients considered for the study were discharged home as opposed to other venues like skilled nursing facilities. The study found a statistically significant association between follow-up visits and a reduction in readmission rates.

Making the most of the follow-up visit

Beyond this observation regarding the importance of follow-up visits, the analysis identified several key findings.

Schedule the follow-up visit right away

The guidance from this study is clear: If a hospital wants to reduce readmissions, patients should be seen by a provider within two days of discharge.

Of course, this is easier said than done. Many primary care providers already have packed schedules, so it can be difficult to get a patient an appointment within two days – even if that patient has just been discharged and is still quite sick. Additionally, many hospitals lack the resources needed to help coordinate visits after discharge.

Given these realities, the burden of managing their own health care after discharge still falls squarely on the shoulders of patients and their caregivers. That’s a rude awakening for someone who was just receiving 24/7 care in the hospital.

Recently discharged patients are vulnerable, so it is critical that health care systems rise to the challenge and ensure that these patients receive timely follow-up visits.

Cerner’s performance improvement and clinical intelligence solutions use analytics, algorithms and models to empower users with intelligent data that enables them to impact care when it matters most. Learn more here. 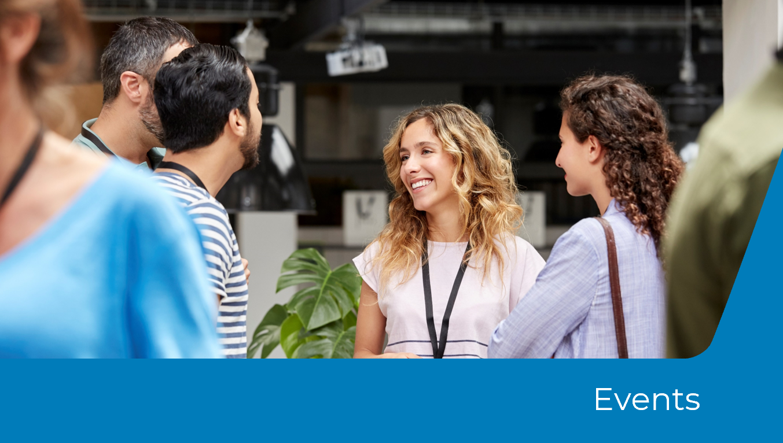 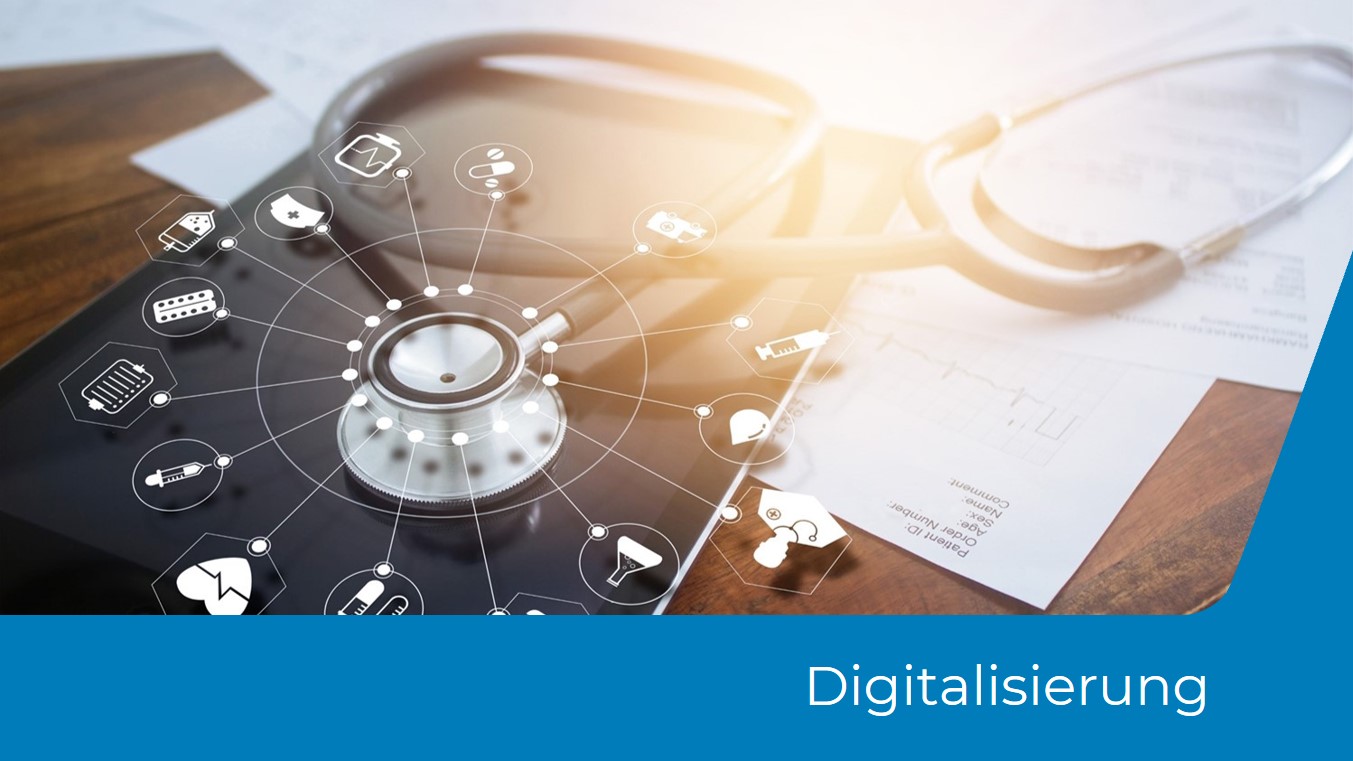 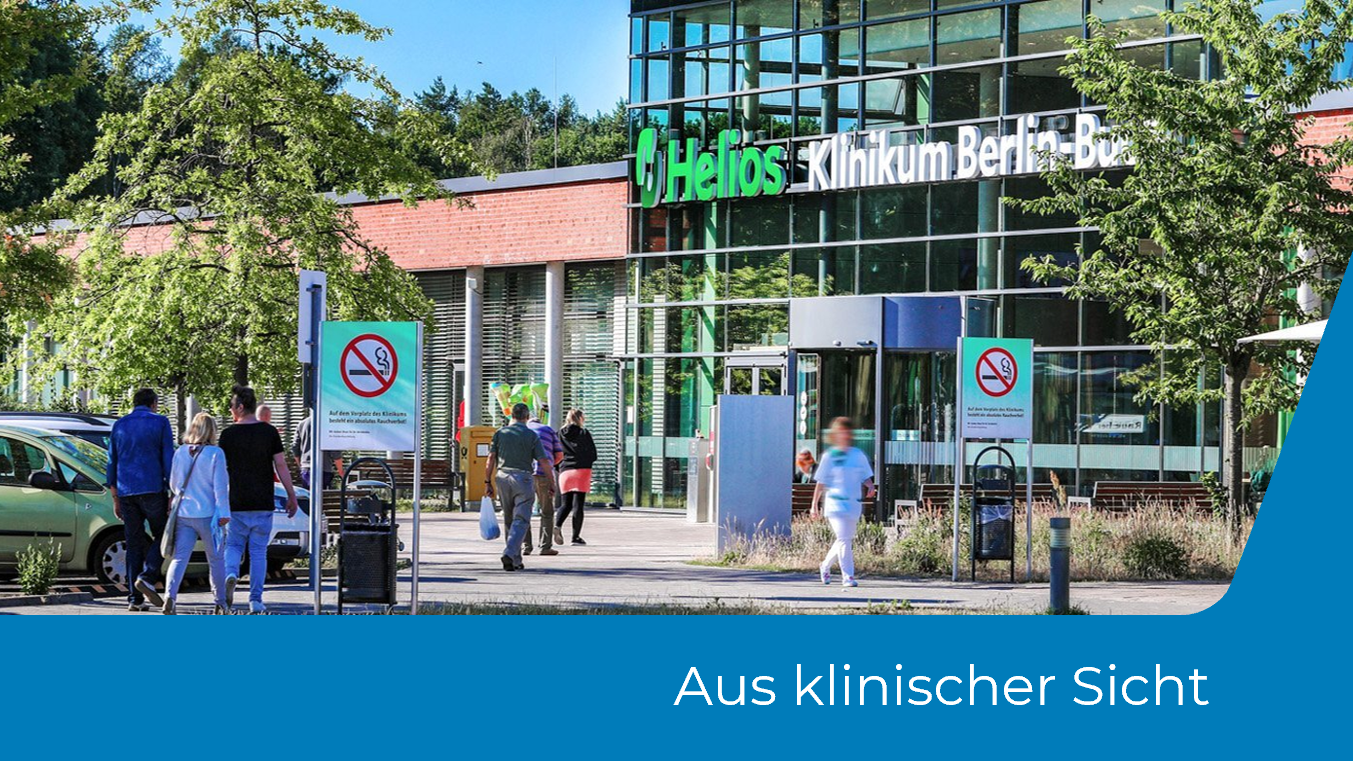